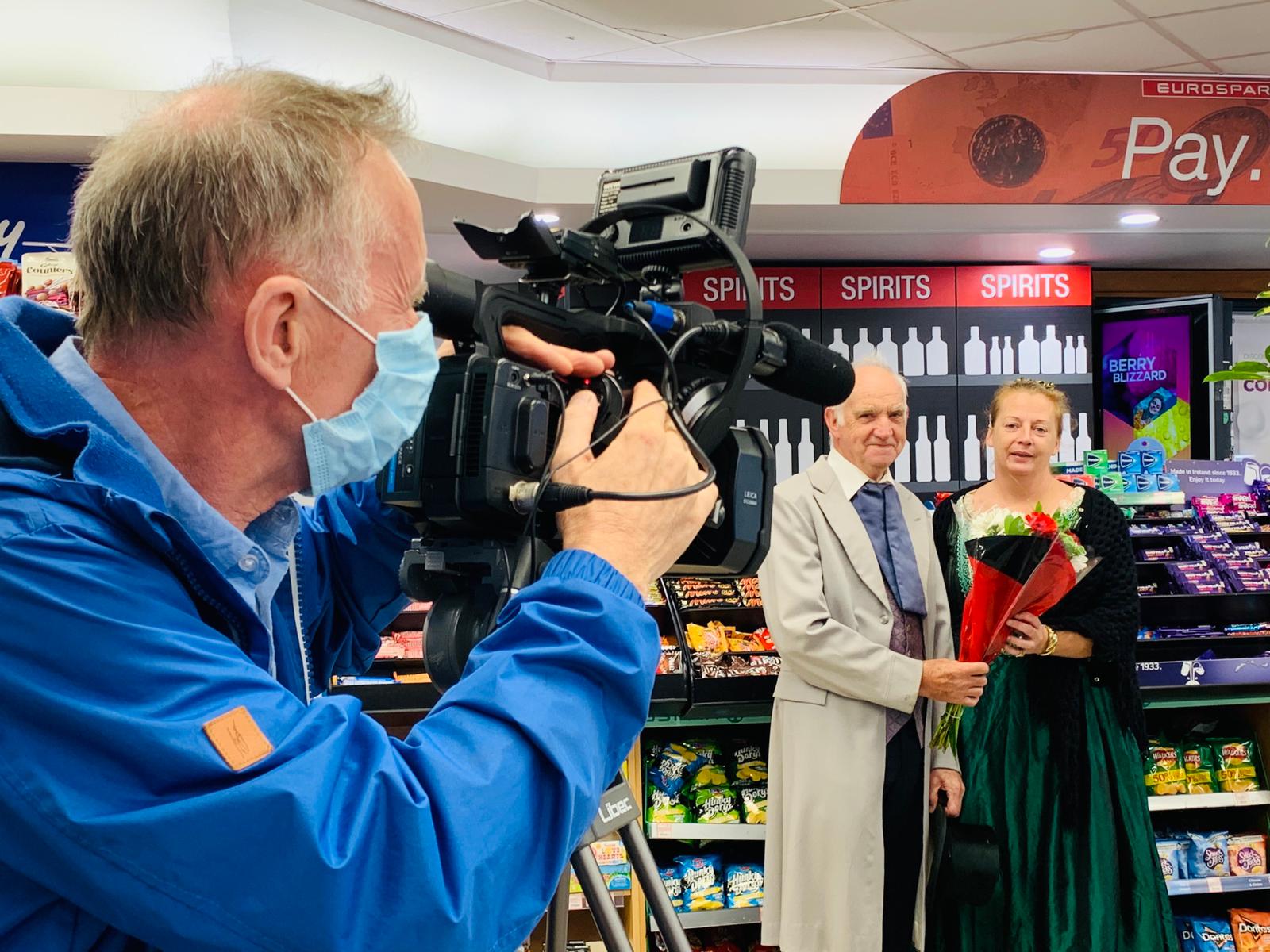 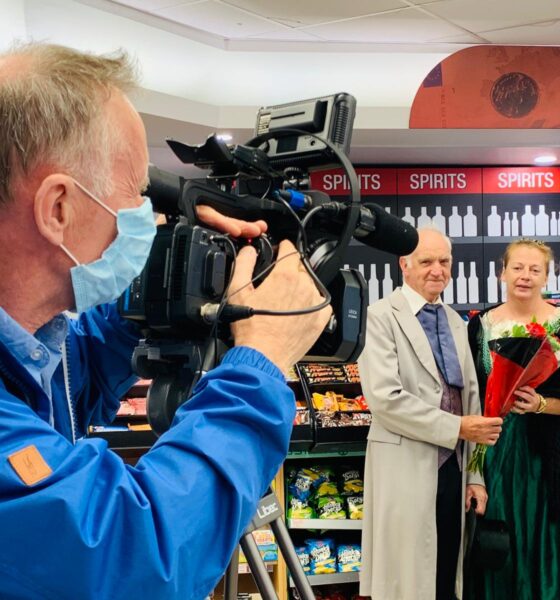 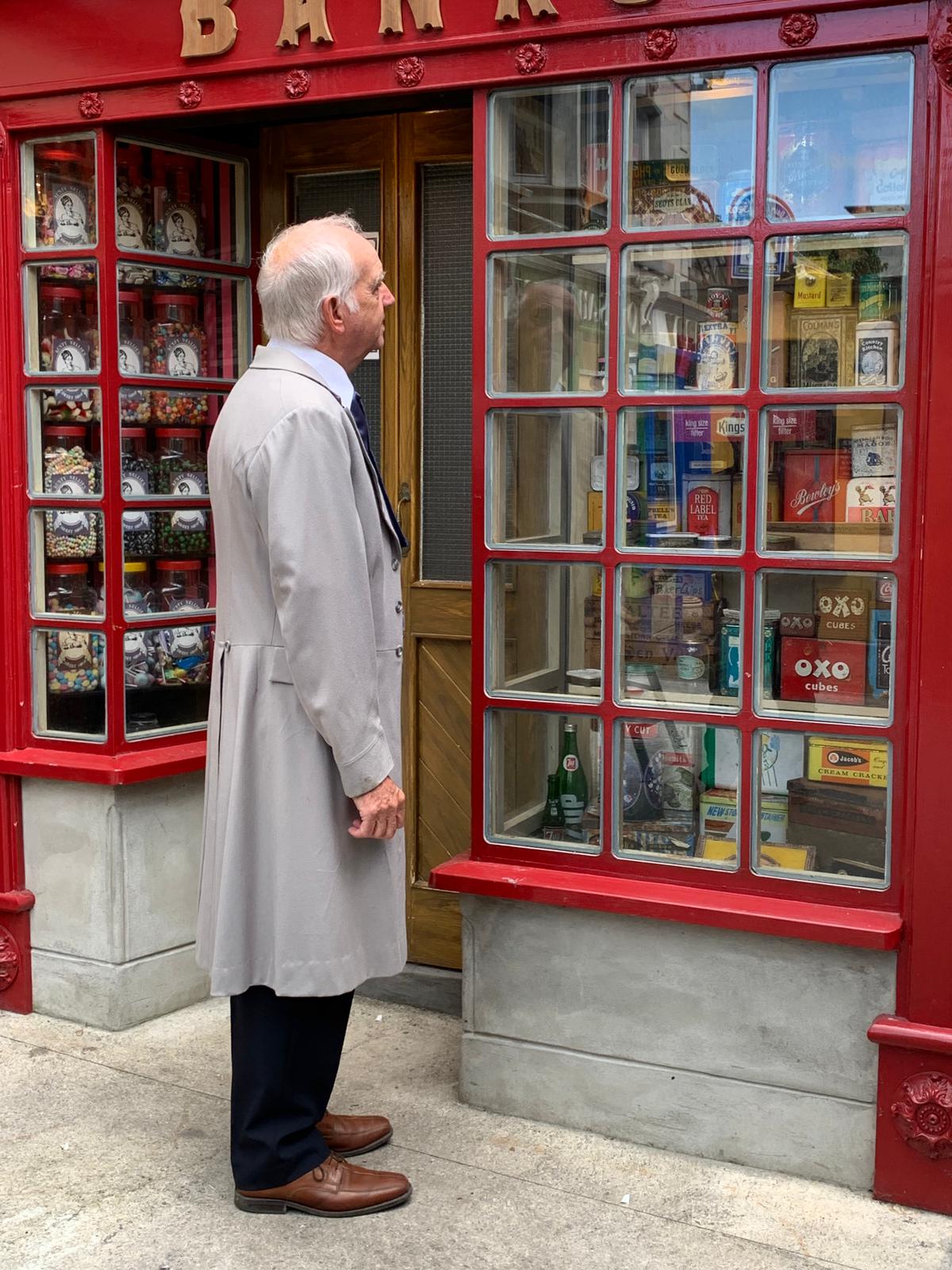 Pictured above is Noel White, who plays Mary’s husband, being filmed in Rathkeale. Picture: Jorgen Hartogs

A new film project, Rathkeale 1847, aimed at promoting the town of Rathkeale, began filming this month.

Donie O’Connor, who manages over the town’s Welcome Centre and is chairman of the West Limerick Heritage Network, is the creator of the film/documentary.

The film focuses on a real event from 1847 but connects the historical characters to today’s Rathkeale.

Filming began in mid-August at the Rathkeale Community Centre, which was once the main courthouse for Limerick County and is a key location in the story of fictional Daniel and Molly O’Connor.

Donie explained that while the names of the characters have been changed, the main storyline is based on fact.

It focuses on the O’Connor family, Daniel, Molly, and their children Mary, who is 9 months old, and John, who is 8 years old. Daniel works as a small farmer on the Glensharrold estate.

The family were due to be evicted from their home on January 15, 1847, for not being able to pay their high rent. Daniel objects to this, leading to him and his family getting arrested and sent to Rathkeale courthouse for trial.

However, on their way to the courthouse, Daniel escapes and makes his way to Queenstown, now Cobh, to go to New York.

Unfortunately, Daniel’s family was not so lucky. They were held in a cell at the courthouse, awaiting their hearing on January 18.

During the court hearing, Molly and her children were sentenced to the workhouse, where the family would, again, be separated. Fortunately, Daniel O’Connell, who was a barrister believed to have practiced in Rathkeale courthouse in reality, steps forward and offers to pay for their passage to Quebec, Canada.

In that same year, 250,000 people emigrated from Ireland, in what was known as coffin ships.

Molly and Mary work their way from Quebec to the Bronx, where Molly gets offered a job in a kitchen, including free board and food. 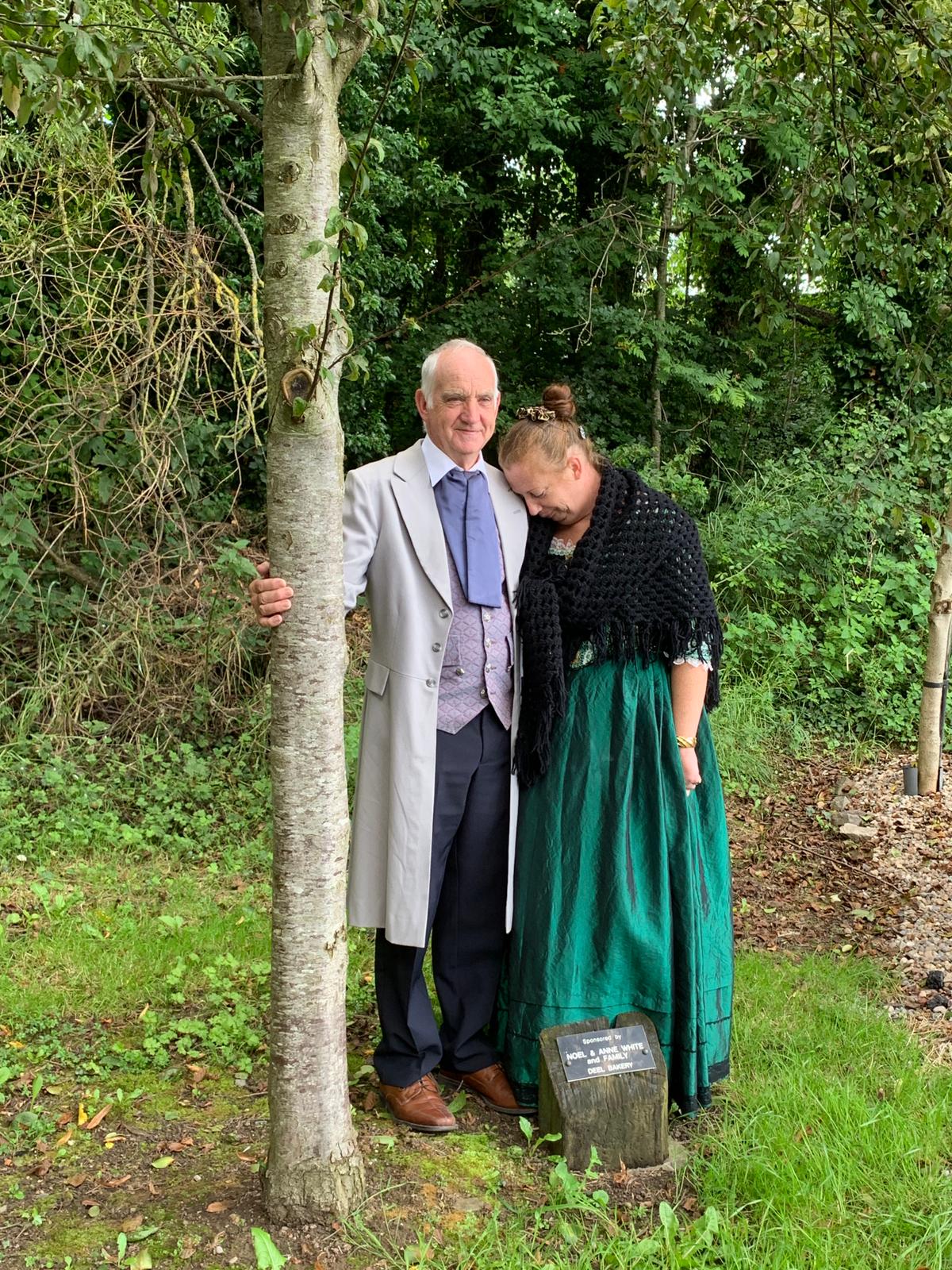 Five years pass, and one day as Molly is buying vegetables at a market near a construction site, she hears a familiar voice.

She approaches the site and asks a group of men if a Daniel O’Connor works there, and after a long and hard five years, the family is back together.

Daniel is reunited with his now six-year-old daughter, and the family secure a home next to the doctor’s house where Molly continued to work. The couple had another son who they called John, in memory of his late brother.

John married a girl from Co. Mayo named Johanna O’Donnell and together they had three children. John went on to qualify as a top lawyer in New York where he championed the cause for Irish freedom and justice.

Mary qualified as a doctor and married a man who also emigrated from Rathkeale, and they went on to have two children.

All the publicity about Rathkeale with the welcome centre, tourist office, and greenway has attracted the spirits of Mary O’Connor and her husband to come back from the next world for one day to visit Rathkeale and check out what is happening.

They are surprised to see so many things they remember still remain, such as the courthouse which is now the Community Centre, the workhouse which is now the AIB meat plant, the Church of Ireland, the pauper’s grave and old abbey, and all the Georgian houses along the main street. However, not everything is the same.

Helen Shanahan, who plays Mary, said, “I am loving it. I’m originally from Adare and have been living here for the past 20 years, so it’s great to be able to help the place that has been so good to me.”

Noel White, playing Mary’s husband, is also enjoying his role and is very supportive of the project, saying that it’s something positive for Rathkeale, and a good way to mix past and present.

Donie, who is being assisted on camera by Willie Balfe, expects the film to take months to complete. Once the film is finished, he’s looking forward to a gala showing in Rathkeale.