By Richard Lynch on September 1, 2016@richanthon 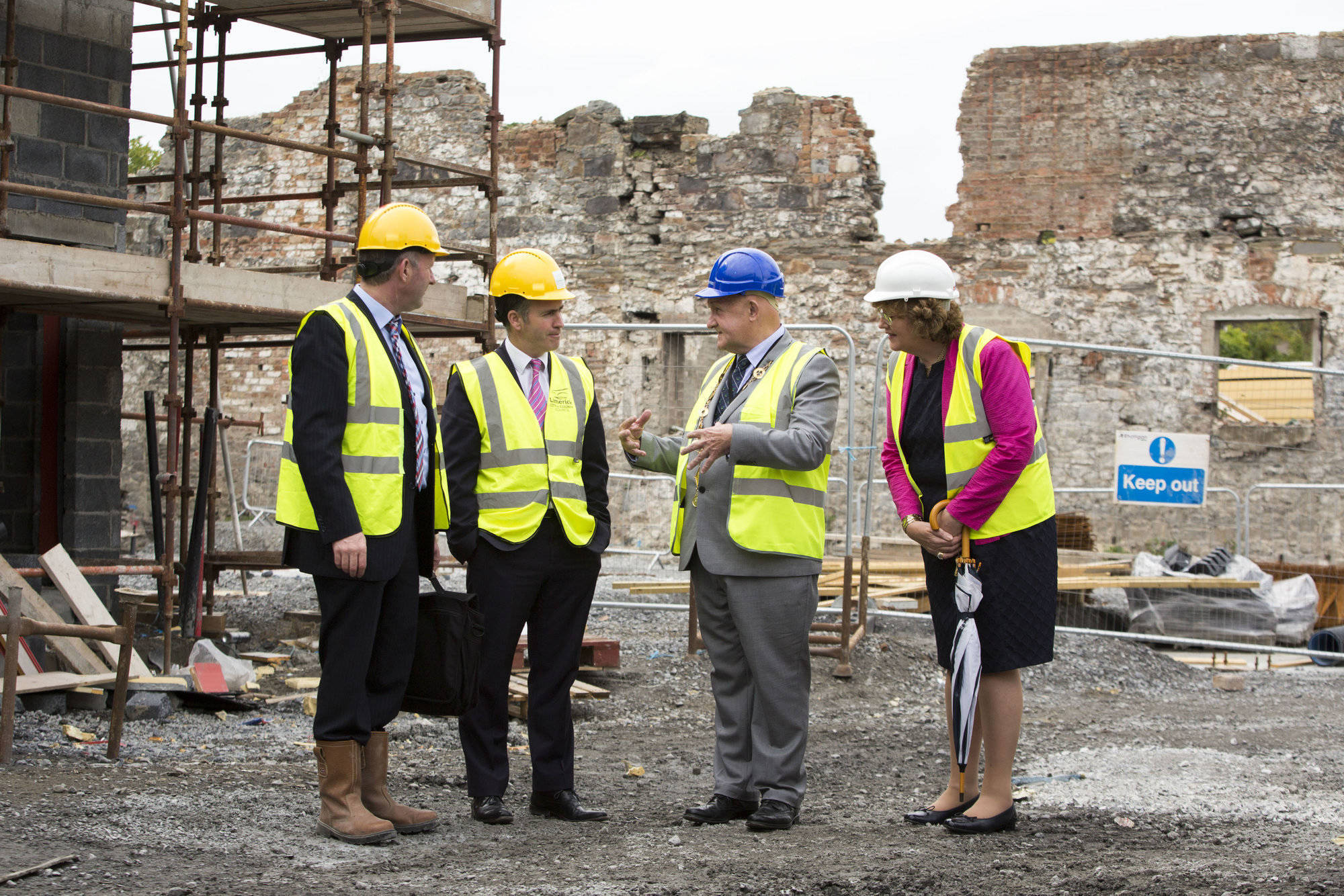 Limerick is ideally placed to play its part in the government’s Rebuilding Ireland Action Plan for Housing and Homelessness. 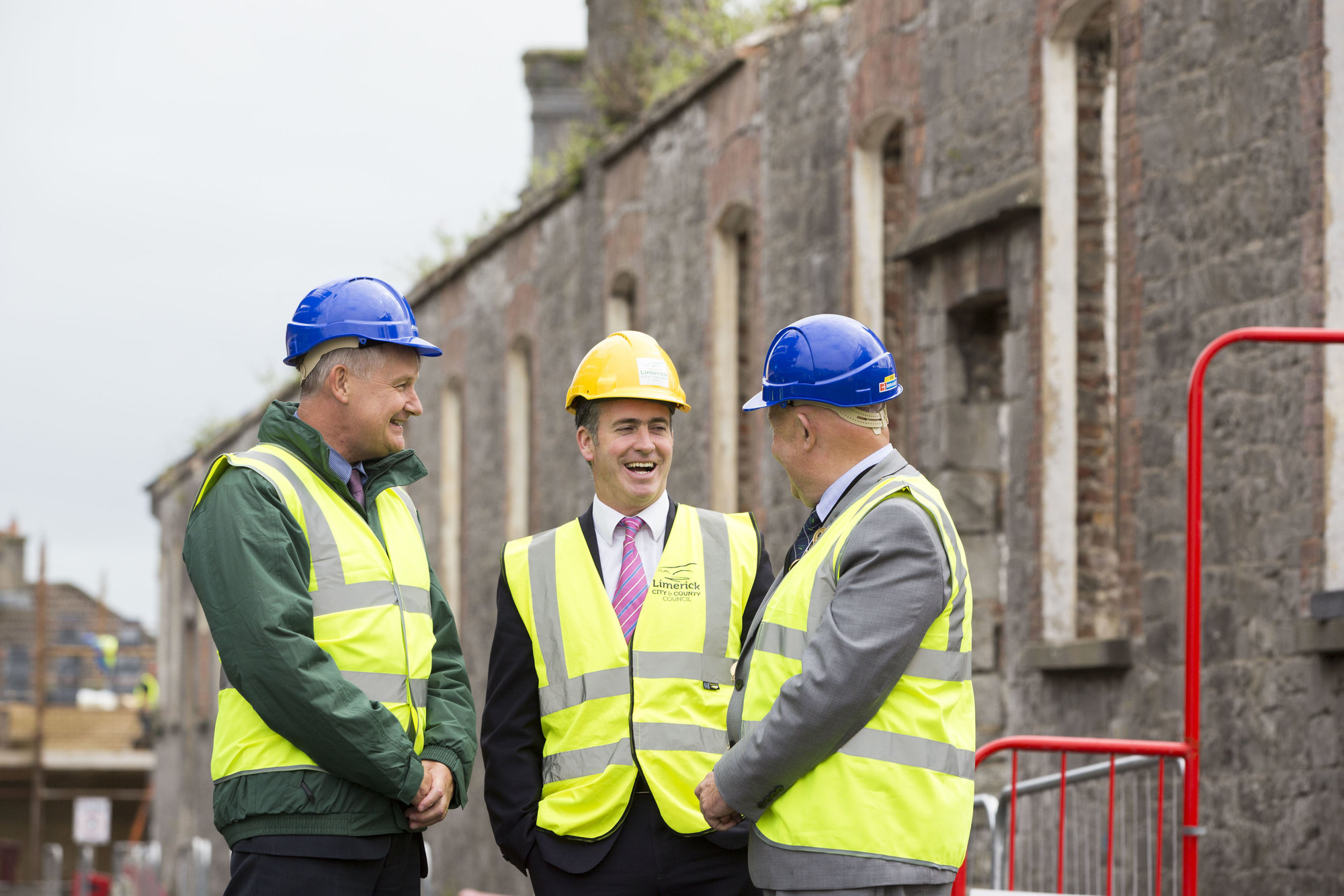 There will be balanced development in Limerick across the city and county in accordance with the housing need, a roadshow on the new action plan heard today. Rebuilding Ireland Action Plan

Limerick City and County Council will be maximising the re-use of existing vacant housing stock throughout Limerick seeking to use investment in housing to deliver wider benefits such as the elimination of derelict site and social procurement.

Minister for Housing, Planning, Community and Local Government Simon Coveney TD said; “Rebuilding Ireland, an Action Plan on Housing and Homelessness is ultimately focused on delivering more affordable homes in the right locations for the people who need them.  It includes over 80 separate actions structured under five main Pillars of concerted actions right across Government.  Today’s roadshow in Limerick is all about examining how we might maximise the benefits for the people of Limerick through the Action Plan.”

Mayor of the City and County of Limerick, Cllr Kieran O’Hanlon is welcoming the focus on housing: “It’s clear that we have a need to build or acquire new social housing units.  The Rebuilding Ireland Plan, nationally and in Limerick, will help focus the minds of people to find solutions to our housing problems.  We all need to work together in a spirit of co-operation to achieve the best results. 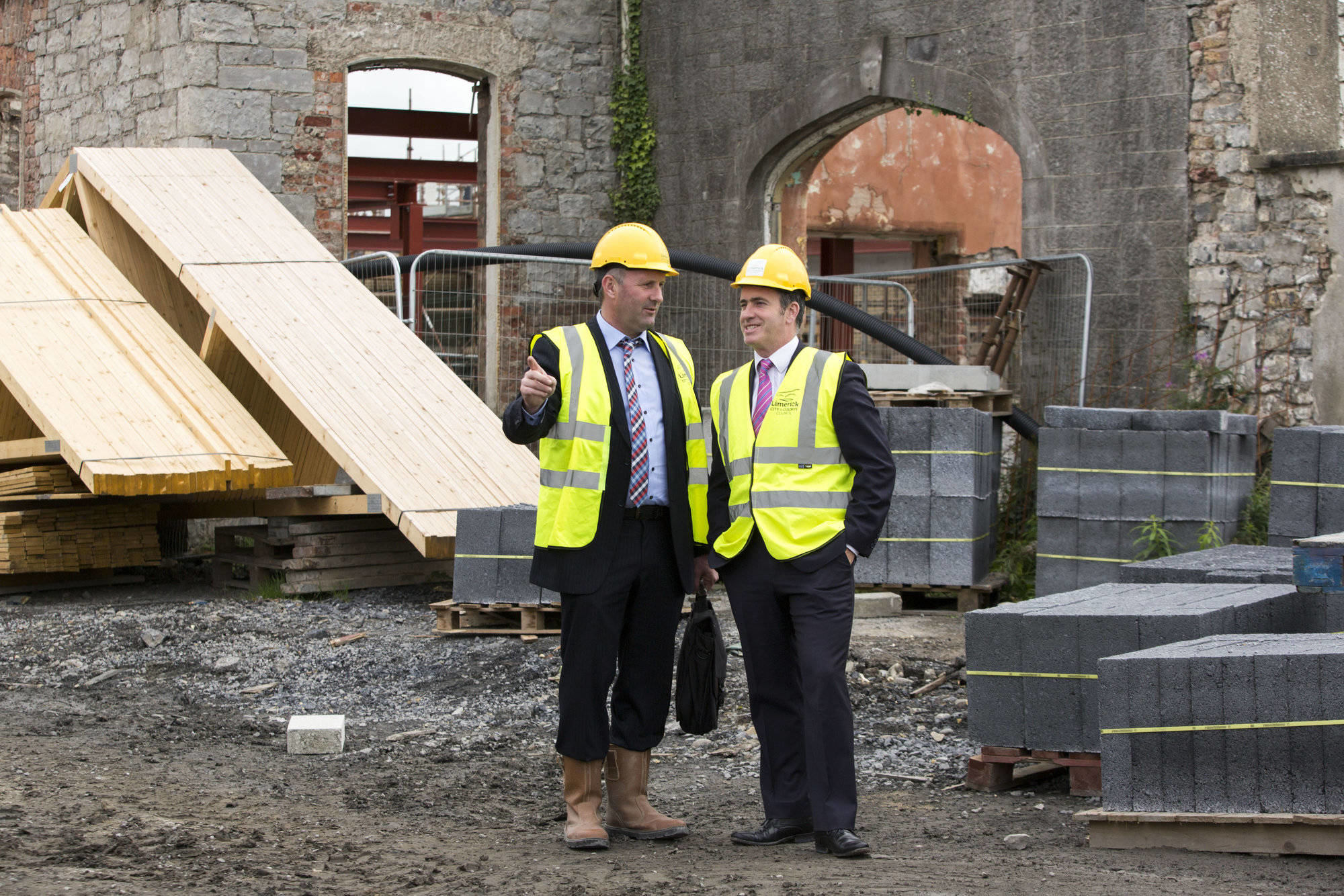 Seamus O’Connor, Acting Director of Social Development with Limerick City and County Council said: “Our plans as part of Rebuilding Ireland will encompass all of Limerick.  We know from our housing list that people are waiting for social housing supports such as local authority housing, housing assistance payments or leasing, across the city and county.  These include towns and villages across County Limerick including Newcastle West, Abbeyfeale, Kilmallock, Adare, Foynes, Ballylanders, Kilteely, Mountcollins, Ardpatrick and Athea.”

“As nearly 80 per cent of applicants have expressed their preference to live in the metropolitan area of Limerick city, future plans, as directed by government policy, will take this demand into account.”

“Delivery of Rebuilding Ireland will succeed with all stakeholders working together, the approved housing bodies and the private sector all playing a key role in achieving this ambitious but reachable target set down by the government.”

For more news on buildings around Limerick from I Love Limerick click here.