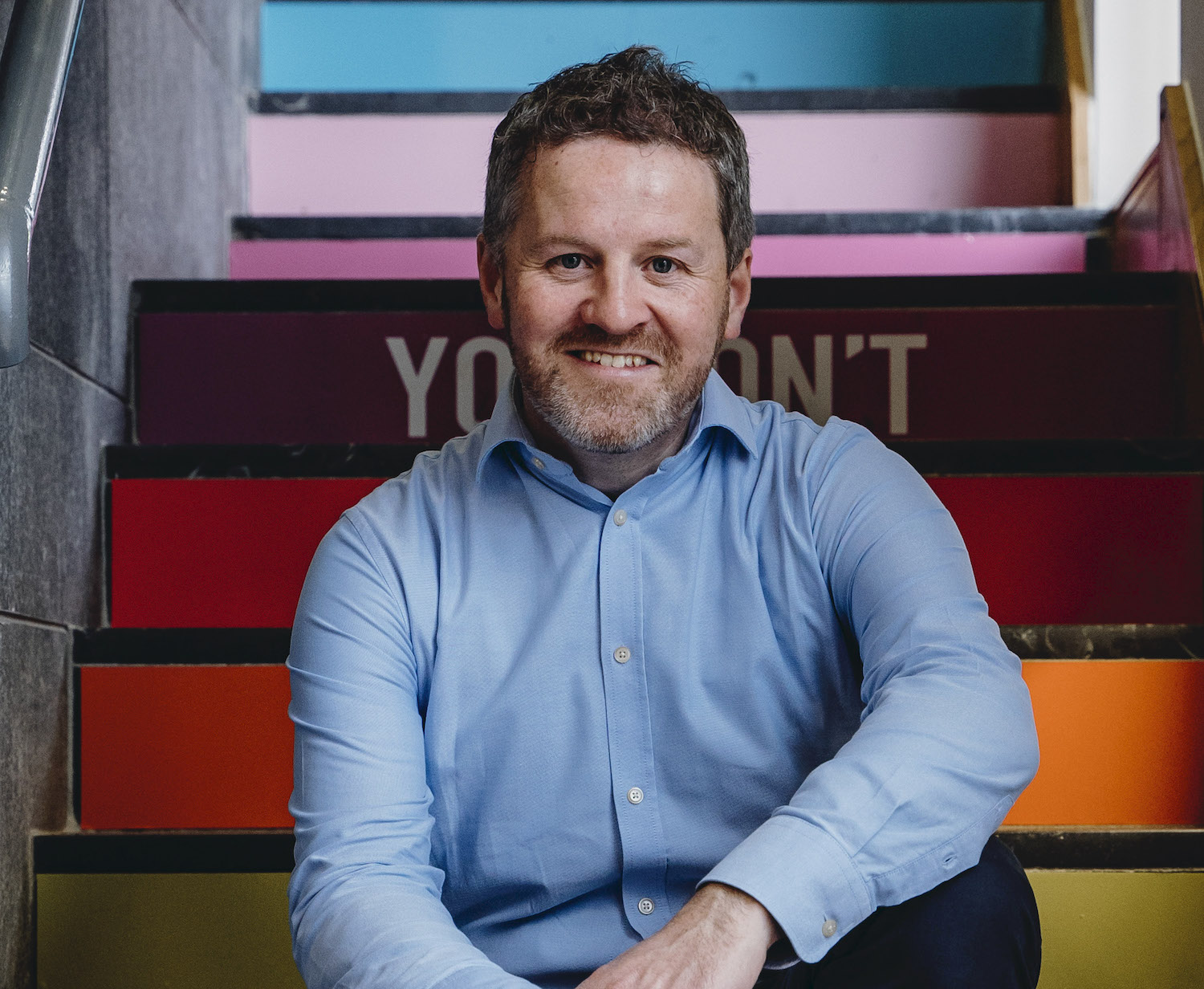 Film in Limerick, the Regional Film Oﬃce supporting film production and training in the Mid-West has welcomed the announcement of an extension to the Regional Film Uplift in the Budget at the top rate of five percent for 2021 and the continuation of the initiative until 2023.

Film in Limerick, part of Innovate Limerick, advocated for an extension of the Uplift at the current rate, in a pre-budget submission and regards the mechanism as a vital incentive to develop film and TV production and jobs in the region.

The Uplift allows for additional film tax relief to be applied for if a production is primarily produced in the regions as well as meeting certain requirements in relation to employment and training.

This €9 million budget increase will ensure that Screen Ireland can continue to provide necessary supports to Irish productions. [1/3]https://t.co/PQl9ghUSuy

“We are delighted to hear in the budget that the Uplift will be continued at the top rate into 2021 and the scheme extended to 2023. Needless to say, it’s been a terrible time for film and TV production, as it has for some many sectors, and the Regional Uplift plays a huge role in continuing to attract and support film and TV employment in the Mid-West.”

“The Uplift is linked to training and skills development for locally-based crew and also address skills gaps in our local crew base. Its continuation at the top rate is a vital boost for the industry as we continue to grow the industry in the region.”

The five percent Regional Film Uplift was first introduced in July 2019 and it has already had an impact, attracting productions that have created new jobs in the regions including on; Foundation, an Apple TV+ sci-fi series at Troy Studios and Smother, a BBC / RTE TV series currently filming in Clare.

The continuation of the Uplift at five percent will give confidence to Irish and international productions looking to film in the Mid-West and dealing with the many challenges of the Covid-19 pandemic.

About Film In Limerick

Film in Limerick acts as a one-stop shop for filming in the Mid-West, supporting productions looking for locations, crews and support to film in the region. It is also active in training and up-skilling aspiring and emerging filmmakers and companies based in the region.

With the success of Limerick’s Troy Studios, Limerick City and County Council has made film a priority in the region. As part of this focus, the council, along with Clare and Tipperary councils, joined together to recruit a Regional Film Manager to develop filmmaking infrastructure, create new training programmes in the region, and work to make the Mid-West an attractive destination for foreign productions.

For more information on Film in Limerick, click HERE

For more stories on Film in Limerick, click HERE

Related Topics:film in limerick
Up Next