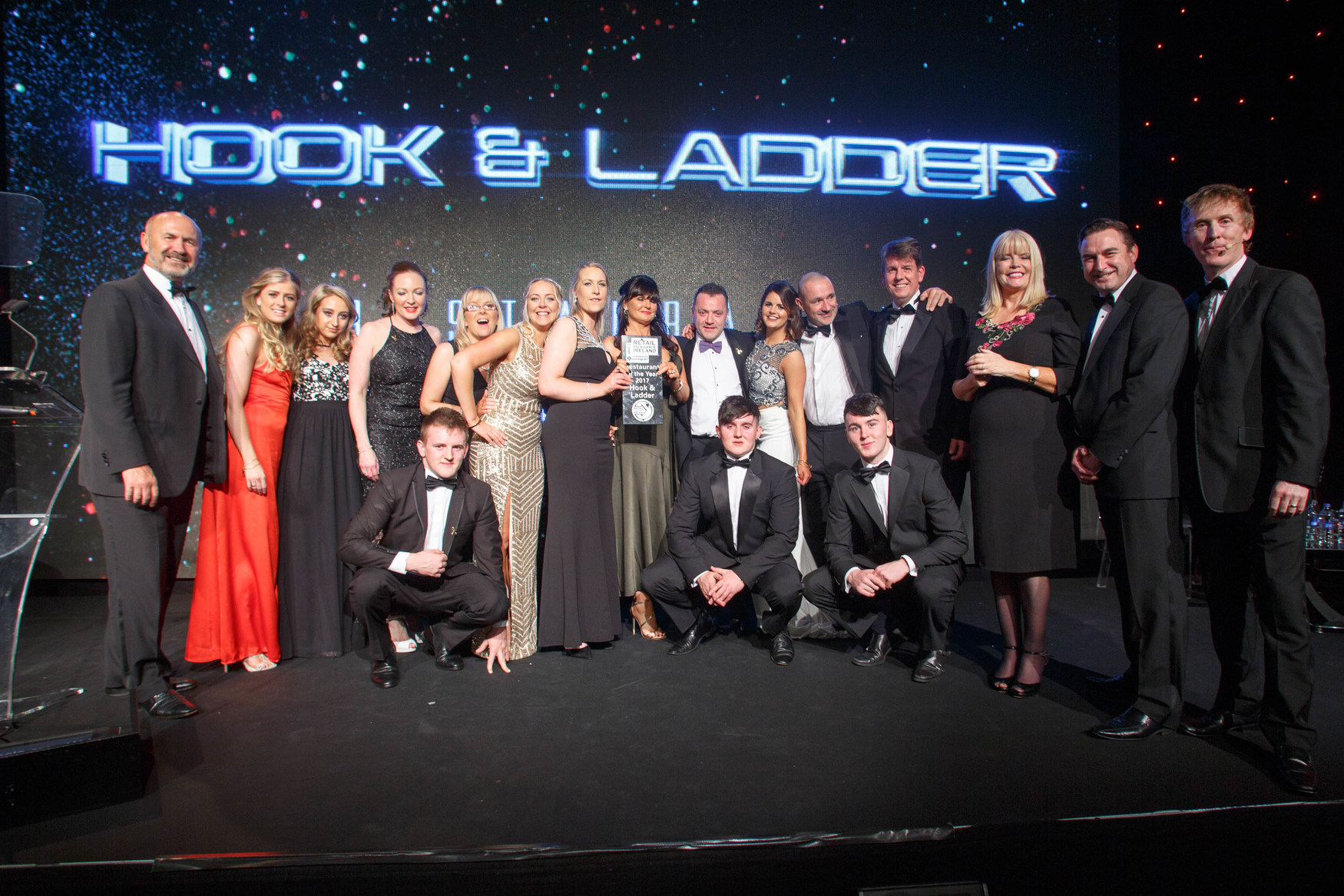 Limerick Retailers are Top Performers at the Retail Excellence Awards 2017

Limerick retailers continue to be at the forefront of driving customer excellence in Ireland with 2 of the county’s leading stores winning accolades and being recognised at the Retail Excellence Awards 2017 in association with Barclaycard. 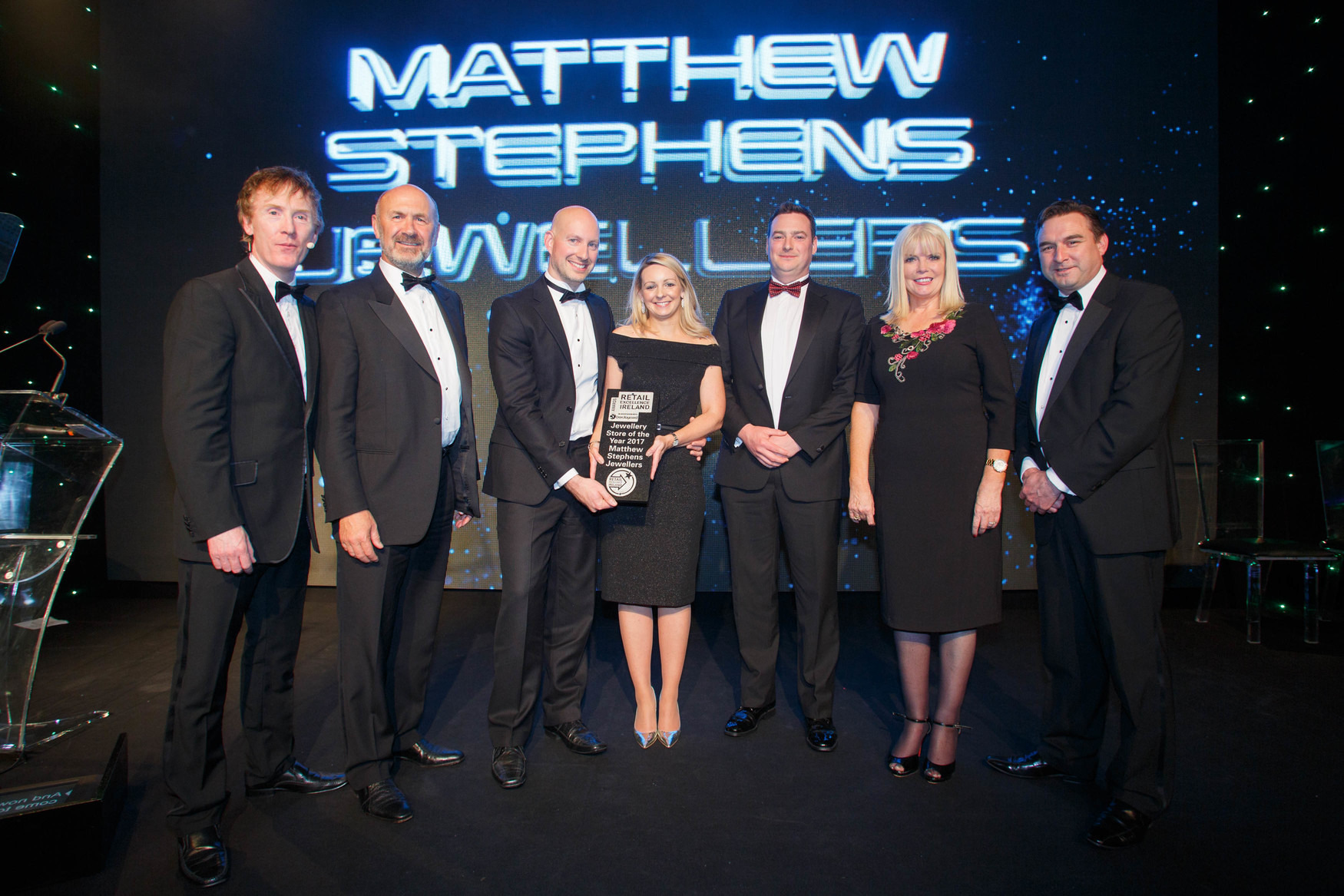 Reaffirming Limerick as a growth area in retail, with vacancy rates falling, Lynn Drumgoole, Director of Communication at Retail Excellence Ireland said ‘Limerick has become a real centre for retail and we are delighted to award those who are at the fore of delivering superb service and retailing standards. All of the finalists and in particular the winners displayed the highest standard of service, customer engagement, display and levels of investment which made choosing this year’s winners particularly difficult.’

The award winners of the Retail Excellence Awards 2017 are –