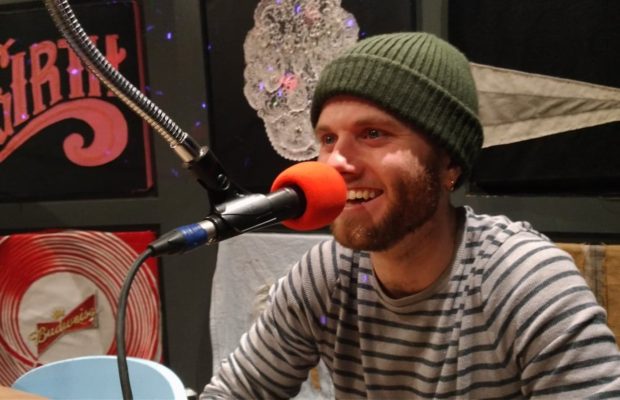 Canadian-based singer-songwriter from Limerick, Johnny Shay, embarks on a solo career with the launch of his new single In the Wild. Johnny was previously a member of the Limerick-based band Men of Twenty.

Review: Johnny Shay – In the Wild

Johnny Shay is a Limerick-born musician currently living in Canada. While he has previously worked in the band Men of Twenty (also known as Animal Beats) while still living in Limerick, he has recently embarked on a solo career and just this past week he released his debut single, In the Wild.

In the Wild follows a very minimal but effective style that encapsulates emotion and enables Johnny’s powerful voice to project throughout the track. The only consistent instrument throughout the track appears to be acoustic guitar, however it is played beautifully and entwines well with his voice. There is, however, an occasional intervention of other instruments. The instrumental and impressive vocals are accompanied by wonderfully written lyrics.

The track is very well produced. Despite the music being rather minimal, it is amplified very well in order to enable Johnny’s voice to match well with the slightly melancholic but overall powerful feel of the guitar.

The video is again, minimal, but soothing to watch. Set outdoors in snow and graffiti-filled streets, all shots featuring Johnny standing alone, it matches with the music perfectly and really draws the viewer/listener in.

Overall, the song is excellently written and brilliantly produced. This may be Johnny Shay’s debut single but it is highly telling of his previous musical background and experience. This is hopefully a sign of brilliant things to come, and I for one am certainly looking forward to what else we will be seeing from this talented musician!

Watch Johnny Shay’s new single In the Wild below: