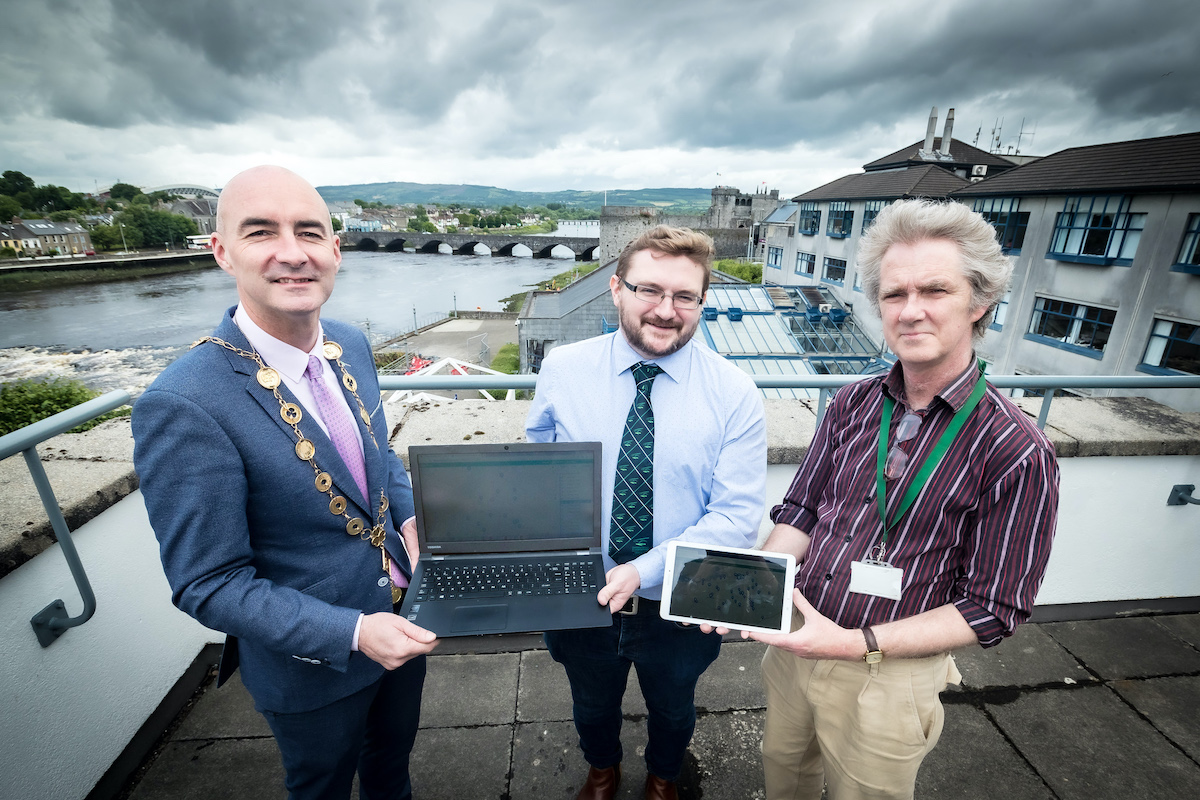 A new online Revolutionary Map of Limerick (1913-23) has been launched by Limerick Museum as part of events marking 2022 centenary commemorations.

Created by William O’Neill on commission from Dr Matthew Potter, Curator Limerick Museum, the map seeks to pinpoint the locations in Limerick City and County of events pertaining to one of the most important decades in Irish history.

Speaking at the unveiling Mayor of the City and County of Limerick Cllr Daniel Butler said: “Limerick was a major theatre of activity during the Irish Revolutionary period. Both the city and county produced an array of figures who were willing to train, fund, and fight for Irish republicanism. In addition, there was also the Limerick Soviet, one of the most extraordinary events of the period, a general strike in which city’s citizens governed their own affairs independent of British rule.”

Dr Matthew Potter, Curator of Limerick Museum said: “Limerick also had a disproportionately large number of both police and army barracks, garrisoned by the Royal Irish Constabulary (including the Black and Tans), the British Army, and the Auxiliaries. In addition, Limerick was the scene of the Dromkeen Ambush (1921), the most successful ambush by the IRA outside of Cork, during the entire War of Independence. The Civil War engulfed the nation in 1922-23, and all eyes were looking at Munster, which was the scene of major engagements, such as the Battle of Limerick City and the Battle of Kilmallock.”

The Revolutionary Map is being constantly improved and updated.

To begin with, the project is focusing exclusively on events within Limerick itself, and Limerick people who fought or were killed outside the city and county boundaries of Limerick have not yet been included.

Please contact Limerick Museum at [email protected] if you have any edits that you wish to make to the map, including pictorial and other evidence that might enhance the story.

The Revolutionary Map of Limerick (1913-23) may be accessed HERE

Related Topics:Limerick Museum
Up Next