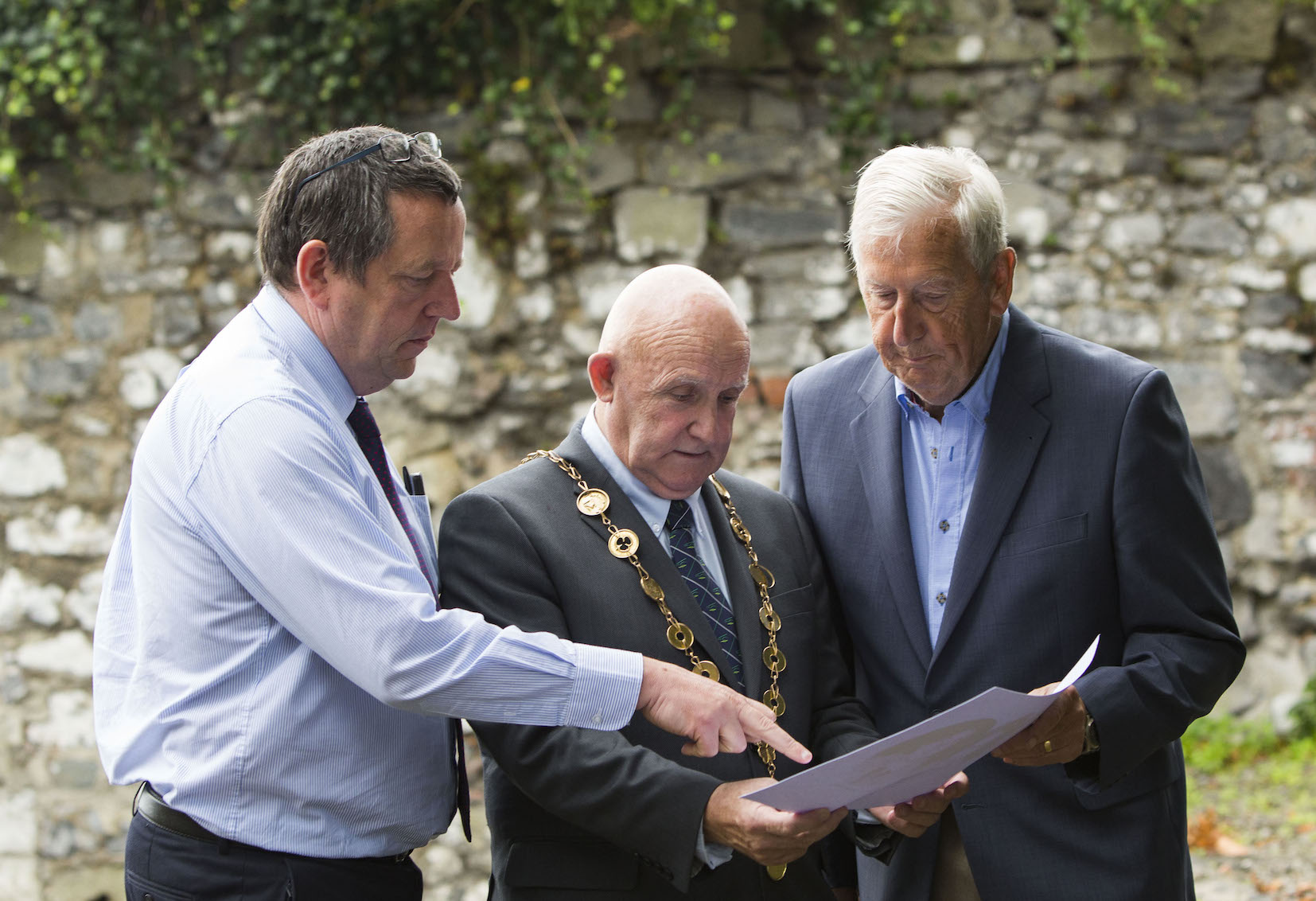 Rhodes fire Memorial to be unveiled in memory of Limerick women

The Taoiseach Enda Kenny has written to the family of one of the three Limerick women who died in the Rhodes fire tragedy in a restaurant on the Greek island of Rhodes, commending their tireless efforts in getting the three women remembered.

A memorial plaque honouring 37-year-old Theresa O’Shaughnessy from Sir Harry’s Mall, Mary Allen (40), from St Mary’s Park and Josephine Deenihan, (40), from the North Circular Road who died after a blaze broke out in the Oscar Restaurant in Rhodes, Greece, is being unveiled this Sunday (25 September) by the Mayor of the Municipality of Rhodes.

The friends died along with 30 other people when a blaze engulfed the restaurant on Saturday, 23 September 1972.

The women had travelled to the idyllic island on holidays.

In a letter to Padraig Power, nephew of Theresa O’Shaughnessy, Enda Kenny said he would like to offer his support and signal his admiration on the occasion of the unveiling of the plaque to commemorate the victims of the Rhodes fire at the Oscar Restaurant in 1972.  He said it has been a long and difficult road for all involved and commended the tireless efforts in having the plaque erected on Rhodes.

Mayor of the City and County of Limerick Cllr Kieran O’Hanlon said: “It is right and proper the women should be remembered.  Limerick went into mourning on hearing of their tragic deaths in the Rhodes fire and their funerals were some of the biggest Limerick has ever seen.”

“I feel it is a privilege that I can represent to people of Limerick at the unveiling of a memorial plaque in honour of the three women.”

Theresa’s nephew Padraig Power has been the driving force behind gaining recognition for the tragedy.

“We pursued it because there was no record of the event ever happening.  We felt that the women deserved some place in history and we’re very thankful to the Irish Department of Foreign Affairs and the Irish Embassy in Athens, who have lobbied on behalf of the families for the last three years to have them recognised so that they won’t be forgotten,” he said.

To read about what happening at the Rhodes Fire click here.

For more news of memorials in Limerick from I Love Limerick click here.