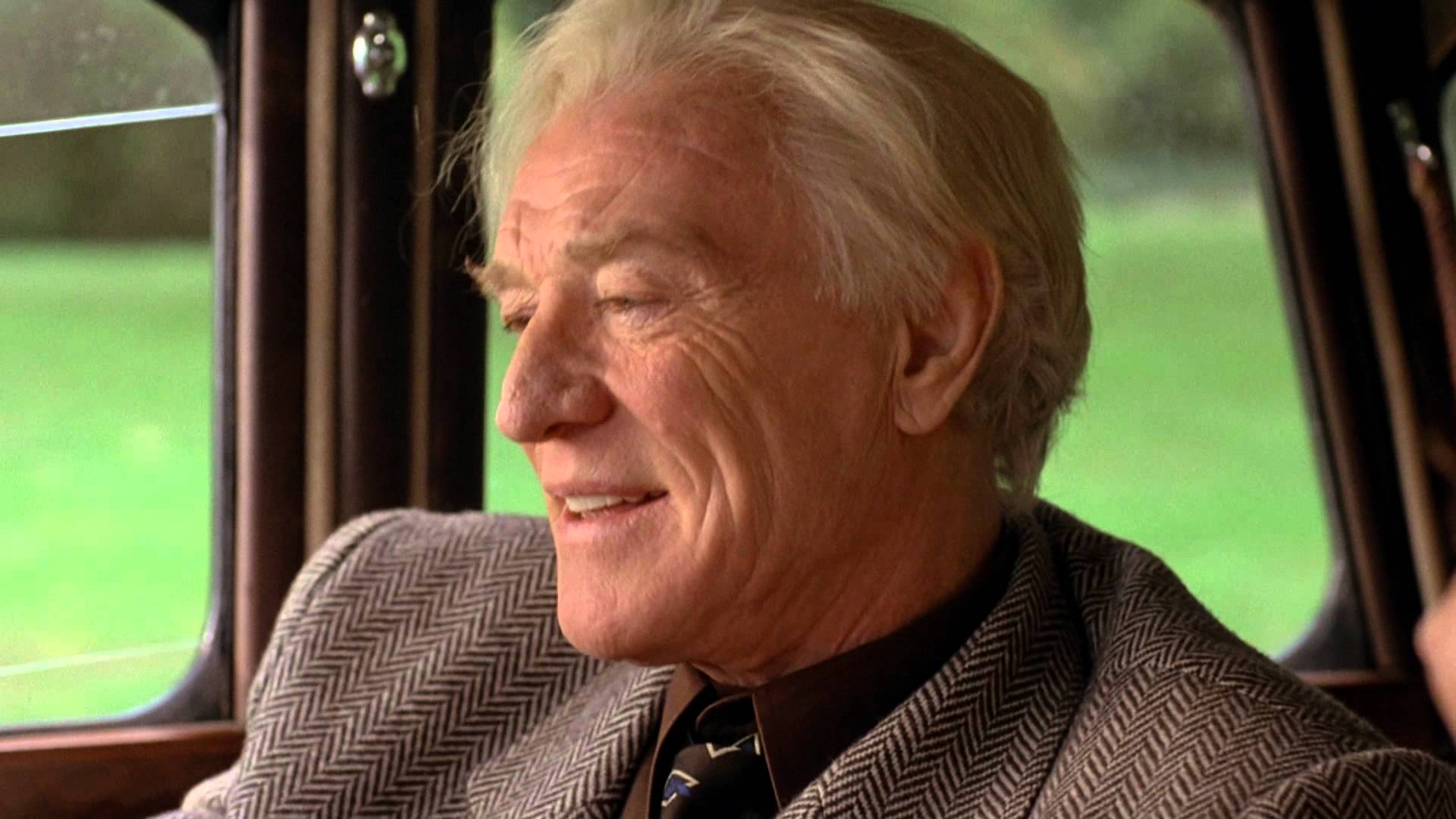 The Richard Harris International Film Festival 2017 will kick off on October 26.

With having been approved for funding by Limerick City and County Council in September 2017, joining forces with Limerick Film Festival and L.I.T. in order to incorporate a student aspect to the festival and gaining I.F.T.A. affiliation, 2017 has been a very busy year for organisers of Richard Harris International Film Festival 2017, Sylvia Moore, Rob Gill and Zeb Moore. To add to this years’ busy schedule there has also been Screenings and an Industry Party in Cannes, a Women in Film event in Limerick in June, and screenings at OPENHOUSE LIMERICK earlier this month.

The Richard Harris International Film Festival 2017 will be officially opened by Cllr. Sean Lynch, Mayor of the Metropolitan District of Limerick, at a reception in The Millennium Theatre, Moylish, on Thursday, October 26 at 5.30pm.  The first two feature screenings are films by the Irish Diaspora. Limerick man David Noel Bourke returns for the screening of his award-winning and critically acclaimed film, BAKERMAN and writer and director Sean Hartofilis, whose mother moved from Ireland to the USA is thrilled to be coming to what he considers his home soil, to screen his Film COVADONGA.

Building on the success of previous years, where the programme year on year has increased by 40%, this year’s festival will see screenings of 9 feature films, and over 100 short films, over a 5 day period at multiple venues around Limerick.

The Live Script Read introduced in 2016 will return to the Belltable with readings of a US Feature film due to be shot in Limerick in 2018. “For the Good of the Child” focuses on the poorest of Ireland’s inhabitants in the 1950’s to 1970’s and the internment of poor children into Industrial Schools until they reached the age of 16.  Director and writer Marina Donohue from the US will join the Richard Harris International Film Festival 2017 with many special guests taking to the stage.

The centrepiece of each year’s Richard Harris International Film Festival 2017 is the Richard Harris Retrospective Screening. This year the screening will be of the Academy Award-winning film “CRY THE BELOVED COUNTRY” directed by Darrell James Roodt.  Taking the coveted Sunday afternoon slot at the Belltable, director Darrell Roodt joins the Harris Family for the screening and a Q&A afterward.  Tickets can be bought at the Belltable Box office, by calling 061 953 400 or via the Lime Tree Theatre website www.limetreetheatre.ie

GOLDENHAIR is an extravaganza of music bringing to life  James Joyce’s Poetry, Chamber Music.  Originally a suite of chamber works, IFTA award-winning, and Golden Globe nominated Brian Byrne sets the stanzas of select poems from James Joyce’s 1907 collection, Chamber Music to original orchestrations.  Ranging in style from adult contemporary to jazz, big band, spoken word, classical, bluegrass and more.  Organisers feel this is the perfect fit to Richard’s well-known loves of poetry and music.  The concert takes place Saturday, October 28, 2017, at UCH Limerick and tickets are on sale now, at 061 331549 or online at www.uch.ie.

Culture at the Castle hosted by Limerick Writers Centre and Bare Reels 2017 takes place on Saturday, October 28 between 1 pm and  4 pm.  Sponsored by Treaty Brewery, MC for the afternoon is Tom Muldowney and participants include renowned writer Gerry Stembridge, Stanza’s Poetry Collective, jazz duo The Mysterious Mr. Valentine and Bob Quinn, filmmaker, and writer.  Admission is Free and refreshments will be served.

Regarding the Feature Films, of the eight being screened in competition two are from South Africa from the Production Company, Phoenix Films, led by Andre Frauenstein.

This years’ selections of Phoenix films, both directed by Darrell Roodt, are polar opposites in genres.  SIEMBAMBA, a psychological horror based in South Africa focuses on a young mothers’ attempts to protect her newborn from the evil that she perceives around it.  It is one Sylvia Moore admits to watching from behind her hands and will be screened on Friday, October 27 at 8 pm at the Belltable. The trailer is available to view on the Lime Tree Website when booking, but it does carry an advisory note.

The second South African offering is a beautiful tale of teenage love called “MIGNON MOSSIE VAN WYK” this one pulls on heartstrings as you connect so thoroughly with the two lead actors.  The dulcet tones of the narrator, cinematography and outstanding performances from the entire cast will leave you feeling like you’ve joined Mossie’s family and are sharing in her highs and lows of teenage love.

There are three Irish features screening and another US film from US production company FAKE CHARMER PRODUCTIONS.

“we were not expecting the clever twists and turn in the script that we encountered in “On the 7th Date” which will be screened on Saturday, October 28 at 7.30pm at the Belltable 7.30pm,” said Zeb Moore.

This film which reaches back to the 1990’s romcom style, focuses on a couple who have been dating for a while, acknowledge it isn’t working and agree to spend their 7th and last date being themselves.  How do they end up in a Pharmacy requesting the morning after pill?  The results are quirky, clever and well written.  Filmed on a budget of $7,000, this feature is truly a lesson on what can be achieved when clever, talented people decide to work on a project together.  A must for all those who think that producing a lo-no budget feature is beyond their budget.

The Irish film by Eamonn Norris’s “Making It” premiered at the 2017 Galway Film Fleadh. Making It is about a family man, Mike McMahon who loses his job and decides to enter a filmmaking competition to win a big cash prize.
With little talent and large ambitions, his efforts soon land him in hot water with both sides of the law and the whole thing is a massive disaster with shootouts, car chases and plenty of local Kerry characters.  Making It screens at 2 pm on Saturday, October 28 at the Millennium Theatre, tickets can be booked online at www.litmt.ie or purchased at the door.  Eamonn, cast, and crew will attend the screening and conduct a Q&A afterward.

The next two Irish Films on the programme have been produced by Matt Toman.  RELEASE, written and directed by Gerard Walsh was filmed as part of Bankhouse Production’s FFS (Feature Film School).  It focuses on an ex-boxer retuning from prison after serving eight years for armed robbery.  RELEASE screens at 5 pm on Friday 27th, Millennium Theatre.