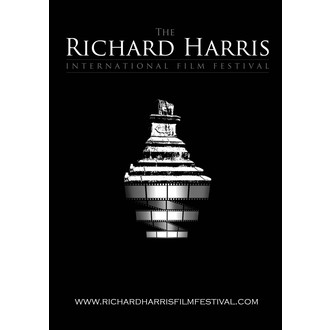 The Richard Harris International Film Festival presents Homecoming from Cannes – Irish Women in Film. In association with the Belltable, on June 2nd 2017 they will be screening five highly acclaimed, award winning short films by Irish film-makers.

These films will screen at an Industry Event in Morrison’s Irish Pub on May 24th during the Cannes Film Festival and will have their homecoming at The Belltable on June 2nd. Limerick man and owner of Morrison’s in Cannes, Rob Ryan on hosting the event said:

“Being far away from home it is great to be able to help Irish artists. The RHIFF event is the perfect way for us to reach out and once again help to showcase the talent in Limerick and Ireland on the global stage that is the Cannes Film Festival.”

Sylvia Moore of RHIFF said “If you missed these wonderful short films during #RHIFF2016 then do make sure to pop along to the Belltable on the 2nd June at 8 pm. The women involved in these projects are talented and visionary and it is time to celebrate women in film, ‘Uisce Beatha’ won Best Film at RHIFF2016, Dingle Film Festival 2017 and the Best Film accolade at the Chicago Irish Film Festival.”

She went on to say: Audrey O’Reilly’s “Wait” took best film at both Fastnet and Schull, with Owen Roe taking the best male actor award at RHIFF2016. Film-makers will be present for post-screening discussion and then we will all head to the Food Truck Festival! Do join us.”