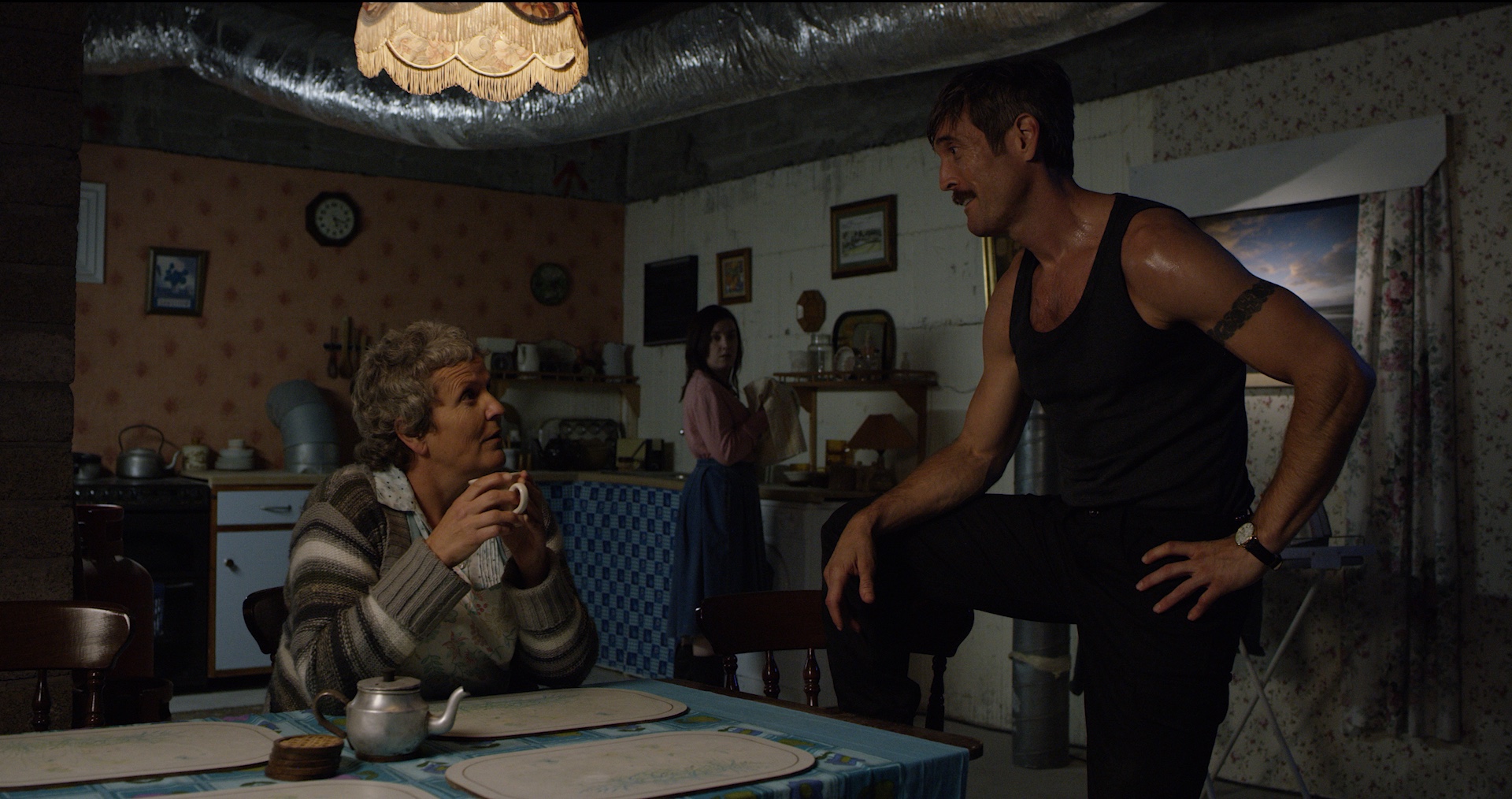 Rip to The Rescue, made by Limerick filmmaker Paudie Baggot, is set in post-apocalyptic Ireland where a suave American jet pilot tries to rescue a beautiful young woman from her abusive, domineering mother.

There aren’t a lot of sci-fi shorts made in Ireland and even less comedy sci-fi shorts. Paudie wants to change that with Rip to the Rescue! It’s a film sparked off by one question – what would happen if Flash Gordon crash-landed in a Martin McDonagh play? From that spark came a bleak, darkly funny world which will satisfy fans of both genres.

But the filmmakers weren’t expecting to the apocalypse to come to them when two days into the low-budget production filming was cancelled by the onset of Hurricane Ophelia – a freak event the filmmakers could never have planned for.

Despite causing the film to lose a whole day’s filming in an already tight four-day schedule, the team defied the odds and finished principle photography thanks to an amazingly supportive cast and crew.

However, to help cover the costs of additional filming needed as a result of the hurricane they are now appealing to the public for some help with crowdfunding so the final film will match their ambitions. You can donate to the crowdfunding page here.

The project is funded by the Kildare County Council through their Short Grass Films Scheme.