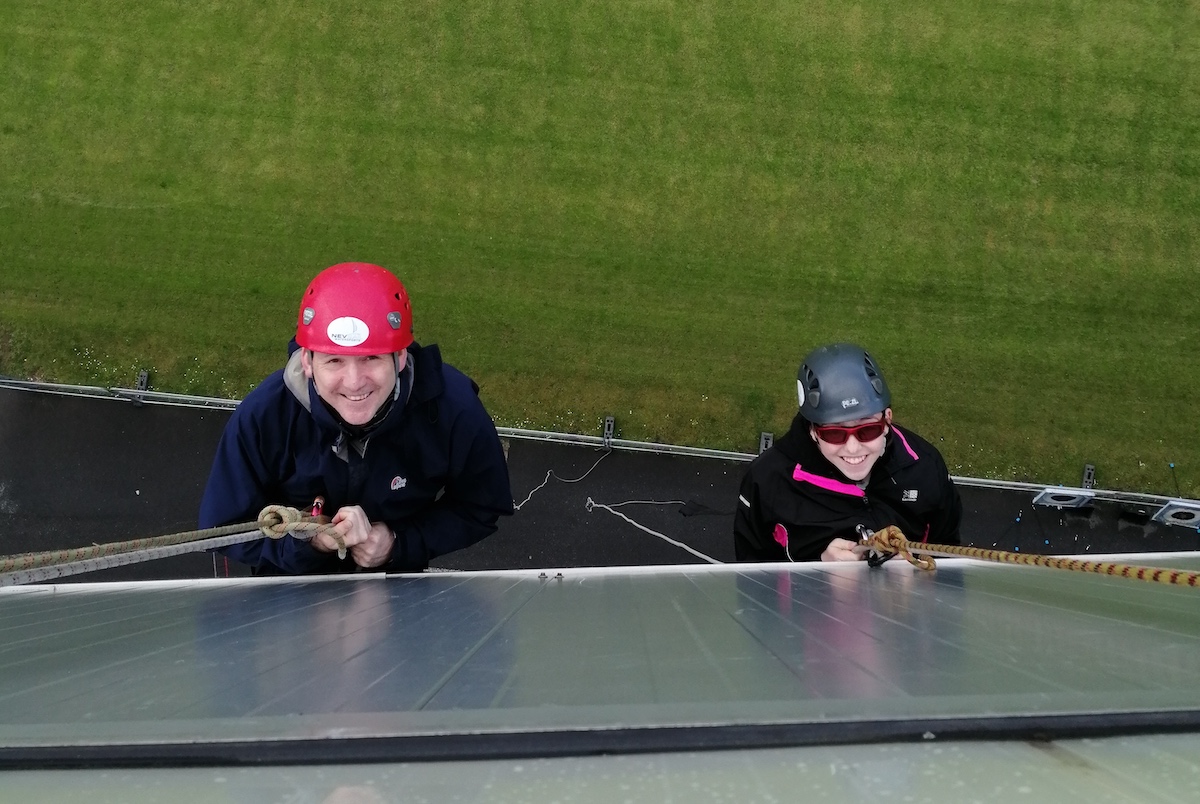 The festival celebrates the longstanding friendship between Ireland and France

The RISE Family Event took place during the weekend at Thomond Park on Saturday, July 2nd from 10 am to 2 pm.

The event day offered families of visually impaired teens from ages 12-14 to participate alongside them in the unique challenge of abseiling down Munster’s most iconic venue.

The day was about focusing on the participant’s disabilities but also celebrating the abilities which they achieved in ten folds! It championed family connection, social inclusion, and resilience.

It was a huge success among the teenagers who were delighted to get stuck into activities among peers who share similar experiences of sight loss.

The parents were delighted to be alongside their child and have the fantastic opportunity to take part not only in the team challenges but also be side by side abseiling down the stadium together.

It was a special event as participants could relate to each other and could bond throughout the day. This level of bonding was fantastic, as phone numbers were shared among parents during lunchtime so that they could keep in contact once the event was over.

Nevsail Watersports collaborated with RISE Project to help achieve its level of success along with the Master Chefs who provided top-quality food for the day.

The event was hosted by National Council for the Blind in Ireland (NCBI) as part of their RISE project that is supported by the Toy Show Appeal.

NCBI works towards transforming the lives of children and adults who are blind, or vision impaired throughout Ireland to ensure they have access to the same opportunities, rights, and choices as anyone else in society.

The RISE project means Resilience Integration and Exercise; Self-Advocacy; Engagement and is a new national suite of structured interventions to support wellbeing and development for children and teens who are blind or vision impaired.

The RISE project’s development and rollout were enabled after they received €100,000 from the RTE Toy Show fund.

A huge congratulations to all those who participated!

Related Topics:National Council for the Blind
Up Next