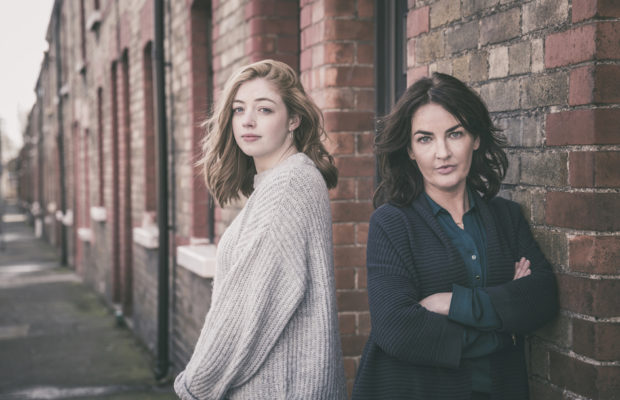 Spotless is a gripping new suburban thriller from award-winning Irish playwright, Gary Duggan. This new play by Rise Productions makes its world premiere this April as it embarks on a nine-stop venue tour of Ireland, performing for one night only at The Belltable, Limerick on April 18. 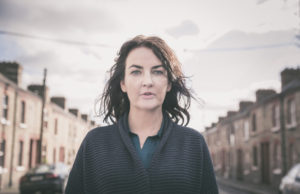 Forty-something Genevieve (played by Ciara O’Callaghan) is clinging on to her final chance at having children. She has downsized from an affluent Dublin suburb to a new home that backs onto a grim block of flats. Jenny (played by Emma Willis), a teenage inhabitant of those flats, is looking for a way out while doing her best to avoid any distraction from the opposite sex as she prepares for her Leaving Cert.

These two very different women’s lives intersect in the shape of Dean, an attractive but elusive local lad that neither can ever be sure about. So begins a darkly humorous and disturbing suburban thriller where neither woman’s life will ever be the same again.

The play’s director, Aoife Spillane-Hinks, has directed extensively in Ireland and the US, gathering credits at Dublin’s Gate Theatre and the Project Arts Centre. She has directed for Rough Magic and her work has toured nationally as well as being displayed at the  Edinburgh Fringe Festival.  Aoife has also curated and directed events for the Abbey Theatre Community, the Education Department and for the International Literature Festival Dublin.

This all-female cast plays together with a young female director, Aoife Spillane-Hinks promises to be a gripping night at the theatre this April and May, premiering a new production of one of Gary Duggan’s thrilling works. 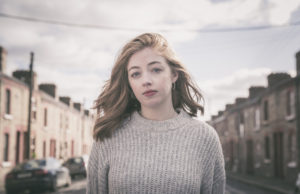 Rise Productions is an award-winning Irish theatre company, telling stories across many platforms and media. Their debut show Fight Night (2010) won both best actor and the Bewley’s Little Gem Award at the Dublin Fringe Festival in 2010 and was nominated best new play at The Irish Times Theatre awards 2012.

Rise Productions is currently company-in-residence at Smock Alley Theatre. They will present a three-show season in the main space from 2018 to this year 2019, which includes Spotless.

For more stories on theatre in Limerick, click here