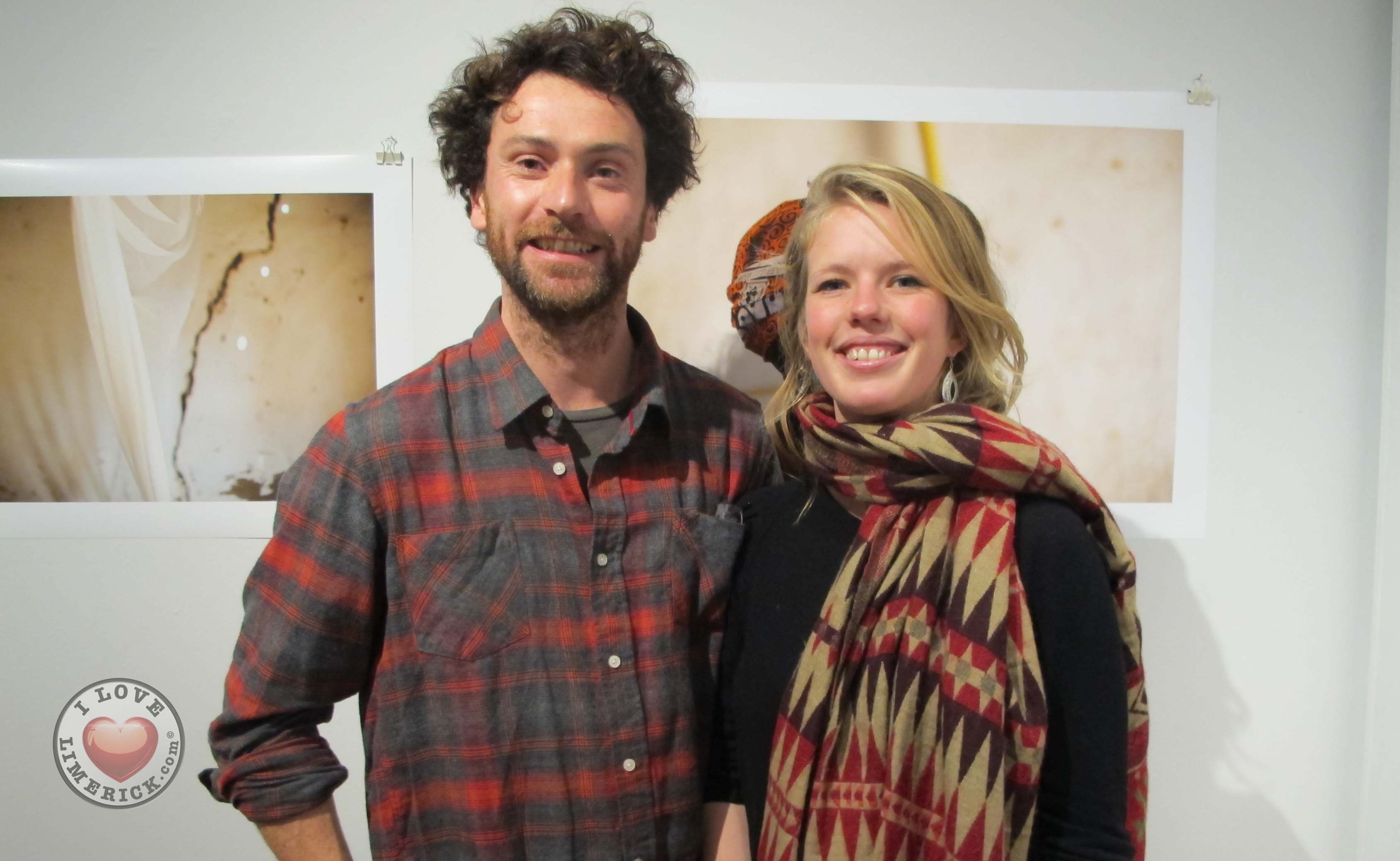 Riverine Nine Stories from the Gambia exhibition at the Hunt Museum

Pictured at the RIVERINE: 9 Stories from the Gambia exhibition launch were Maurice Gunning and Alice McDonnell, who travelled to The Gambia to undertake this project.

The RIVERINE: 9 Stories from the Gambia poster.

The Riverine Nine Stories from the Gambia exhibition, supported by the Simon Cumbers Media Fund, launched this week at the Hunt Museum.

The Riverine project saw Maurice Gunning and Alice McDonnell travel to the Gambia to document a revolutionary movement focused on protecting and nurturing female health and sexuality across the country.

Through intimate photographs, interviews and recordings, stories were told of how nine women in The Gambia abandoned the traditional practice of female circumcision.

These women’s actions are particularly commendable, considering that female circumcision is widely regarded as a religious and cultural obligation.

The opening exhibition date falls on a momentous day, as the Gambia President illegalised the practice of female genital mutilation.

“Today, of all days, the [Gambian] President has declared the practice illegal. It’s one of the first countries where the practice was happening, from a governmental level, to be told that it can no longer happen,” Gunning finished.

This governmental decision is particularly poignant for Alice McDonnell, who has travelled to The Gambia several times over recent years.

“The very first time I went to The Gambia, I went to document an amazing ceremony called, ‘The Dropping of the Knife’.

“It’s a ceremony where hundreds of communities come together to celebrate the public declaration of ex-circumcisors, to say that they won’t do the practice anymore.

“Tomorrow is their next ceremony, so I know they’re all there tonight, to celebrate the bravery and the courage of these women,” Anne concluded.

Though female circumcision has now been officially illegalised, local organisations had already begun to eradicate this practice in the country.

Through encouragement and emphasis on education, combined with the importance of custom and religion, communities in The Gambia began to make a substantial change for women.