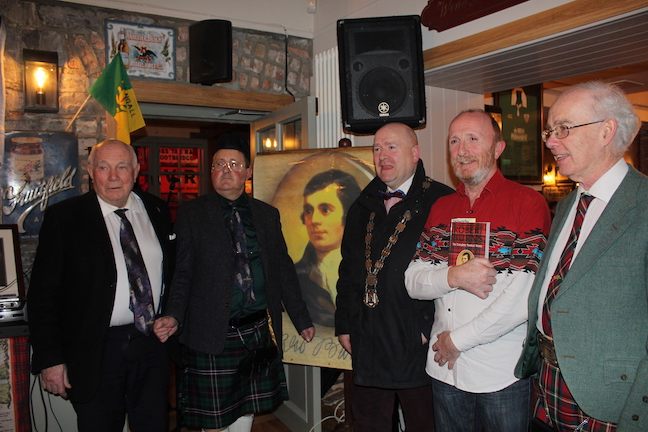 Robert Burns Night 2018 at Bobby Byrnes Bar was a “night of tipsy dance and jollity” last night, and we nearly can’t wait for the next one!

This was the 14th year that the event took place. Organised by the founders of the event, Michael Potter and Noel Flannery. This year’s celebration featured Mr. Potter in the role of compere as he rolled out a number of Robbie Burns’s classic poems.

Haggis and sandwiches, neeps and tatties, alongside the accordion and the guitar, and many more Scottish traditions were featured on the night.

To open the night, the founders gave us a lovely welcoming speech, followed by the Mayor, who gave us a brief history lesson on the great man that was Robert Burns. After this, the live performances began. There were traditional songs played as well as some of Robert’s amazing poetry read for us.

Anyone who wishes to contribute and perform a piece of literature is more than welcome to do so, and a few even did take to the stand after not only the founders gave their welcoming speeches, but the Mayor welcomed us all also.

Even Eleanor Purcell from Limerick’s oldest tobacconists was there, supplying free samples of snuff for the night, a favourite of Burns.

Burns Night celebrations have been held since 1801, five years after the death of the ‘Scottish Bard’. Burns Night continues to be celebrated across the globe and is a date not to be missed in Limerick or especially Bobby Byrnes pub.

The celebrations initially took place on January 29, this date was revised to January 25 after it was discovered this was in fact, the date of Burns’ birth.

The event will take place again next year, for its 15th year running, and if it’s anywhere near as good as this years, it will be a must-see event! 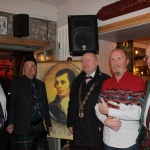 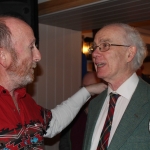 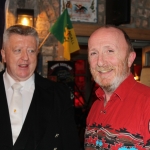 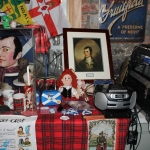 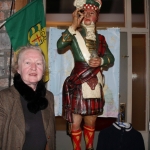 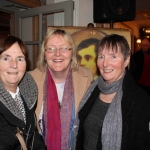 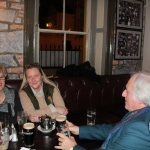 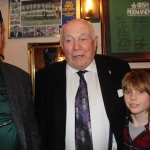 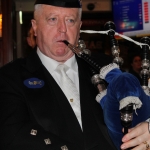 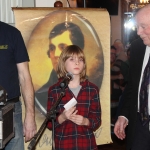 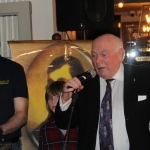 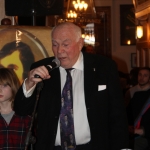 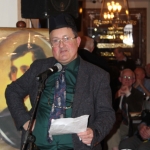 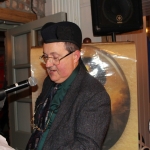 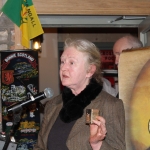 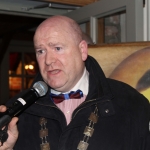 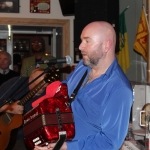 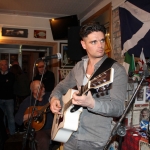