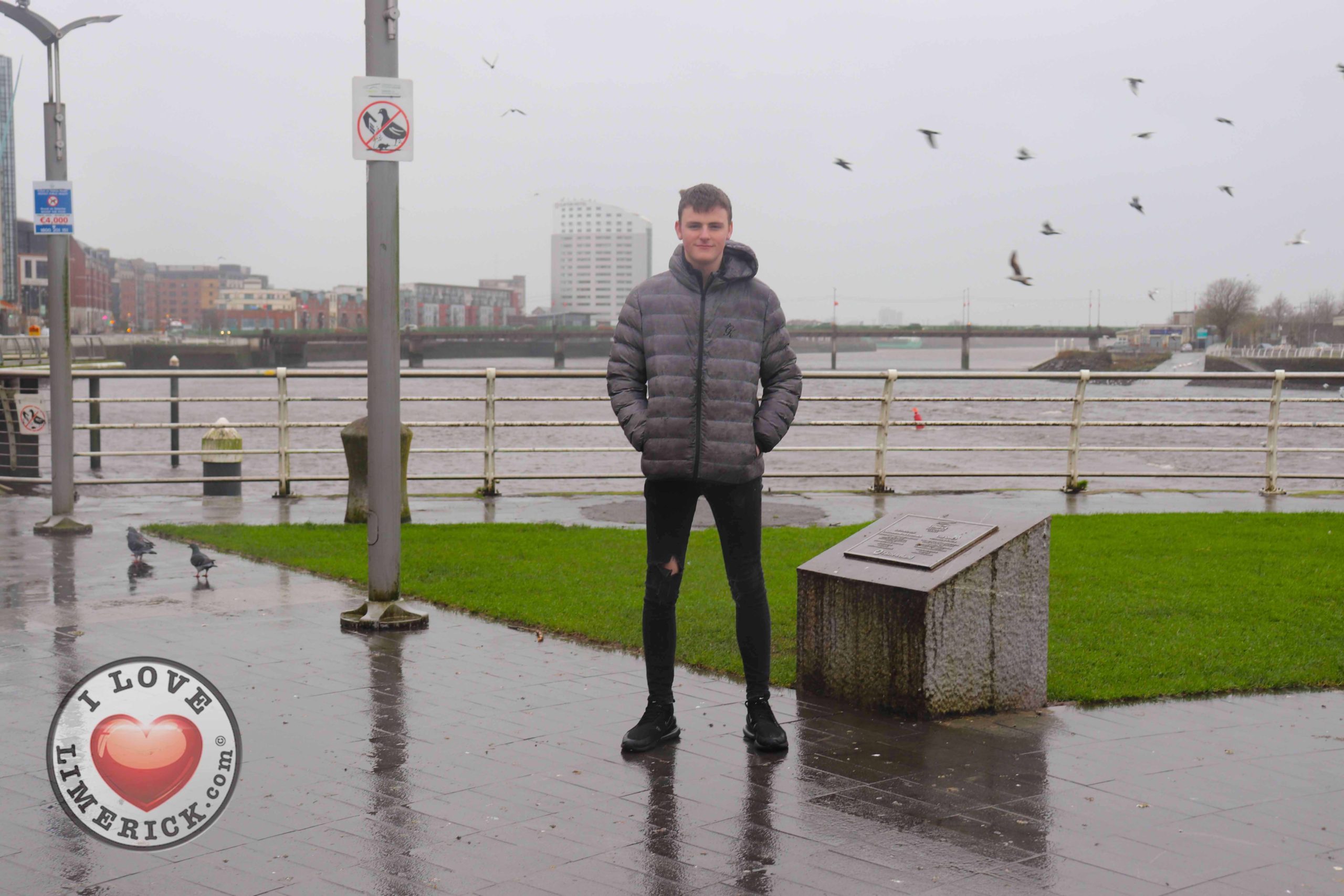 Robert Dawson from Castleconnell is an upcoming singer and songwriter who is ready to take the ever-growing Limerick music scene by storm with his new single and EP. The 18-year-old has recently released his new single ‘I’ll Never Love Again’ and will launch his debut EP on March 6 at the Manns Ballintemple Inn in Newcastle West.

The young singer fell in love with music and musical theatre in his years at Spotlight Stage School. At 14 he began writing his own music and his since written over 30 original songs. His new single ‘I’ll Never Love Again’ is his debut single and the first from his EP.

“My favourite song to perform has to be my newest single ‘I’ll Never Love Again’ as I just love connecting with people and knowing that’s my song helps me to do what makes me proud.”

The budding musician hopes that his new EP will help him make his mark on the Limerick music scene, “I’m hoping that the right people come along and that I could possibly get some more exposure and a chance to do some big gigs. Like I’d love to sing in the University Concert Hall or the Lime Tree Theatre. But baby steps first.”

Up until now, the young musician has mostly performed at small gigs in pubs. He also posts videos of him performing covers on his YouTube and Instagram.

The hopeful musician who says one of his biggest influences is Limerick’s much-loved Emma Langford who was recently awarded been awarded the very first Dolores O’Riordan Music Bursary. Robert is looking forward to his EP launch with the support of his family and friends. He has come a long way since writing his first songs at 14, and he is looking forward to being ever more present in Limerick’s young music scene.

Robert told us “The people who support my music most would have to be my family especially my foster Mam Margaret and foster dad Paddy and all the extended family also my granny and all my friends and extended biological family have always supported my music. I look forward to performing and sharing my new music with everyone.”

For more stories on music in Limerick please click here.