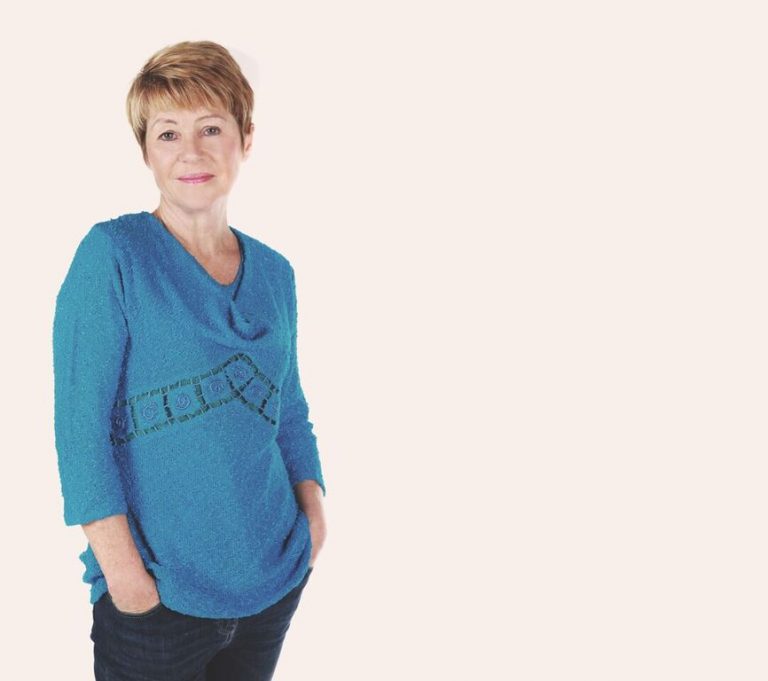 Roisin Meaney, born in Listowel, Co. Kerry, the birthplace of many fantastic Irish writers, is currently based in Limerick after years traveling around the globe. Roisin who at first was a talented and successful teacher is now a globally recognised author, with not her third or fourth book being released, but her 15th!

The book is set during the course of one weekend in the old family summer home, after the death of Lily’s mother. Lily dealing with her grief decides to have one last family weekend, however, make now the family consists of her ex-husband Charlie and his much younger girlfriend, Lily’s fiancé and the two children who are far from children now.

But as the family makes their way to Land’s End with their new partners, Lily’s best-laid plans are about to go awry. As Charlie’s much younger girlfriend Chloe guards her own secret, Polly seems intent on sabotaging her seemingly perfect relationship, while Thomas wrestles with a decision he knows could break his family apart.

And amid all the drama, they’ve all forgotten that this weekend also just happens to be Lily and Charlie’s wedding anniversary…

Be sure to pick up your copy of the newest Roisin Meaney novel when it hits stores nationwide.

For more information on Roisin Meaney The Anniversary, go here.

Bring Your Limericks to Limerick 2018 Festival is on its way!