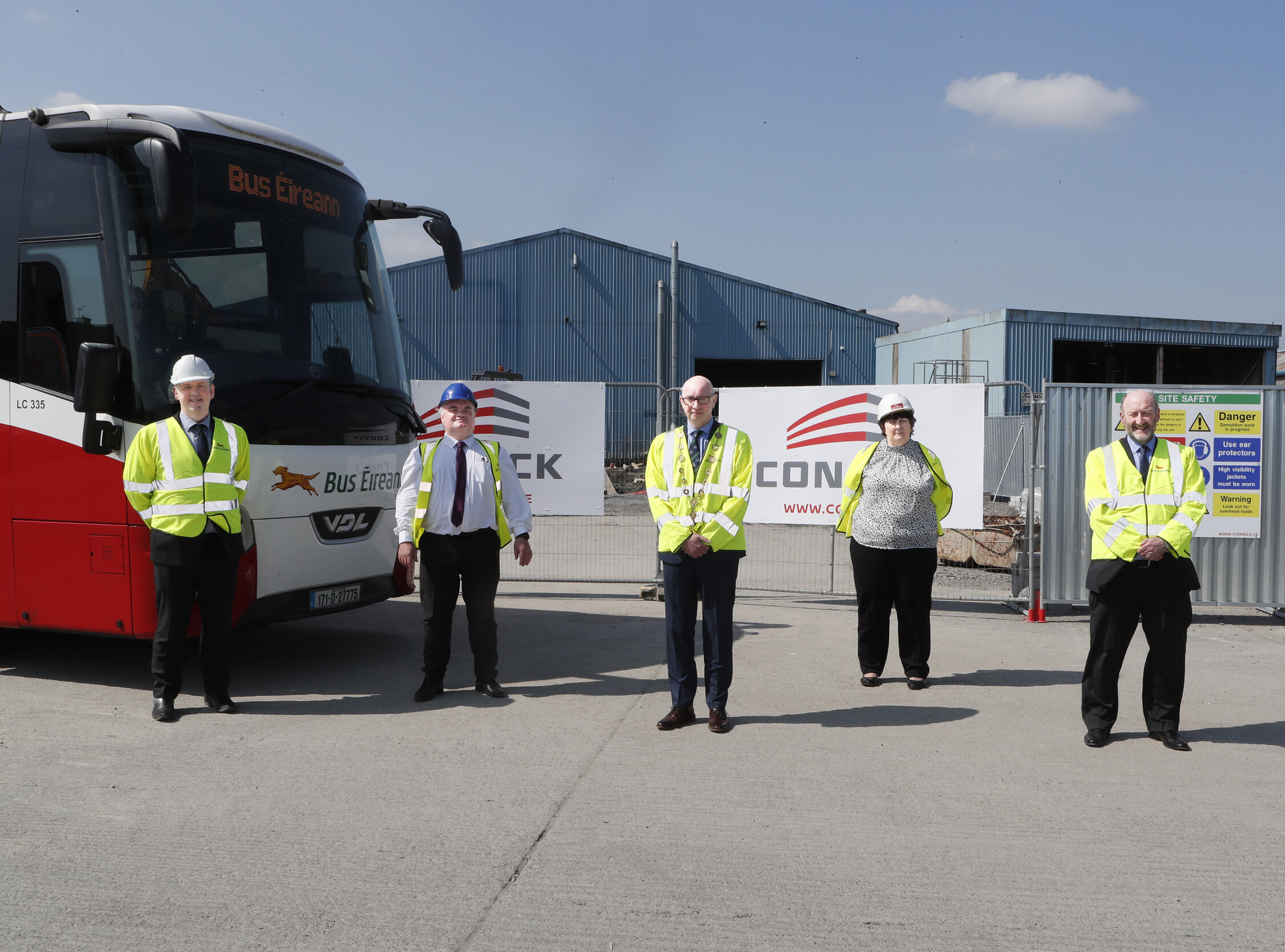 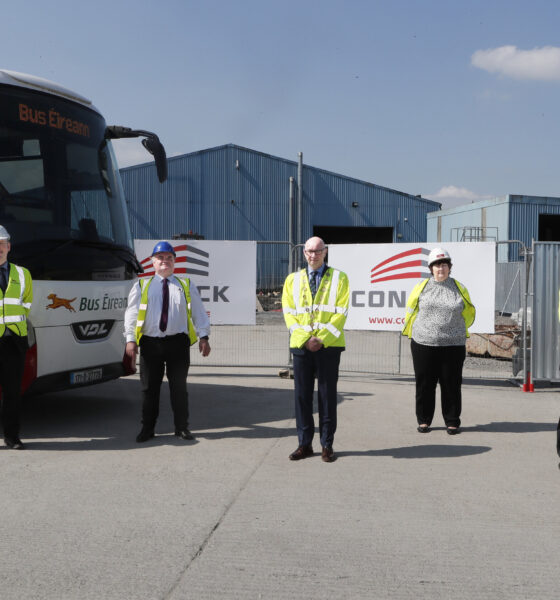 Bus Éireann, has announced the commencement of its redevelopment of Roxboro bus depot pictured above and maintenance facility at Roxboro Road

Bus Éireann, Ireland’s national bus company, has today announced the commencement of its redevelopment of Roxboro bus depot and maintenance facility at Roxboro Road in Limerick.

Phase one of the redevelopment project represents a significant investment of €3.7m and will provide a new building and improved facilities for over 200 Bus Éireann employees, including School Transport, based at the site. The Roxboro depot is also home to a fleet of over 100 vehicles which operate 24 daily routes across Limerick City and County. Phase two of the project will focus on extending the main Bus Éireann garage, further developing a sustainable future for Limerick, enabling the future conversion of the Limerick urban bus fleet to fully electric vehicles.

“Bus Éireann is pleased to announce the commencement of these substantial redevelopment works in Roxboro”, said Regional Operations Manager West for Bus Éireann, Brian Connolly. “Bus Éireann is an integral part of Limerick and its community, carrying more than four million passengers in Limerick City and County every year. The city bus service network saw considerable passenger growth of 35% in the three years prior to the pandemic and we expect this to increase significantly in the coming years.

“The Roxboro redevelopment project will facilitate Bus Éireann in delivering increased public transport capacity and connectivity to key destinations for customers in Limerick, while also allowing us to build on enhanced services and increased frequency in conjunction with the National Transport Authority (NTA), as outlined in the Limerick Shannon Metropolitan Area Transport Strategy”.

Bus Éireann has appointed Limerick-based Conack Construction Ltd. to undertake the first phase of the redevelopment project which will employ up to 60 people at the Roxboro site and is expected to take 12 months to complete. The redevelopment at Roxboro depot is permitted to proceed under Level 5 restrictions as it is categorised by the Government as repair, maintenance and construction of critical transport and utility infrastructure.

Bus Éireann recently introduced significant enhancements to Limerick City and Urban services in December 2020, funded by the National Transport Authority through the Government’s July Stimulus. They included both new services and increased frequency on existing services.

In Limerick city, the frequency of Route 303 (Pineview – City Centre – Southill) has doubled to every 15 minutes, with more services offered in the evenings and weekends. The route now also extends to include Georgian Village, to address additional housing and growing demand in the area.

Route 323/323x (Nenagh to Limerick via Ballina, Birdhill and Castleconnell), now connects Portroe directly to Limerick for the first time by public transport as well as offering seven daily weekday round trips and three daily Sunday round trips with all services operate via the University of Limerick Campus.

Other routes included in the enhancement package were Route 306 (Edward St – City Centre – Ballynanty – Glenagross) and Route 345 (Scariff to Limerick via Killaloe).

Bus Éireann and Expressway services continue to operate at a capacity of 25% under Level 5 restrictions and Government advice is that public transport should be avoided unless the travel is essential.