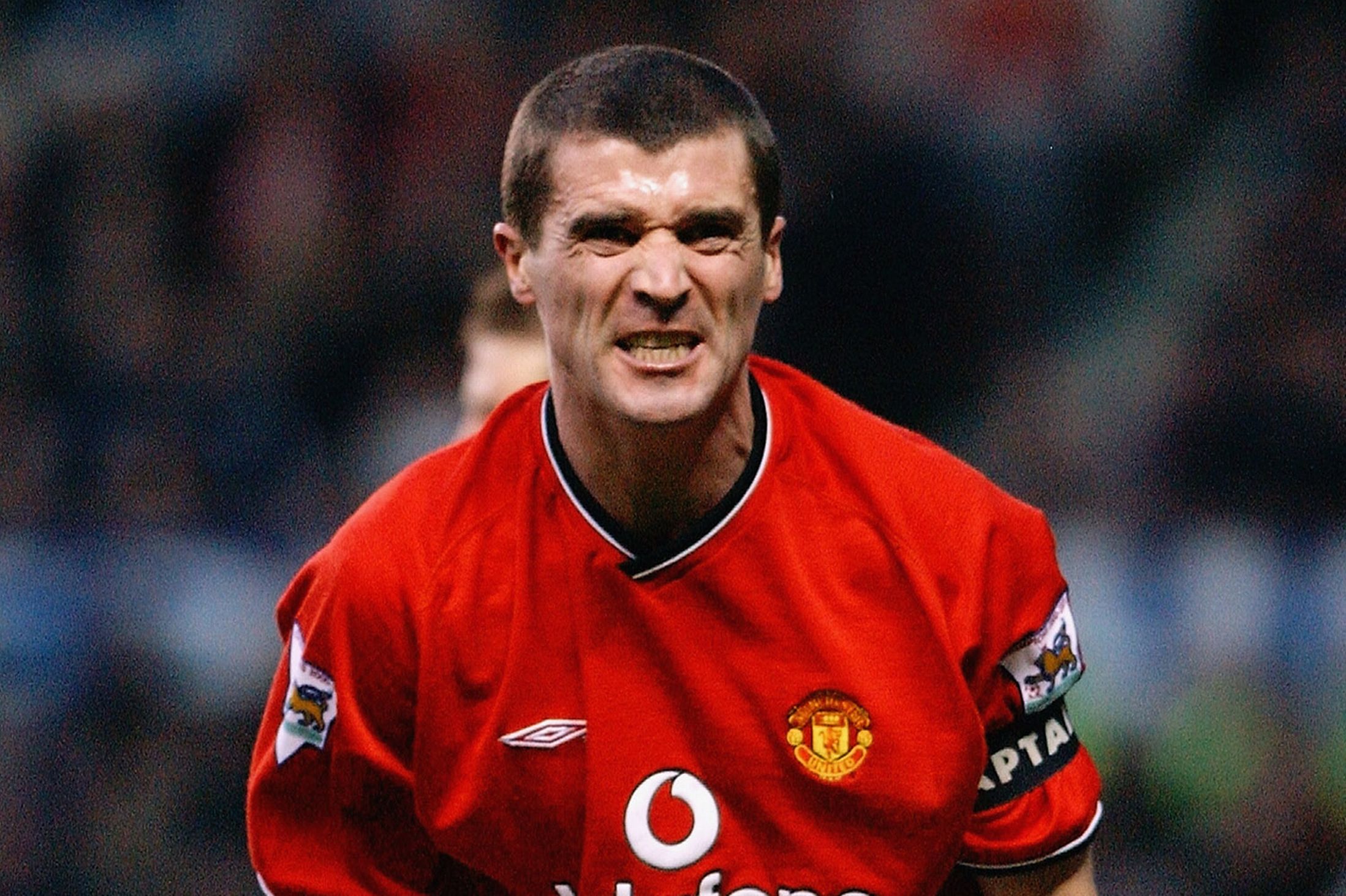 Soccer fans in Cappamore and Newcastle West will have the chance, to get up close and personal to one of Ireland’s greatest ever athletes Roy Keane.

The event is happening on Friday, August 11 in the club’s legacy project, its purpose-built grounds and clubhouse at Woodfield.

“It is a celebration,” club chairman Tom Ruddle said. Roy Keane will unveil a commemorative plaque at the clubhouse and hopes are high that the high-profile Corkonian will show some of the club’s members exactly how it’s done.

Mr Ruddle said: “We have two games going on while Roy is visiting, one is a Football for All match between two of our teams who take part in special needs soccer and the second is a match between two Brothers of Charity teams. Maybe if we are lucky Roy might kick a ball with them.”

The 30th birthday celebrations mark a certain coming of age for the club which has its roots in a great love of the game and a desire to play.

”There was a group of people very passionate about soccer who were not on a team or not getting much play,” Mr Ruddle explained, naming some of the founder members: Tom Baker, John Hartnett, Liam Hartnett, Joe O’Brien and Bernadette Hartnett.

“It was a real grassroots decision to form the club,“ he added. “And it started from small beginnings. They had no pitch but got the use of one of the pitches in the Demesne.”

But the club’s growing success in attracting large numbers of under-age players brought the issue of facilities to a head.

With schoolboy and schoolgirl soccer well underway, the club had also initiated Football for All for youngsters with special needs and also supported the Brothers of Charity in their soccer programme.

Unfortunately, coupled with this high demand, there was also the ongoing problem that the Demesne pitch tended to get waterlogged.

The club then made the momentous decision to acquire its own facilities, and the campaign to acquire and develop Woodfield got underway.

“We now have two all-weather sand-based pitches and a state-of-the-art club,” Mr Ruddle said. “It is, all told, a facility that is worth about €500,000, and came into being thanks to capital sports grants and a JP McManus Foundation grant.”

Next week’s celebration will begin at 12.45pm on Friday at Woodfield and is open to all club members, supporters and sponsors from the Newcastle West area.

Later in the day, Roy Keane will travel east to attend the Cappamore Celtic annual awards night which will run from 7.30pm to 9 pm in Hayes’ function room.

Tickets are sold out for the event entitled, An evening with Roy Keane. Proceeds will go towards developing the community field.

While all tickets have been snapped up – if you have a pressing question for the Irish legend you can email [email protected] and it could be asked on the night.