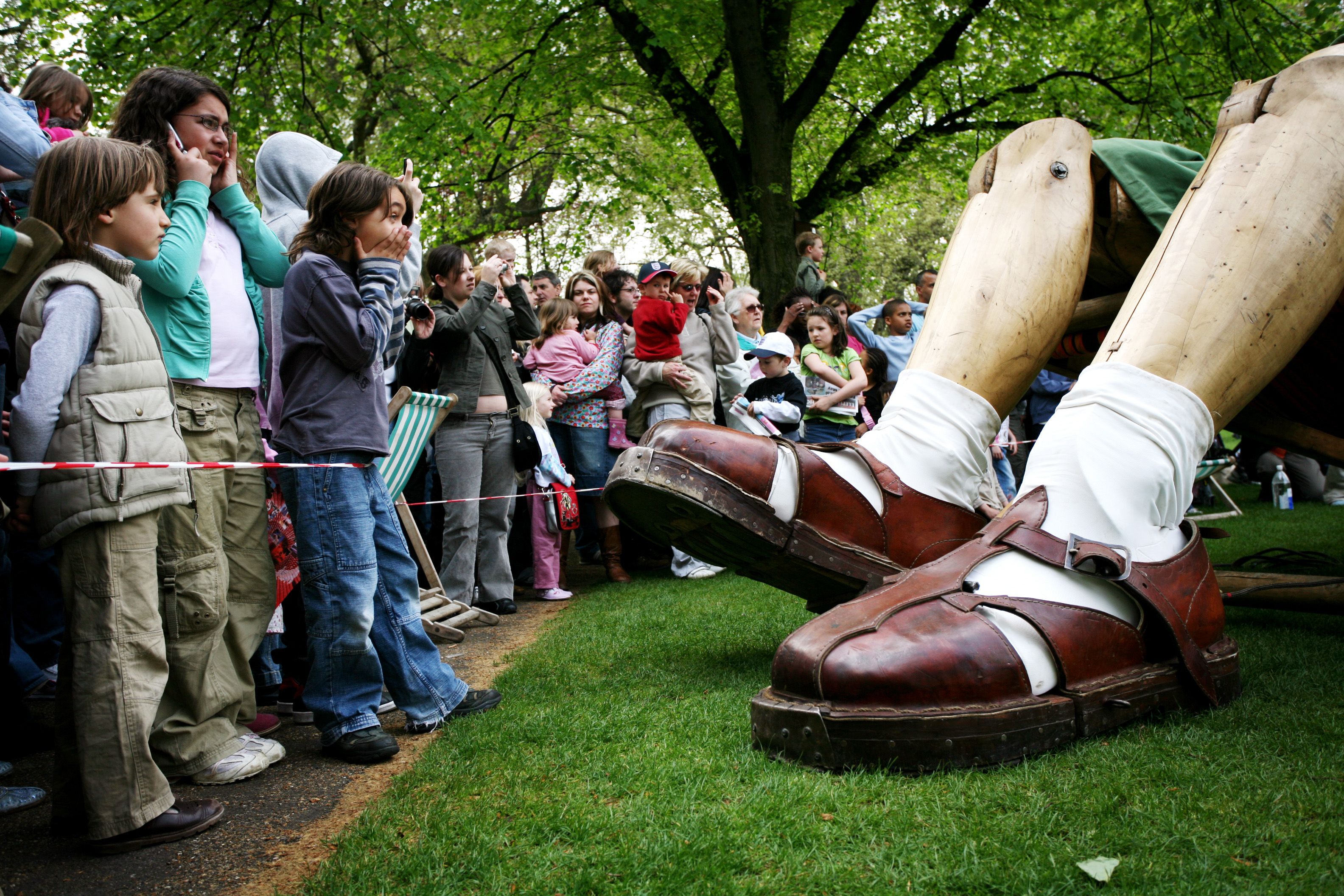 Would you like to be a part of the most spectacular street performance event in the country this year? Limerick National City of Culture are recruiting for volunteers!

World theatre sensations Royal de Luxe are busy making preparations to bring its Giant Saga spectacular to Limerick for the first time ever for Limerick City of Culture’s headline event of the year! This September 5th, 6th and 7th, Royal de Luxe presents ‘The Giant’s Journey’ for three whole days and nights. The world renowned company will unleash the Giant Saga- an original tale, developed and specifically scripted for the city on the unsuspecting public. As the Giant awakes from
her slumber in anticipation of her Irish debut, the team behind Limerick National City of Culture are looking for some of Ireland’s boldest and bravest volunteers to come face to face with the Giant herself to lend a hand in telling her story as she rambles through the streets of Limerick for 72 hours!

Coming all the way from Nantes to explore the streets of Limerick, the elderly Giant requires an entourage of volunteers to help make this a visit to remember. Volunteering with Royal de Luxe’s Giant Saga is a once in a lifetime opportunity and volunteers will play a crucial role in preparing and facilitating the performance. The team behind the event are looking for approximately 150 people to volunteer for a wide variety of roles including:

Benevol Team : The Benevol plays an integral part of the Giant Saga performance. They act as a ‘human cordon’, working closely with the manipulators to facilitate the movement of the Giant through the crowded streets of Limerick City
Production Assistants / Runners: These roles will be based between the production office and rehearsal space. The tasks will include assisting in the rehearsal and preparation of the show, including dressing rooms and rehearsal space, and assisting the production office with administration and coordination in preparing for the show, artist liaison etc.
Parade Performers: These volunteers will be part of the spectacle

Basic Requirements
· All volunteers must be over 18 years of age

· Be fit: volunteers are required to be on their feet and/or walking for approx. 5 hours at a time

· Must be available for training and rehearsals on Saturday 30th August

· Must be available for the 3 day show on Friday 5th, Saturday 6th and Sunday 7th September
Please Note: For some roles, availability will also be required for rehearsals from early August.