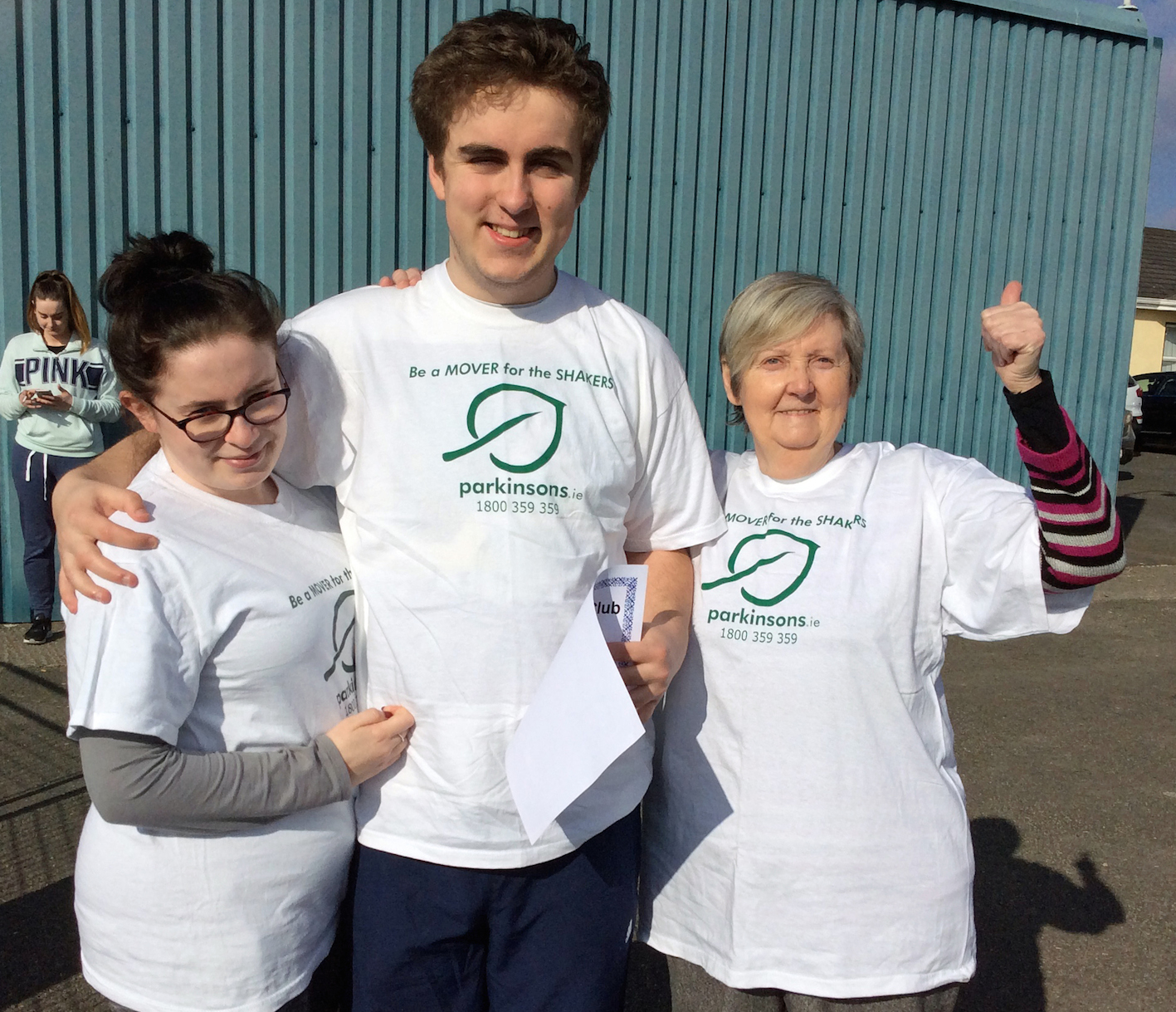 65-year-old Frances Madden, who was diagnosed with Parkinsons nine years ago, had planned to do a parachute jump for Parkinson’s awareness to raise funds for the Midwest branch of the Parkinson’s Association. However, due to advice from her GP and Neurologist Frances had to opt out of jumping.

This is when her nephew Ruairi, an 18 year old student at Mary Immaculate College, bravely offered to do the jump in her name. 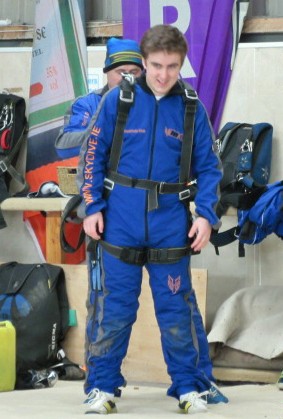 This jump would have been one of the many times Frances has ventured out of the ordinary in her life, with her adventurous nature taking her all around the world: “I left Ireland at 21 and worked as a nanny in Switzerland for 18 months. I then went to Greece, presuming that it would be for six months and I stayed for nine years.” After returning back to Ireland and managing a guest house for nine years, Frances took off again to Israel for nine years, where she worked mainly with pilgrims.

Up to this point, Ruairi has raised over €1,500 and some money remains to be collected. Funds raised from the jump will go the Parkinson’s Association Midwest Branch, specifically set up to help those in the Midwest region, serving Limerick and Clare. Some of the activities organized by the Midwest branch are hydrotherapy, set dancing, voice club, and regular information meetings.

The Midwest branch of the association has also been strongly involved with implementing the new neurological centre/stroke unit at the University Hospital of Limerick.

Over 9,000 people in Ireland are living with Parkinson’s today, according to recent studies. The Parkinson’s Association, established to help spread the message that help is available, has a range of services, including offering information on the different aspects of Parkinson’s disease, a nurse call-back service and a helpline.

Parkinson’s Awareness Week will take place from the 10-16 April and it is hoped that people will find ways to raise funds for this worthy cause. Some ways in which funds have been raised in the past have included taking part in the Great Limerick Run, church gate collections, coffee mornings and table quizzes.

For information on the Parkinson’s Association Mid-West branch, click here

Check out the Parkinson’s Association of Ireland Facebook here