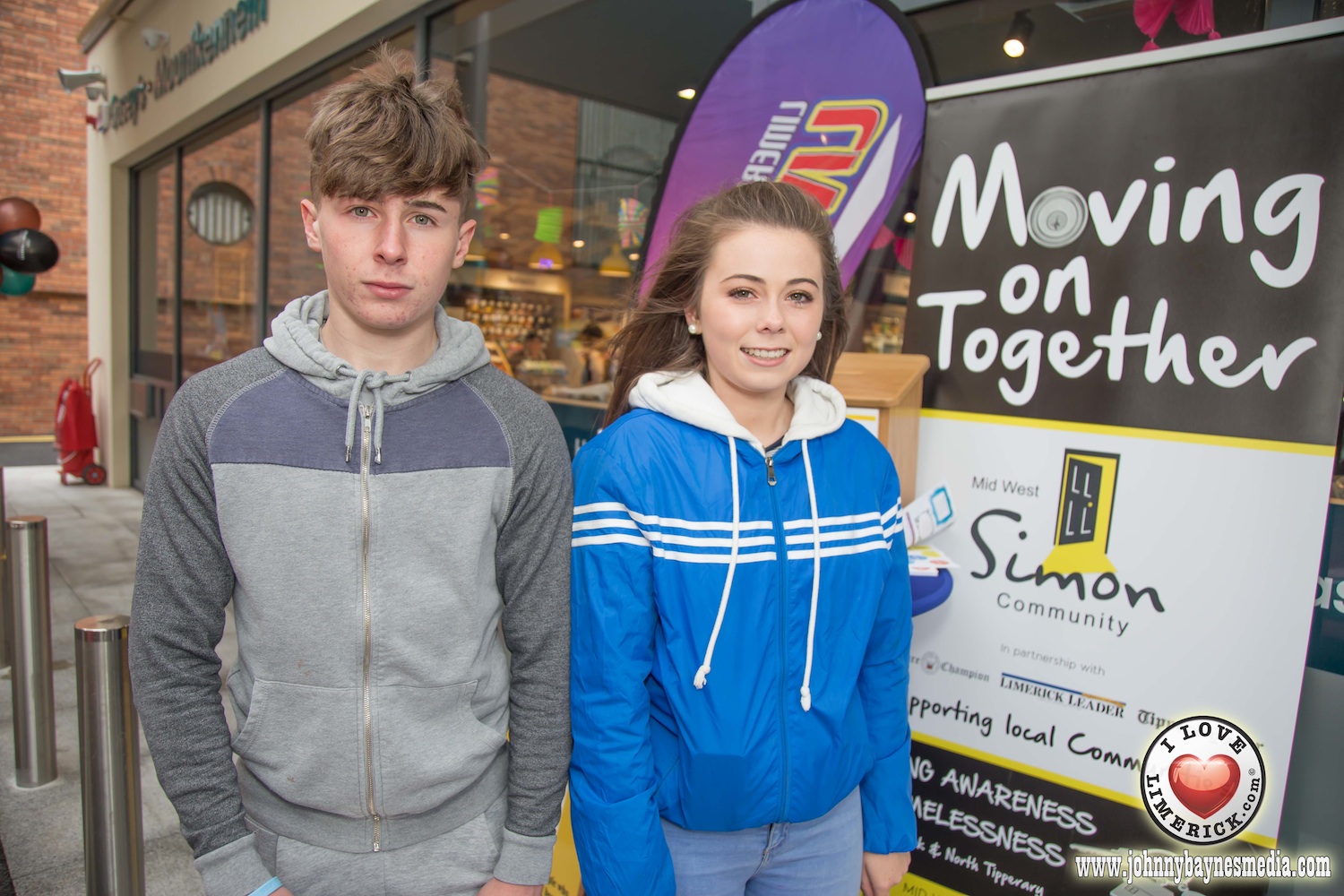 Ruairi McMahon is an Ard Scoil Rís secondary school student who has begun a very successful campaign to help raise much-needed funds for the Simon Community and Mid West Simon here in Limerick.

During his time in transition year, Ruairí took an interest in helping different organizations and charities in his local community. It was when his teacher mentioned the Simon Community he was instantly drawn to getting involved with them and donating his time to the charity.

Ruairí attended the Casey’s Centra Mount Kenneth Summer Carnival where all money raised on the day was going towards the Simon Community and Limerick Marine Search and Rescue. Ruairí was selling the wristbands there and people were very receptive to purchasing the bands and helping him raise funds for the Simon Community!

We love seeing the younger generation getting involved with charities and we cannot wait to see Ruairís next campaign for his chosen charities in the coming months.