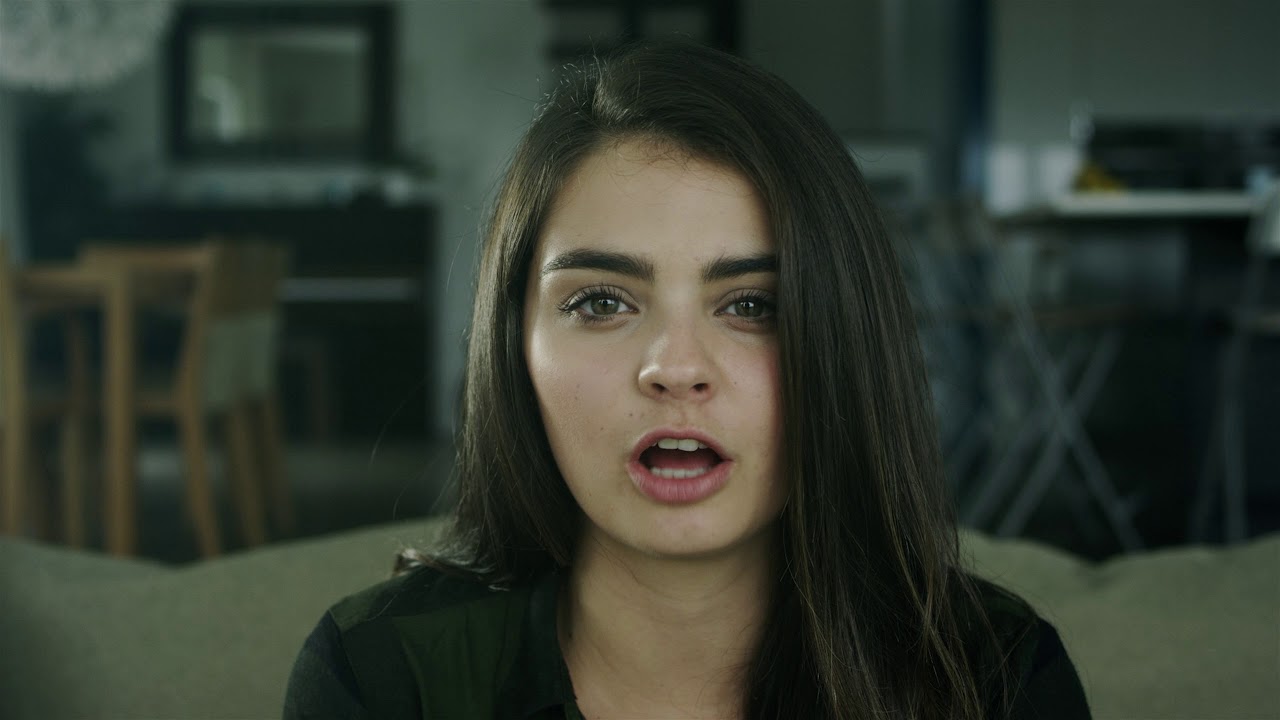 Rubberbandits new song Sonny is being praised online for it’s direct and honest approach to the issue of suicide of Ireland.

The Rubberbandits new song Sonny along with the video is being praised online for its direct approach at discussing suicide and mental health issues.The video, which was shot in Limerick and features Limerick natives, currently has over 260,000 views and counting.

The video and lyrics for the Rubberbandits new song Sonny, discuss the complexity of suicide and dismisses the idea that there is one particular ‘reason’ to cause it. The band has been vocal about mental health issues and suicide in the past with the Rubberbandits becoming figures in speaking out on the mental health epidemic in Ireland.

2fm DJ Eoghan McDermott, one of the many people online who are praising the song and video.

The song has received support online for it’s honest and direct lyrics with 2fm DJ Eoghan McDermott and Limerick singer-songwriter Emma Langford among the well-known figures praising the song with the latter describing it as a “sensational piece of art”.

The lyrics of the song are often difficult to listen to however this seems to be the point of the song, tackling the stigma surrounding mental health and suicide by addressing it directly. “Sonny oh Sonny don’t go hanging yourself – a horrible way to die” the main line of the chorus sets the premise for the rest of the song. The lyrics for the song are a mixture of encouraging messages for those feeling suicidal as well as some of the things that people say in an attempt to be sympathetic towards those suffering but often comes across as condescending.

Unfortunately, The Rubberbandits had do disable the comment section on the video due to unfavourable comments where anonymous trolls had been encouraging people to commit suicide.

However, the majority of responses online have been positive with one person tweeting “This is powerful, compassionate and as angry as we should all be” and another saying “This is scary powerful stuff. Disturbing, in an ultimately good way”.

Blindboy Boatclub told Today FM that their powerful new song “addresses the complexity of the conversation around suicide from multiple perspectives”.

For more stories on mental health in Limerick click here