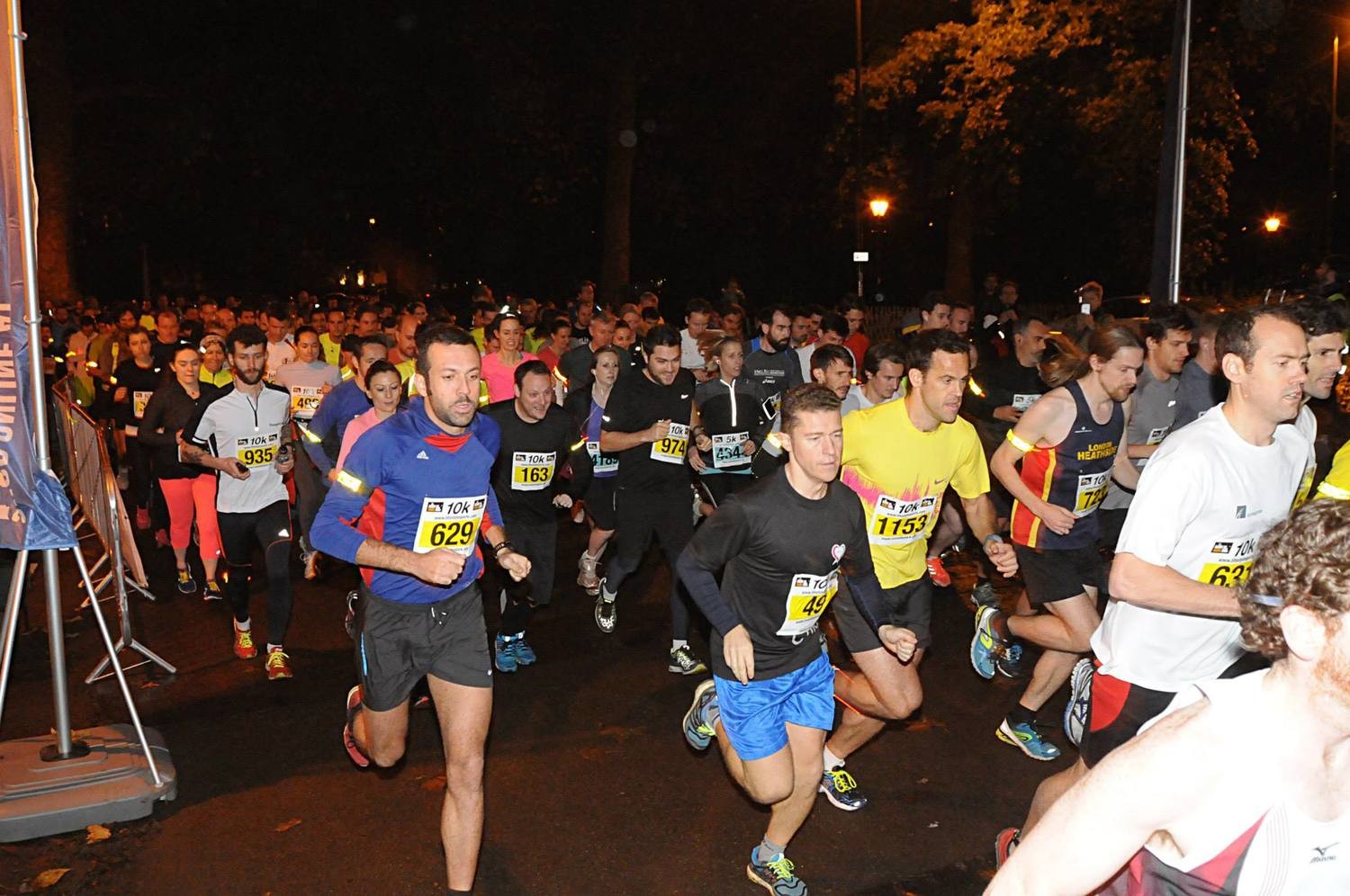 Run in the Dark 2019: led by the Limerick Triathlon Club returns to Limerick for its ninth year.

Run in the Dark 2019 returns to Limerick on November 13 at 8 pm for its ninth year. Participants can join the 5k or 10k run taking them along the River Shannon in a unique night running experience, led by the Limerick Triathlon Club.

Limerick is one of 50 cities worldwide that will host a Run in the Dark event on November 13 which will see over 25,000 people taking part across the globe.

Run in the Dark 2019 is the Mark Pollock Trust’s principal fundraising event. Unbroken by blindness in 1998, Mark Pollock became an adventure athlete, including being the first blind person to race to the South Pole.

In 2010 a fall from a second-story window nearly killed him, Mark broke his back and the damage to his spinal cord left him paralysed.

Mark Pollock said, “As I lay in the hospital for 16 months, digesting the impact of my accident, I was physically and mentally broken. With the help of so many people around the world, I have established a new life living with blindness and paralysis.

“Now, I donate my paralysed body to experimental research as I explore the intersection where humans and technology collide and catalyse collaborations that have never been done before. My goal is to participate in finding the cure to paralysis in our lifetime.”

Paula Cunniffe, CEO of Run in the Dark, said, “Through Run in the Dark, we aim to inspire people to build resilience and collaborate with others so that, together, they achieve more than they thought possible. For some, that means gathering a group of friends or colleagues to train hard and get fit.

“For others, it means building a team of experts to perform better. For us, at the Mark Pollock Trust, it means supporting Mark to deal with the ongoing physical, psychological and financial impact of his catastrophic spinal cord injury while also allowing him to pursue his personal mission to cure paralysis in our lifetime,” she added.

Edel Henriques, the organiser of Run in the Dark Limerick, said,  “We are delighted to bring Run in the Dark to Limerick again this year. Run in the Dark is one of the highlights of the running calendar in Limerick, not just because of the unique experience, but also due to the important cause powering the event.”

The route leaves the UL Boathouse and heads back towards the University – there is a wide cycle path as an alternative to the road. At the LERO roundabout turn left and continue towards the bridge. Take the canal path down to the riverbank and turn left. Continue following the path to the turning point. On return, turn right at the boathouse to return to the start point.

For more information on Run in the Dark click here.

Speak With Your Feet and #KeepLimerickGreen on October 5