Run with Ciara Virtually for the Childrens Grief Centre 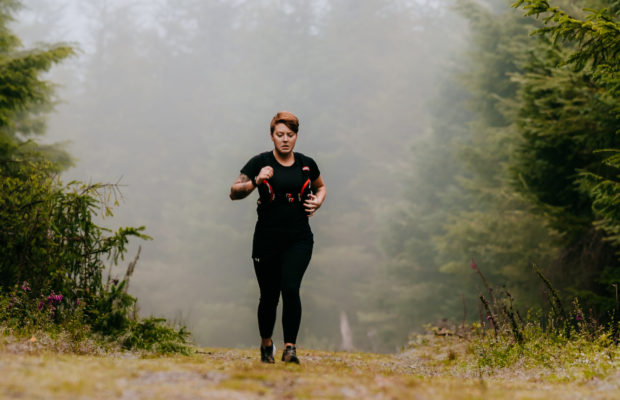 Run with Ciara Virtually for Children’s Grief in Ireland’s first every intercounty virtual running challenge will take place this January and February across Ireland and the rest of the world.

Run with Ciara Virtually for the Children’s Grief Centre

Ireland’s first every intercounty virtual running challenge will take place this January and February across Ireland (and the rest of the world) thanks to YourVirtualRace.com and Run with Ciara virtually and will be going towards the Children’s Grief Centre based in Limerick.

Gerry Donohoe, who has over 15 years experience with large scale running events, has co-developed an app called Your Virtual Race that will help Tipperary runner Ciara McCullough raise €150,000 for the Children’s Grief Centre based in Limerick.

28-year-old McCullough is going to undertake an insurmountable task. She plans to run close to 1000 kilometres across Ireland’s Wild Atlantic Way to raise money for the Children’s Grief Centre. Ciara is asking runners throughout Ireland to join her over an eight week period, starting on Tuesday, January 7, by running virtually with her. Her challenge will begin in Derry and finish approximately two months later in Kinsale. She hopes to run an average of 30 kilometres each day across the country.

People (of all running levels) can register on RunwithCiara.com OR YourVirtualRace.com to run with Ciara and choose the county they want to run with. The cost is €25 and thousands of people throughout the world are expected to Run with Ciara. The idea is that each person will go out running during the same eight weeks as McCullough and as they run in real-time their distance will be added to the live leader board within their county.

McCullough, a Ballinahinch, Co. Tipperary girl, knows grief only too well; she lost her father when she was a young child and recognises that if the Children’s Grief Centre was in existence when she was going through such a dark period, that she would have most certainly availed of its services.

Ciara said, “Losing my Dad at a very young age, I cannot help but think how different my life would have been if there was somewhere like the Children’s Grief Centre , a place that allows you to speak about grief”. 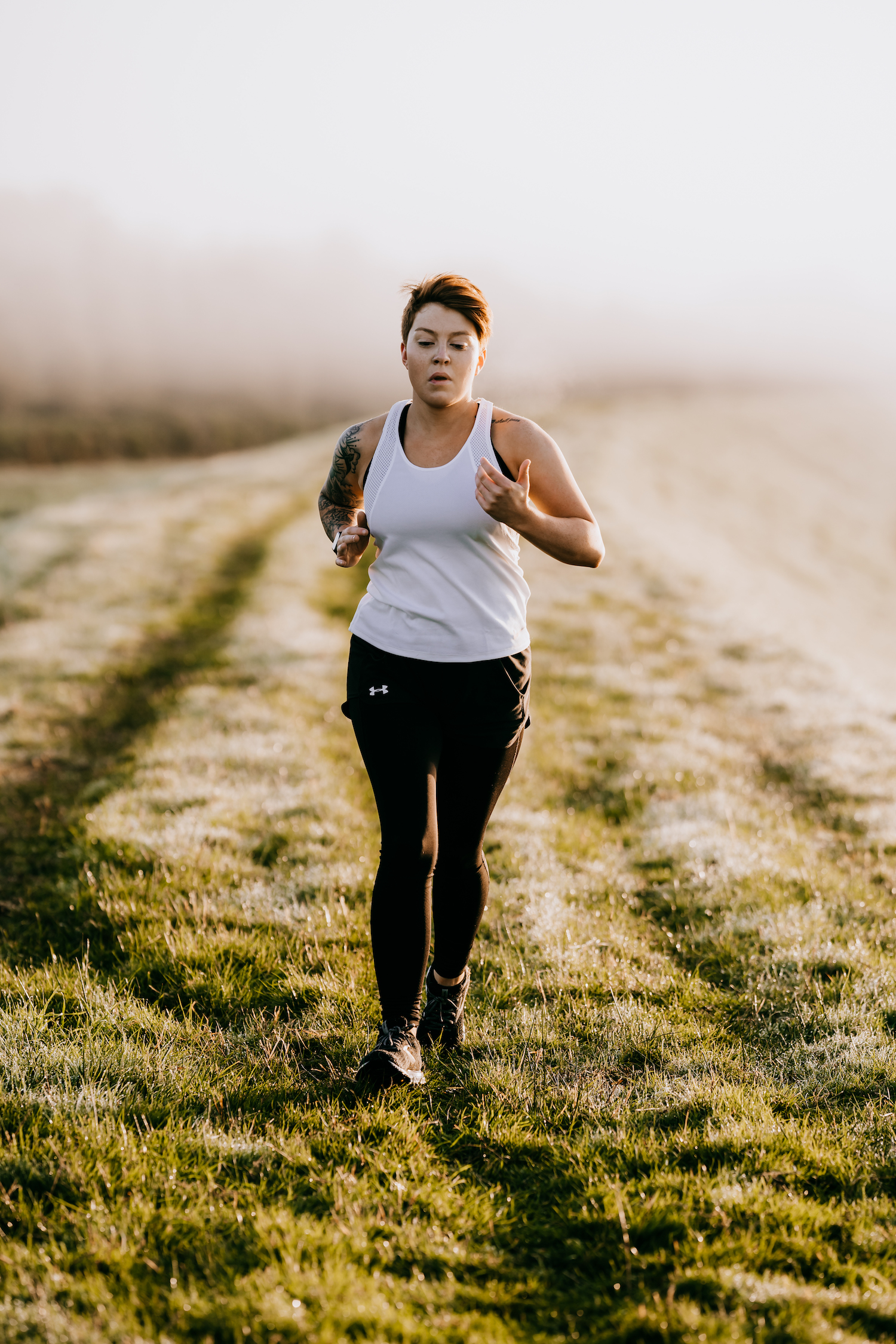 McCullough, who has had mental health struggles in the past, isn’t a serious runner by any means, but she runs regularly to keep herself on top of her physical and mental health

McCullough, who has had mental health struggles in the past, isn’t a serious runner by any means, but she runs regularly to keep herself on top of her physical and mental health and it’s literally been a lifesaver for her.

“In October 2018, I was stuck in a rut as I had fallen into a negative mindset and my inner chatter overpowered me again. I was so overwhelmed with all my emotions that I was so stuck in a rut that I became paralysed on doing anything that would make the situation better.

“One of the most amazing pieces of information that I learnt is that, even though I think I am worthless or feel not good enough , I still have the choice to ACT. So, I decided to run. I ran every day, even though I felt like crap. I ran to escape my mind. Every day I felt a little more at ease and with every step, I gained a little more clarity,” shared Ciara who had three suicide attempts between the ages of 19 and 22.

To register go to runwithciara.com. When registered you will receive an e-bib so you can begin your run in January. A live leader-board will be available to see which county is ahead.

McCullough will check in daily on the app to let people know how she is getting on. Virtual medals and certificates will be available upon completion.

You can register as an individual, or the option to register a school is also available.

For more information and ways to donate, click here.

Related ItemsCharity RunChildrens Grief Centre LimerickRun with Ciara Virtually
← Previous Story LIT Students fundraise over €40,000 for local charities through Marketlink
Next Story → Employer Branding Is Key To Revolutionising The Growth of Business in the Mid West