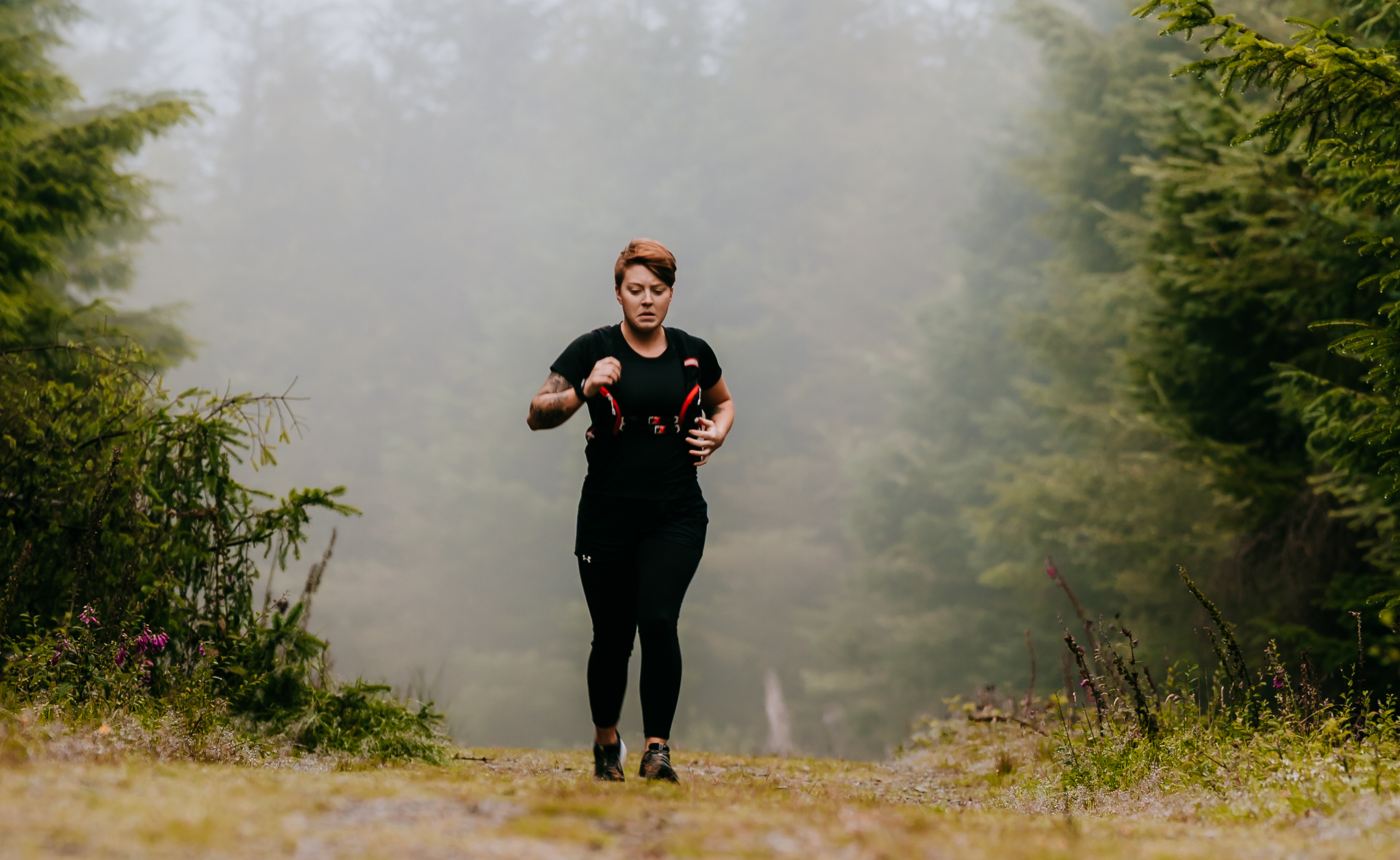 Run with Ciara Virtually raises €40,000 for the Children’s Grief Centre

Ciara McCullough running for her Run with Ciara challenge.

Run with Ciara Virtually raises €40,000 for the Children’s Grief Centre

Congrats to Ciara McCullough who has raised €40,000 for the Children’s Grief Centre!!

Ciara set herself a goal to run across Ireland from the beginning of January until February and Run with Ciara, McCullough’s running programme in association with YourVirtualRace.com, allowed people to join her on the journey. Ciara ran 1000 kilometres across Ireland’s Wild Atlantic way to raise money for the Children’s Grief Centre based in Limerick.

Starting on Tuesday, January 7 in Derry, she ran from the northernmost point to the southernmost point along the Wild Atlantic Way. For Ireland’s first intercounty virtual running challenge, Ciara asked runners to join her for an eight-week run, averaging about 30 kilometres each day. People (of all running levels) registered on RunwithCiara.com or YourVirtualRace.com to run with Ciara and help raise funds for the Children’s Grief Centre.

@InsideOutCiara #runwithciara took on an incredible challenge in Jan 2020 and ran over 1000km on the @wildatlanticway to raise funds for the @children_grief Thanks to Ciara and to everyone who donated, sponsored and supported her along the way she raised an amazing €40,006.69. pic.twitter.com/Mgtg1KZgo4

McCullough, originally from a Co. Tipperary, feels the need to contribute to Children’s Grief Centre. After her father’s death, she wished for an open area to discuss grief.

She said, “Losing my Dad at a very young age, I cannot help but think how different my life would have been if there was somewhere like the Children’s Grief Centre, a place that allows you to speak about grief.”

The loss of her father affected her mental health as well. Having attempted 3 suicides between the ages of 19 and 22, McCullough found an outlet through running. She hoped to bring this running challenge to help others as well.

She said, “One of the most amazing pieces of information that I learnt is that, even though I think I am worthless or feel not good enough, I still have the choice to act. So, I decided to run. I ran every day, even though I felt like crap. I ran to escape my mind. Every day I felt a little more at ease and with every step, I gained a little more clarity.”

Businesses and Shops remaining open during the Covid-19 pandemic