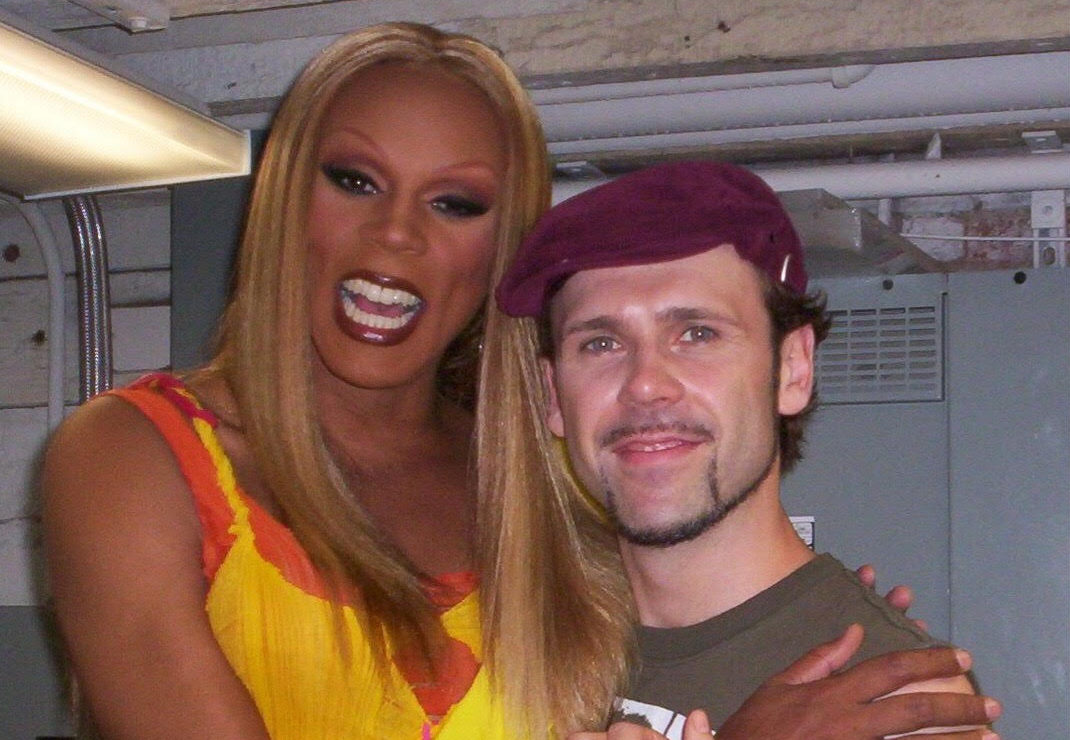 RuPaul wishes Happy Limerick Pride: Photographed together in 2005 in New York were RuPaul and Richard Lynch.

Taking to Twitter, the Drag Sensation wished a “Happy Limerick Pride!” to the thousands of people who took to the streets of Limerick to celebrate the annual event. The tweet also featured a shout out to Limerick Pride Grand Marshall and old friend, Richard Lynch, with RuPaul tagging the ilovelimerick founder.

Richard said, ”I have known Ru since the 90s. He is an amazing human being and I felt very honoured he would think of me. I thought it was incredibly generous and kind of him”

The post, which RuPaul tweeted to his 1.24m followers and received over 1,500 likes, comes after a week-long celebration of Pride in Limerick. This is not the first time the star has shown support for the Limerick Pride celebrations, having wished the community “a lovely Limerick Pride” ten years ago in 2008, when Richard Lynch began working with Limerick Pride and founded ilovelimerick.

As ilovelimerick nears its tenth anniversary, RuPaul is also celebrating the tenth anniversary of ‘RuPaul’s Drag Race’, which has reached new heights across its ten-year run and is now a cultural phenomenon.

Speaking about his work with Pride and ilovelimerick over the past decade, Grand Marshall Richard Lynch, “September 2008 was the first year I worked with Pride and that year it became a week-long event which I called I Love Limerick as I wanted it to be integrative and give the music, arts, and culture of Limerick a platform. That Pride was the birth of ilovelimerick, which will officially be ten years old this September”.

‘RuPaul’s Drag Race’ has just finished airing its 10th season and has been renewed for an eleventh which is set to air later this year. Ilovelimerick is set to celebrate its ten year anniversary this September.

For more stories on Limerick Pride and Pridefest, go here 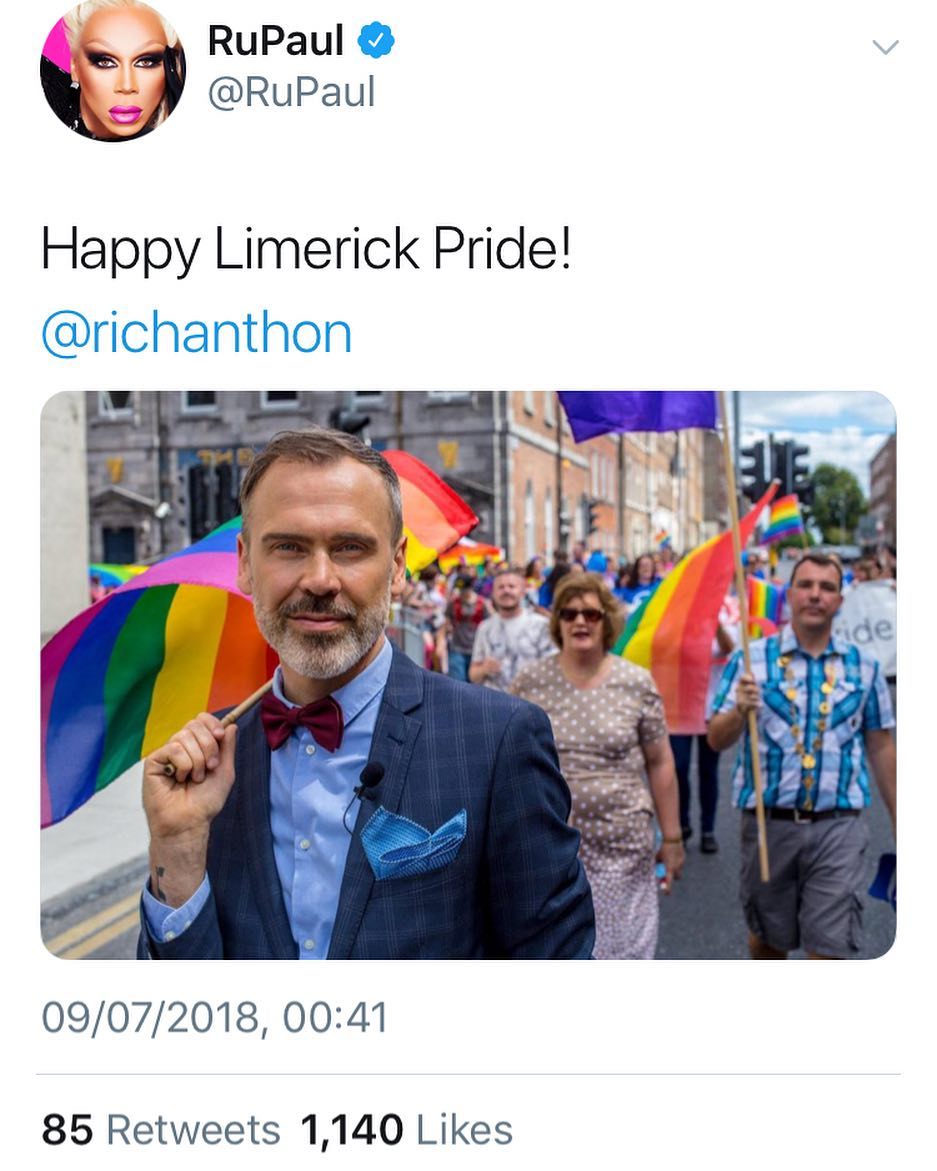