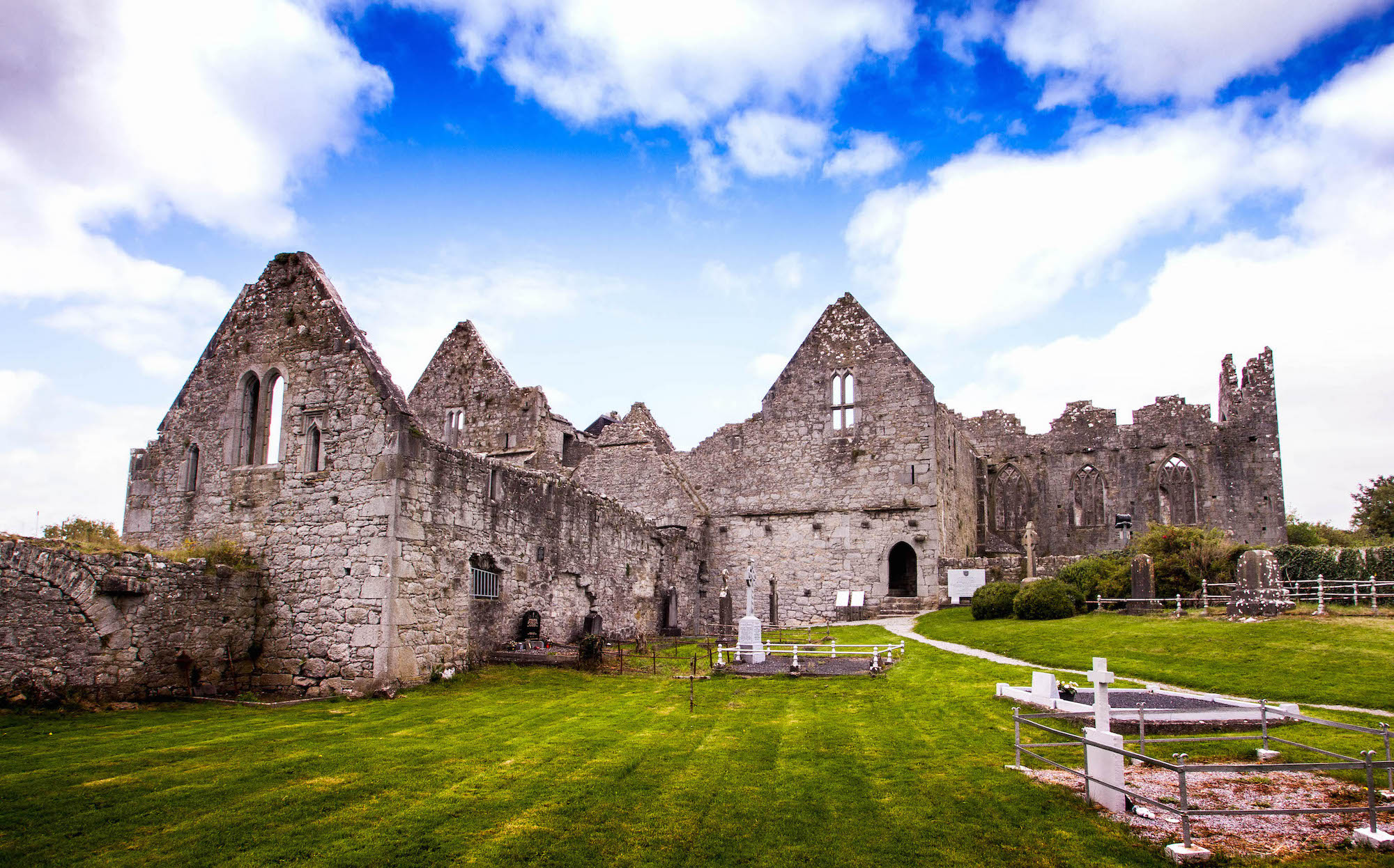 Rural Regeneration and Development Fund: Funding of €1.5 million is being allocated to derelict areas across Limerick.

The County Limerick towns of Abbeyfeale, Ardagh, Askeaton, Bruff and Rathkeale have received a massive boost with the announcement of funding worth €1.5 million being allocated to tackle derelict sites in the five towns and villages from the Rural Regeneration and Development Fund.

The €1.5 million allocations are the largest amount awarded to a single project in the country under this round of funding, while a further half a million euro will be provided by the Council’s own resources.

The aim of this project is to bring derelict properties in the core of the targeted towns and villages across rural Limerick back into use with an emphasis on re-use for housing, based on the delivery of demonstrator housing projects.

The project will also develop plans for re-use of, identified derelict properties/ brownfield lands in the same towns and villages as a community, social and economic infrastructure.

The key idea is that the need for housing has not been sufficiently utilised as a potentially effective mechanism for the regeneration of rural towns and villages. There is a demand for housing in rural towns particularly for housing that is affordable in terms of the market price for owner-occupation and private rental. Resettlement of populations in the core of towns and villages is needed for their sustainable development.

Rathkeale is one of the five towns selected for the boost.

Mayor of the City and County of Limerick Cllr Michael Sheahan said: “This is a significant day for rural County Limerick. The five towns and villages as part of this project will see derelict properties be brought back into use, primarily as housing. This will help rejuvenate the centres of these towns and villages, which have been in decline over the past decade or so.”

Welcoming the announcement Gordon Daly, Director of Community Development with Limerick City and County Council said: “This funding is a major boost in our battle against dereliction and efforts to harness the potential of our small towns and villages in County Limerick.

The ability to work from home, improving broadband and greater awareness of the social and economic benefits of living in small towns and villages means there is an increasing demand for housing in these settlements. This project will aim to match supply to this demand and at affordable prices.”

Limerick City and County Council is one of the most pro-active local authorities in the country dealing with dereliction and has a specific unit in place since 2018.

In the past 18 months, the Council has commenced the compulsorily purchase of 56 derelict properties using its powers under the Derelict Sites Act 1990, with many of these now acquired by the Council.

The Rural Regeneration and Development Fund is a commitment by the government to invest €1 billion in rural Ireland between 2019 and 2027.

The purpose of the fund is to support job creation, address de-population of rural communities and support improvements in towns and villages with a population of less than 10,000, and outlying areas.

Related Topics:AbbeyfealeArdaghAskeatonBruffRathkealeRural Regeneration and Development Fund
Up Next