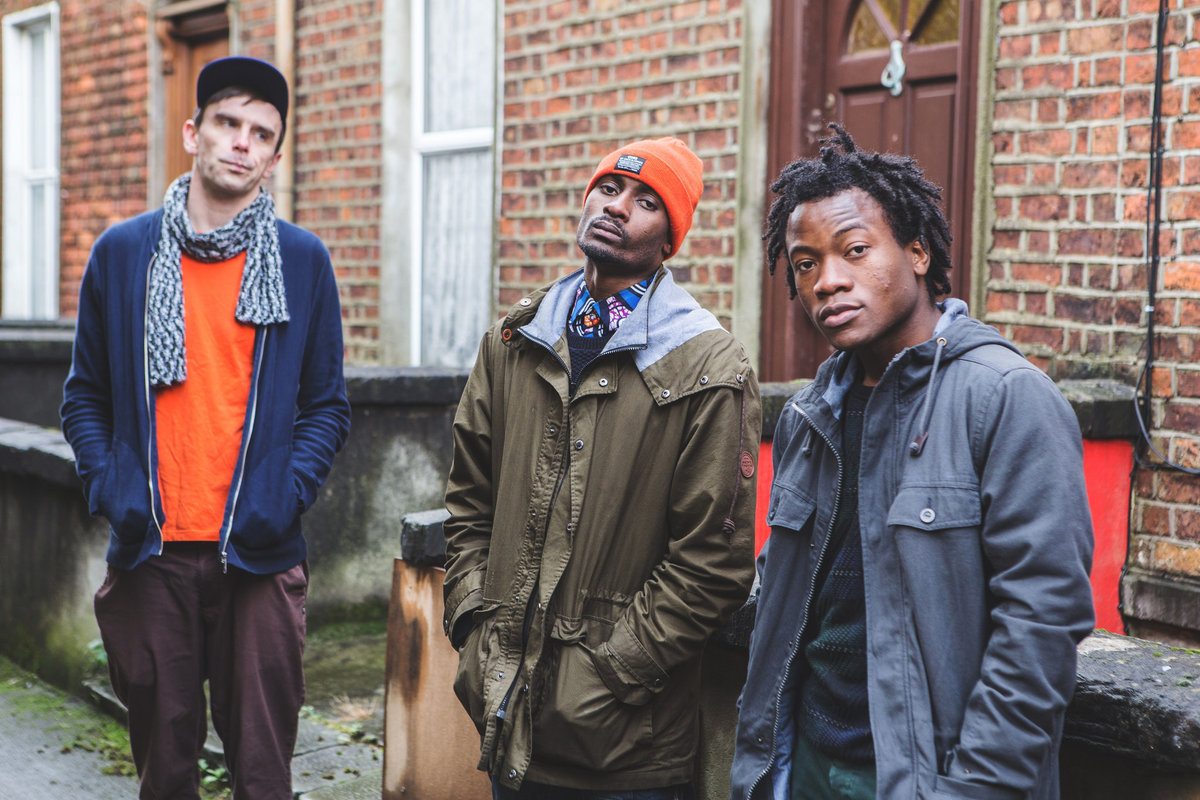 MynameisjOhn, Limerick rapper God Knows Jonas and vocalist MuRLI formed Rusangano Family in 2015, but have been collaborating for a number of years. All three have strong connections to Music Generation Limerick and have been powerful advocates for Limerick.

The trio were nominated along with other artists such as Bantum, Wallis Bird, All Tvvins, Lisa Hannigan, James Vincent McMorrow, Katie Kim, We Cut Corners, The Albatross and Overhead.

The winning album will be announced at the RTE Choice Music Prize live event, held in Vicar Street, Dublin on Thursday 9th March 2017. As part of the new partnership, the event will be broadcast live on RTE 2FM in a special four hour extended programme from 7-11pm and on RTE 2 as part of a special RTE Choice Music Prize programme, approximately one week later.  The awards will be chosen by a panel of twelve Irish music industry professionals. RAAP, Culture Ireland & Golden Discs are also official project partners.

The winner will receive a prize of €10,000; provided by the Irish Music Rights Organisation and the Irish Recorded Music Association. With this prize money, the act will be able to buy new equipment and fund the creation of a new album.  All of the shortlisted acts will receive a specially commissioned award.

To find out more about Rusangano Family click here