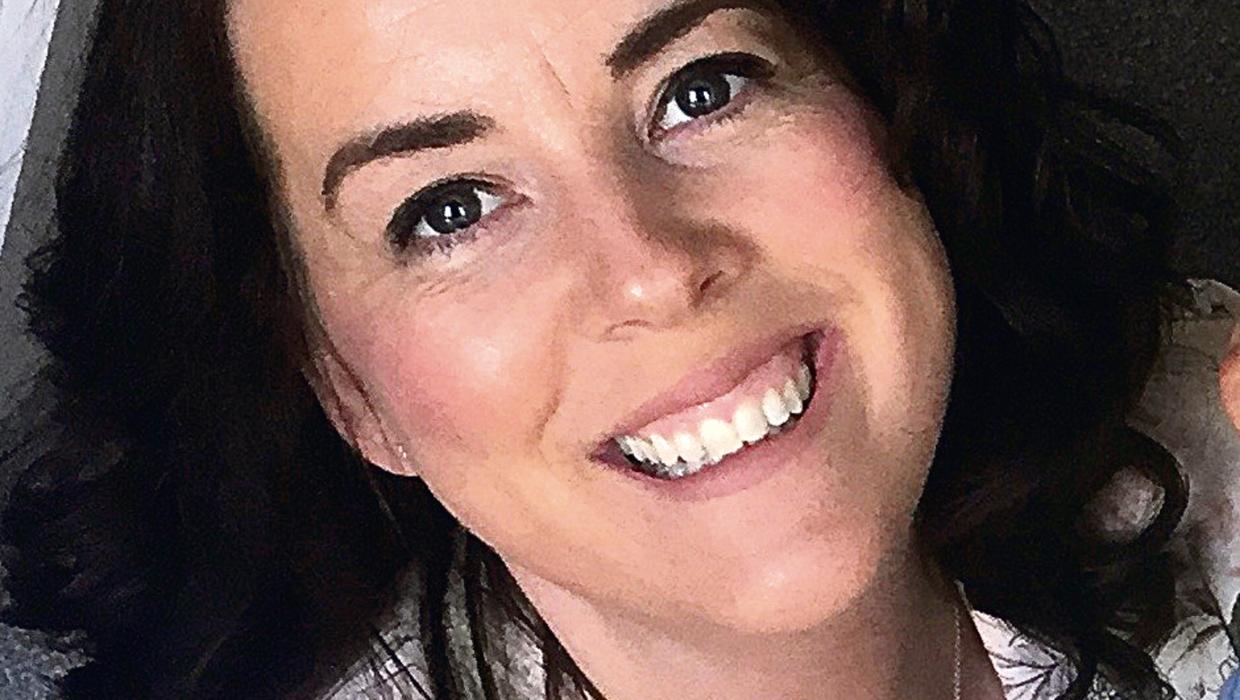 Ruth Morrissey: A tribute to her bravery and determination

Ruth Morrissey, the CervicalCheck campaigner, has recently died from cervical cancer. Her activism will continue to live on and encourage women to fight against injustice and mistreatment.

Ruth Morrissey: A tribute to her bravery and determination

Ruth and Paul Morrissey after their High Court case in their fight against the incorrect smear tests by the HSE and two other organisations.

Ruth Morrissey passed away recently on Sunday, July 19 from her battle with cervical cancer. The 39-year-old mother will go down in history for her speeches and actions against injustice.

It all began in 2009 and 2012 when Ruth went to get cervical smear tests done by the HSE and two other laboratories. Later on in 2014, CervicalChecks, a cervical smear test screening programme, released information saying that Ruth’s results were incorrectly reported. Ruth did not find out about this misinformation until 2018, revealing her many years of unknown troubles with cervical cancer.

Far before this point, Ruth had given birth to her daughter Libby in 2011 to enjoy a new life of motherhood. When this outrageous news came out about her falsely reported tests, Ruth decided that no one should suffer in silence because of the silence of others. She then began campaigning about CervicalChecks against the HSE and the other organisations that gave her false information on her tests.

Ruth encouraged women to get smear tests done. “Listen to your doctors and ask questions. If something feels wrong, make your voice heard”, Ruth said. Ruth Morrissey said this and much more when arguing her case against the HSE, saying that the tests could have prevented her from developing cancer if they were correct in the first place.

During the case, the HSE admitted to their wrongdoing but the two other labs denied all negative accusations against them. Despite these opposing sides, Ruth had never received an apology from any of the organisations when the truth came out in 2018. Instead of an apology, she was given a prognosis of 12 to 24 months to live after being diagnosed with a recurrence of her cervical cancer.

However, This did not end her activism. Ruth balanced being a mother and a campaigner to argue and fight against and end injustice. A case as shocking as this was never before seen in an Irish court, but through Ruth’s actions, she made it a sight to be seen and a thing to be heard. There was no stopping her determination, and there was no doubt in her abilities to garner support from others.

In the end, Ruth and her family were awarded €2.1 million as a result of her misread smear tests and the physical damage coming from them. Then just this month, Ruth passed away.  This devastating news rocked the country, and it is safe to say that no one will ever forget her name or what she stood for.

The funeral for Ruth was held on Wednesday, July 22 starting with a procession to Mary Magdalene Church in Monaleen. Her wicker casket was carried on the shoulders of her family members, including her husband Paul. The city wept for this tremendous loss, but her activism will continue influencing the lives of others.

At the funeral, Ruth’s husband Paul commended her on her endeavours and what she did. Almost in tears, he said, “I always knew Ruth was a strong person, but the resilience and bravery she showed every day, whether having treatment, going through the court case, or dealing with the pain, never ceased to amaze me. Libby and I are truly heartbroken and devastated and I don’t think we’ll ever recover from losing Ruth.”

Mayor of the City and County of Limerick, Cllr Michael Collins, has declared that an online Book of Condolence is now opened to keep the memory of Ruth alive saying, “I think everyone, not just in Limerick, but across Ireland has been left heartbroken by Ruth’s passing. We remember her as a true warrior who fought for justice and campaigned on behalf of the women of Ireland over the last number of years when she was also battling cancer, her bravery was truly astounding. Her loss to her husband Paul, daughter Libby, her extended family and many, many friends is truly unimaginable. I hope that her family finds strength and a little comfort in knowing that so many people around Limerick and the country are thinking and praying for them at this truly sad time. May her courageous and gentle soul rest in peace.”

The city wept for this tremendous loss, but her activism will continue influencing the lives of others.

Everyone at I Love Limerick wishes the best for Paul Morrissey, Libby and all of Ruth’s family and friends as they deal with their loss. May she rest in peace.

Related Topics:CervicalCheckRuth Morrissey
Up Next