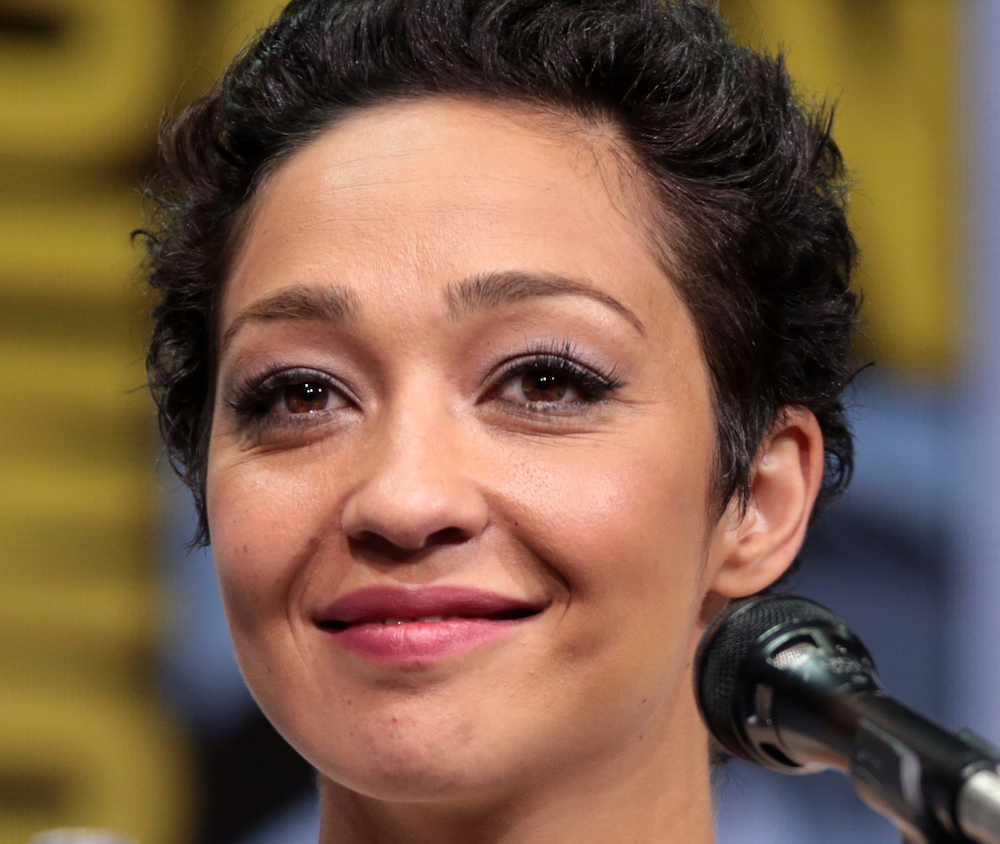 Ruth in a scene from her Oscar-nominated film ‘Loving’

The Catalyst International Film Festival has announced that award-winning film star Ruth Negga will join as Festival Ambassador for 2021.

Oscar nominee Ruth Negga was born in Addis Ababa, Ethiopia in 1982 to an Ethiopian father and an Irish mother. She moved to Limerick at the age of four. Ruth went on to receive her BA in Acting Studies from Trinity College, Dublin after training in the Samuel Beckett Centre. She then moved again at the age of 24 to London to pursue her career in acting. She’s lived there ever since but still occasionally pops over to Limerick to see her family.

“I am absolutely thrilled and delighted to be an ambassador for the 2nd Catalyst International Film Festival in Limerick,” said Ruth Negga, when speaking about her ambassadorship. “I feel that the Catalyst International Film Festival can and will act as a compass, a beacon, a buoyant celebration of the multitude of exciting stories that are brimming in modern Ireland.”

“And I am thrilled of course, that this is all to take place in Limerick,” Negga added. “A city of determination, of grit and resilience, of uncowed beauty with a modern and multicultural identity, that has a diverse and supportive artistic community. It’s the perfect place for a meeting of all these waters.”

Ruth has appeared in RTÉ’s ‘Love/Hate’ as Rosie in 2010, E4’s ‘Misfits’,‘12 Years a Slave’ and ‘World War Z’. She has become a recurring character in Marvel’s Agents of S.H.I.E.L.D as Raina and appeared in the film ‘Warcraft’ directed by the son of David Bowie, Duncan Jones. She also starred in the blockbuster film ‘Loving’, telling the real-life story of Richard and Mildred Loving, a couple whose arrest for interracial marriage in 1960s Virginia began a legal battle that would end with the Supreme Court’s historic 1967 decision. Ruth received an Oscar nomination for lead actress for her role as Mildred Loving in the film.

This makes Ruth Negga the first woman from Limerick to be nominated for an Oscar, with Richard Harris being the only other native who has ever been nominated.

The @CatalystIntFF is delighted to announce that Ruth Negga will join as Festival Ambassador in 2021.

Based in Limerick, the Catalyst International Film Festival will host the 2nd edition of the festival virtually on March, 19 and 20, 2021, presenting a film programme that prioritises stories and storytellers currently under-represented on screen and behind the camera. The Irish premiere of feature films, Bandar Band and MAXIMA will take centre stage at the festival along with a programme of Irish and international short films, interviews, panel discussions, and an awards ceremony.

With diverse short films from Ireland, Brazil, the USA, New Zealand, Canada, Australia, Iran, and the UK, the festival believes that equality is key to enriching filmmaking and audiences. We will support films and filmmakers that embrace a different vision and practice. This festival is the brainchild of well-known filmmaker, writer, and Mary I academic, Dr Susan Liddy and the award-winning producer/director/writer Vanesa Gildea. The festival will present a more inclusive and often unseen film programme for local and national film communities and wishes to create a more inclusive industry. Films screened at Catalyst will promote gender equality, diversity, and inclusion whether in content, key creative roles, or crew.

Dr Susan Liddy shares her enthusiasm about working with Ruth, “We are very proud and honoured to welcome the talented actor, Ruth Negga, to the role of Ambassador for Catalyst International Film Festival. Ruth is hugely supportive of the festival’s ethos so there is a real meeting of minds in this partnership. Ruth also has strong ties to Limerick, having lived in the city for many years as a child. Her connection remains strong and, indeed, she still has extended family living here. We look forward to working with her to focus attention on the need for a more diverse and inclusive industry.”

For more information on the Catalyst Film Festival go HERE