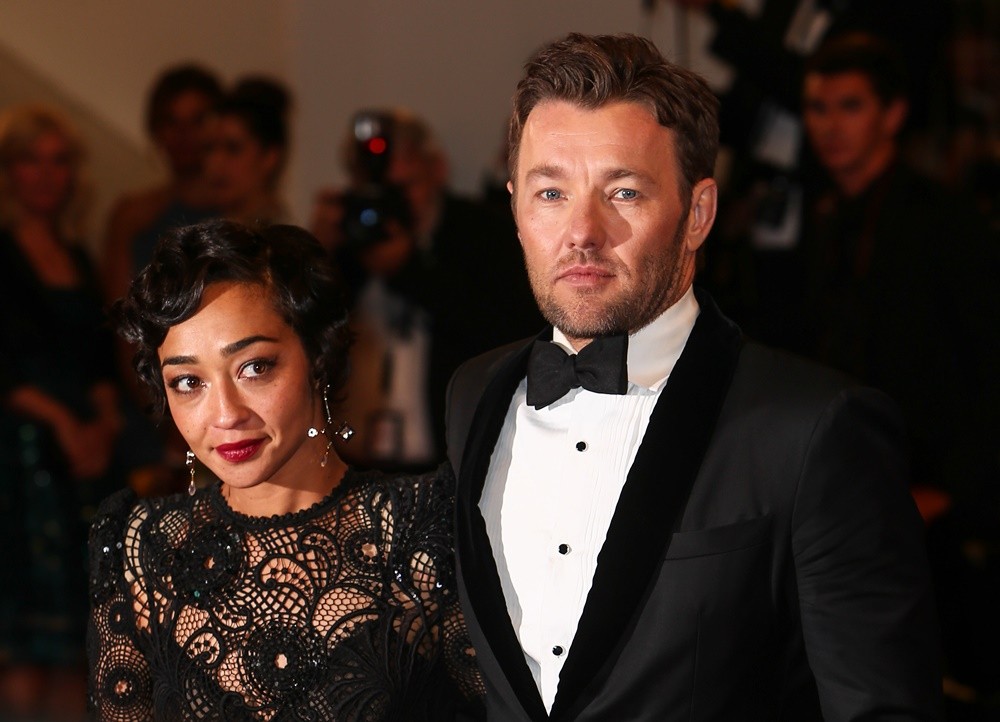 Limerick raised actress Ruth Negga golden globe nominee has been getting lots of attention in the media as she was featured on both covers of US Vogue and the New York Times Magazine. Ruth Negga has been nominated for a Best Actress award in the Golden Globes.

This would be 34 year-old Negga’s first nomination for a Golden Globe, a reward for her role in the much-loved film Loving. The 74th Golden Globe Awards ceremony will take place on January 8 next at The Beverly Hilton in Beverly Hills, California.

Loving is a 2016 historical drama film written and directed by Jeff Nichols. It features Joel Edgerton and Ruth Negga as Richard and Mildred Loving, the plaintiffs in the 1967 US Supreme Court decision Loving v. Virginia, which invalidated state laws prohibiting interracial marriage.

Ruth Negga golden globe nominee was also in the running to receive a Critics Choice award on December 11 but it was claimed by Portman for Best Actress for her role as Jackie Kennedy in her new movie, Jackie.

Most of Ruth Negga family reside in Dooradoyle, amoung her cousins in Limerick is Peter Malone who played rugby with Bruff, St Munchin’s, Garyowen, Munster and is now Munster Rugby’s elite player development manager.

Nora, Ruth’s mother, now lives in London after moving from Limerick. Ruth was born in Addis Ababa, Ethiopia where she lived until she was four. Her mother was working in Ethiopia as a nurse until she met Ruth’s father. Sadly, Dr. Negga died in a car accident when Ruth was just seven.

Her breakout role was in Neil Jordan’s 2004 film Breakfast on Pluto, followed by Ophelia at the National Theatre, the Misfits TV series on E4,  and she also played Shirley Bassey in the BBC2 production Shirley.

For more news on Ruth Negga from I Love Limerick read our previous story here.