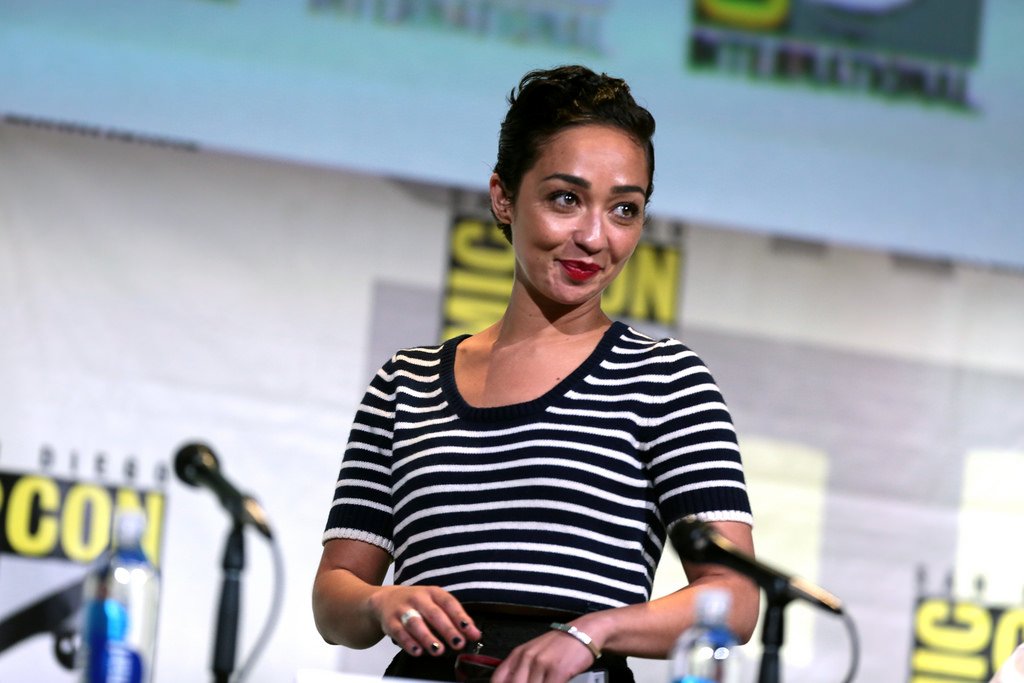 Limerick raised actress Ruth Negga has been nominated for an Oscar Wilde award in Los Angeles. While she may have missed out on receiving a Rising Star Award at the BAFTAs, the star of ‘Loving’, who has also been shortlisted for Best Actress in the upcoming Oscars on February 26, has now been recognised by the US-Ireland Alliance.

“I watched the film several times at our various screenings and found new subtleties with each viewing. The brilliance of Ruth’s performance lies in the nuances. It’s a role that requires the conveyance of emotion as much through a look as through dialogue.”

The US-Ireland Alliance is a non-profit organisation dedicated to consolidating existing relations between the United States and Ireland and building that relationship, through education, politics, business and the arts, for the mutual benefit of both countries.

The Irish-Ethiopian actress will be honoured Feb. 23 at the 12th annual Oscar Wilde Awards, the casual shindig that takes place three days before the Academy Awards at J.J. Abrams’ Bad Robot production company in Santa Monica. 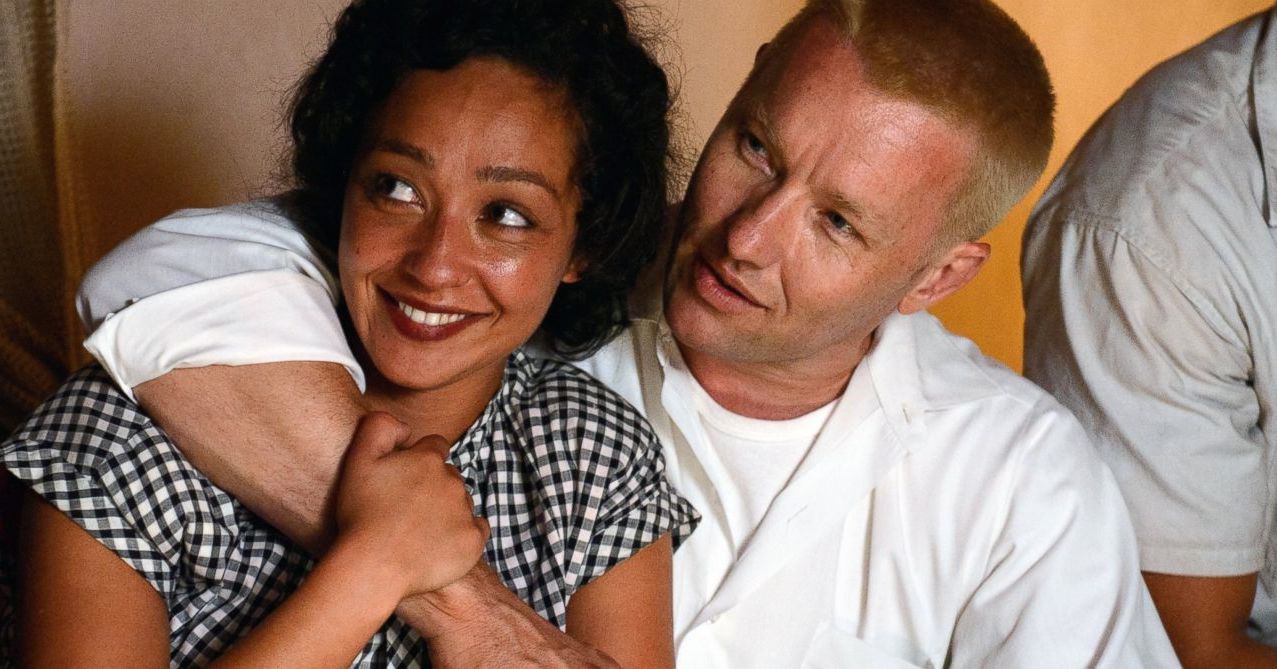 The film follows Mildred and Richard Loving, the couple behind the pivotal 1967 civil rights case, Loving v. Virginia. Loving v. Virginia became a landmark victory in the Supreme Court, as well as an important step forward in the Civil Rights battle.

Nora, Ruth’s mother, now lives in London after moving from Limerick. Ruth was born in Addis Ababa, Ethiopia where she lived until she was four. Her mother was working in Ethiopia as a nurse until she met Ruth’s father. Sadly, Dr. Negga died in a car accident when Ruth was just seven.

Most of Ruth Negga family reside in Dooradoyle. Among her cousins in Limerick is Peter Malone, who played rugby with Bruff, St Munchin’s, Garryowen, Munster and is now Munster Rugby’s elite player development manager.

Her breakout role was in Neil Jordan’s 2004 film ‘Breakfast on Pluto’, followed by ‘Ophelia’ at the National Theatre, the ‘Misfits’ TV series on E4,  and she also played Shirley Bassey in the BBC2 production, ‘Shirley.’

To read other stories about Ruth Negga, click here.