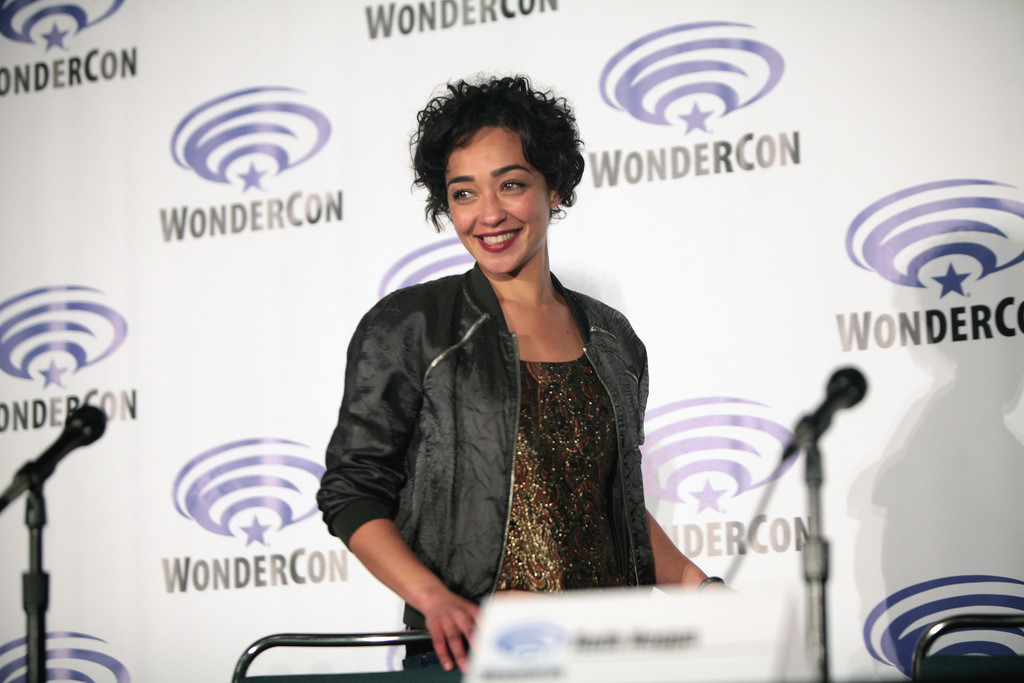 Ruth Negga who spent much of her early years growing up in Limerick, hit Cannes Film Festival last week and is now rumoured to be an Oscar nominee for best actress at next year’s awards. The Palm Springs International Film Festival has also selected her to receive for its Rising Star Award in January.

Over the years, Ruth’s family at home in Limerick have proudly supported their starlet abroad. Ruth’s uncle Ger Malone, a native of Limerick, spoke on behalf of the family, expressing their delight with Ruth’s success in her latest movie, “Absolutely, we’re all very proud of her,”

Ruth’s movie titled ‘Loving’ has received excellent reviews at its premiere at the Cannes film festival. The hit movie has also put her in the potential Oscar nominee 2017 list.

David Malone, Ruth’s cousin, who also lives in London, travelled with her to the glamorous, shore side town, of Cannes. He also accompanied her up the red carpet, with some of Hollywood’s top stars.

Speaking about the potential Oscar nomination, Ger said it would be a “fantastic” achievement for Ruth. He and all the family will be watching eagerly from Limerick .

Amongst Ruth’s cousins in Limerick is Ger’s other son Peter. Peter played rugby with Bruff, St Munchin’s, Garryowen, Munster and is now the elite player development manager of Munster Rugby.

Ruth’s mother Nora moved from Limerick to London, but there are more family members remaining at home, on the Dooradoyle Road.

Ruth Negga is an only child, born in Addis Ababa, Ethiopia, where she remained until she was four. Nora’s mother worked in Ethiopia as a nurse, where she also met Negga’s father. Ruth’s father tragically died in a car accident ,when she was just seven years old.

Ruth attended national school in Roxboro and spent part of her secondary school at Scoil Carmel on O’Connell Avenue. Then moved to London, before completing her drama studies at Trinity College Dublin. 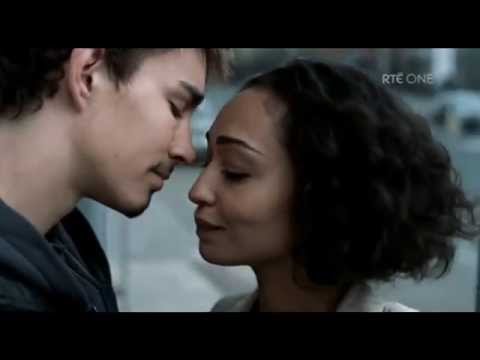 The 34-year-old former Love/Hate star, also played Shirley Bassey in an acclaimed BBC drama. She stars in the big screen ‘Loving’, which tells the true story of an illegal inter-racial marriage in 1950s Virginia. The film stars Joel Edgerton as Richard Loving with Negga playing his wife, Mildred.

In 1967, the couple fought before the Supreme Court, for their right to live together as husband and wife.

The Hollywood Reporter wrote about  actress Ruth Negga saying, “the definition of a decade-long overnight success”.

“Negga, an Ethiopian-Irish actress best known for a handful of TV roles, is place-your-Oscar-bets-now tremendous in the role of a black woman quietly fighting her way to the centre of her own life story”, said The Daily Telegraph.

“Mildred shied away from the spotlight completely, but she changed the course of American legal history. All she wanted to do was marry the man she loved. It took nine years. Can you imagine taking on the might of the American legal system? They were poor and fairly uneducated, but they just wanted to be with one another.”

Ruth’s breakthrough was in 2004, as she starred in Neil Jordan’s ‘Breakfast on Pluto’. Following this success, her career ascended, with Ophelia at the National Theatre, the TV series Misfits and more.