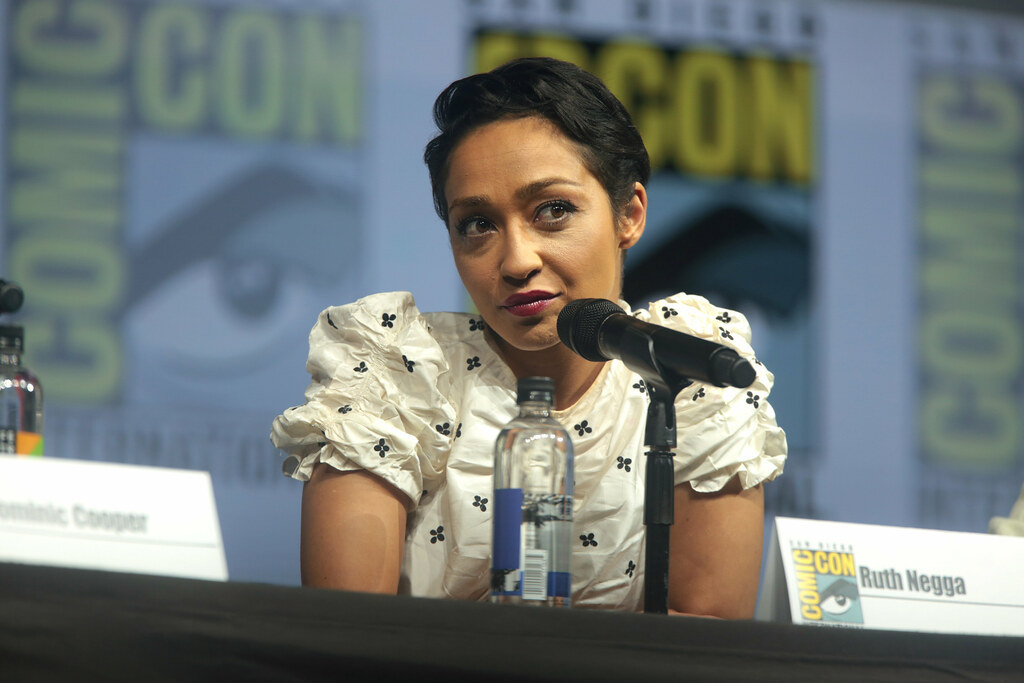 Ruth Negga will star in the new fantasy space film ‘Ad Astra’ and has already hit the ground running with Hollywood names from the cast, such as Brad Pitt, Liv Taylor and Ruth Negga herself, appearing at the Venice Film Festival.

The trio took to the red carpet alongside director James Gray for the high profile award festival, which sees multiple future Oscar contenders every year, such as Damien Chazelle’s biographical space story First Man in 2018.

This will be Ruth Negga’s first film back since her 2016 film Loving, for which she was nominated for an Academy Award for her portrayal of the character Mildred. Her Loving co-star Joel Edgerton was also nominated for several awards, including a Golden Globe for Best Actor in a Motion Drama.

While not much has been said about Negga’s part, reviews have released that she plays a minor yet impactful role as a government employee who eventually joins Brad’s mission team, who is searching for his lost dad, played by Tommy Lee Jones.

Ruth Negga was born in Ethiopia as an only child in 1981, where she stayed until she was four years old. Her mother worked as a nurse in Ethiopia, where she met Negga’s father, who was a doctor.

Her father tragically died in a car accident when she was just seven years old while she was attended a national school in Roxboro. She spent part of her secondary school at Scoil Carmel on O’Connell Avenue, before moving to London and eventually returning to Trinity College Dublin, to receive a BA in drama studies.

Negga has appeared in multiple films, such as Isolation, Breakfast on Pluto and Warcraft. She has also starred in many television series, such as Love/Hate, Misfits, Marvel’s Agents of S.H.I.E.L.D and more.

She also previously starred as Ophelia in the Royal National Theatre production opposite Rory Kinnear.

James Gray, the director of Ad Astra, spoke about Negga’s role, saying, “Since her character is a person who teaches Brad about the value of connectivity in the moment, and it’s a very important role. She has such tremendous soul. I’m going to say a terrible, but positive, stereotype about Irish writers and artists and their work having such tremendous passion and soul, and it’s almost as if that’s reflected in her”.

Ad Astra will be released in Irish cinemas on Friday, September 20.