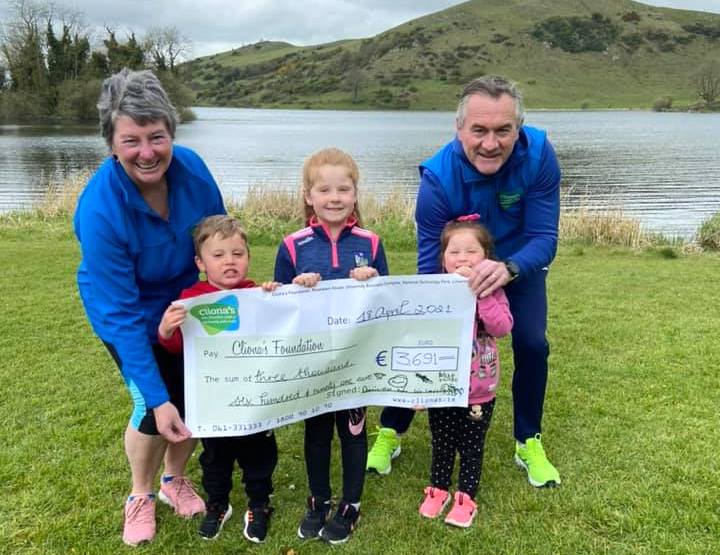 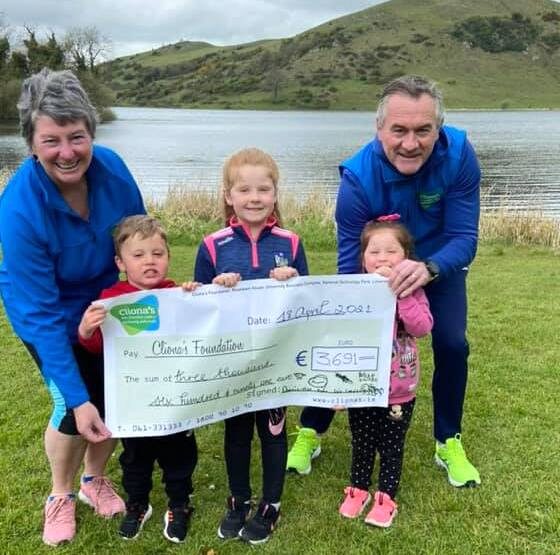 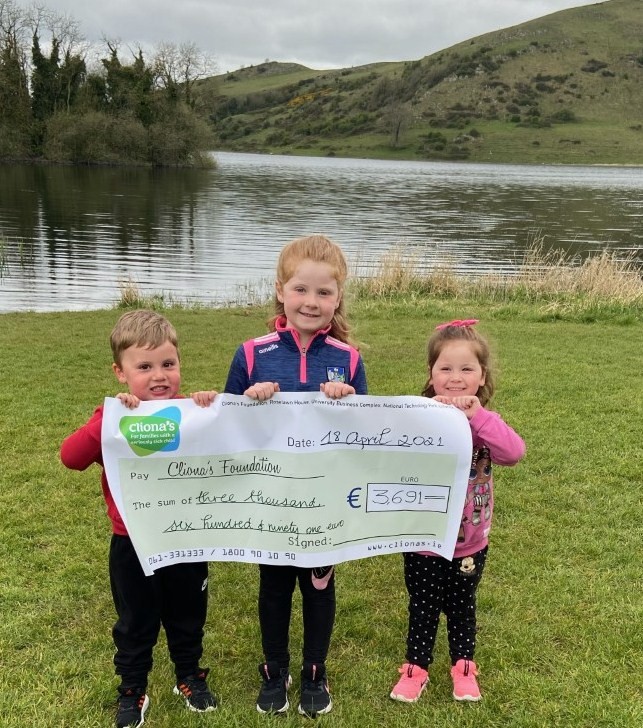 The Ryan family fundraise in memory of their son and brother Conor Ryan, who passed away in 2014.

Limerick’s Ryan family completed the #100daysofwalking challenge by walking 102 days from January 1 to April 12 to raise funds for Cliona’s Foundation. Mam Lisa, dad Gag, son Cian and daughters Dannie-Mae and Caitlyn did this challenge in memory of their son and brother Conor.

Lisa said on social media, “Woohoo we completed the #100daysofwalking challenge yesterday. Thanks a million again to everyone who donated to Cliona’s Foundation, it is very much appreciated especially in memory of our Angel Conor. Tomorrow will be our last day walking, completing the 102 days Conor spent in hospital so if anyone else would like to donate I’m leaving the link up on my page until tomorrow night.”

Conor was born a little fighter from the very start, coming into this world 10 weeks early with Hydrocephalus. He spent 102 days in hospital between the Neonatal unit in Limerick’s Maternity Hospital, Temple Street Children’s Hospital in Dublin and Limerick’s Mid-Western Regional Hospital. He fought endless battles to finally get to come home. Conor’s development was delayed both physically and mentally but he managed to smile every step of the way and brought so much happiness to everyone he met. Even when he was admitted back into hospital to have major surgery, he always had a smile for you.

Unfortunately, Conor sadly passed away in January 2014. His family wants to carry on saying thanks to those who helped them and continue to try to help others in similar situations. Cliona’s Foundation helped the family financially when Conor was in Dublin for 5 weeks for non-medical expenses such as accommodation, food and day to day expenses for which the family are extremely grateful.

Cliona’s Foundation is a national charity with their office in Limerick that provides financial assistance directly to parents of children with life-limiting or chronic complex care needs across Ireland to help with the non-medical expenses related to caring for their child. Unfortunately, many families who find themselves in these circumstances may experience unemployment so there is much need for the vital services they supply.

This year, Cliona’s Foundation is one of the nominated charities for this year’s Virtual Great Limerick Run. Registration has opened and Cliona’s Foundation will receive €5 every time an entrant selects them when registering. You can also take part in their Great Limerick Run Facebook Fundraising Initiative. You can choose a distance from Marathon (26.2 Miles), Half Marathon (13.1 Miles), 10 Miles, 10km, 5km. Each participant will get the GLR t-shirt and medal and if you run for Cliona’s, the addition of their tech branded t-shirt.

Related Topics:clionas foundation
Up Next