Limerick has welcomed the announcement that Adare Manor is to host the Ryder Cup in 2026. A deal between the European Tour and the Government has been agreed with a formal announcement expected later about the hosting, which could be worth in the region of €160 million to the local economy.

Limerick Chamber CEO Dee Ryan has said that the announcement, “will shed an unprecedented global spotlight on Limerick and the wider region.” 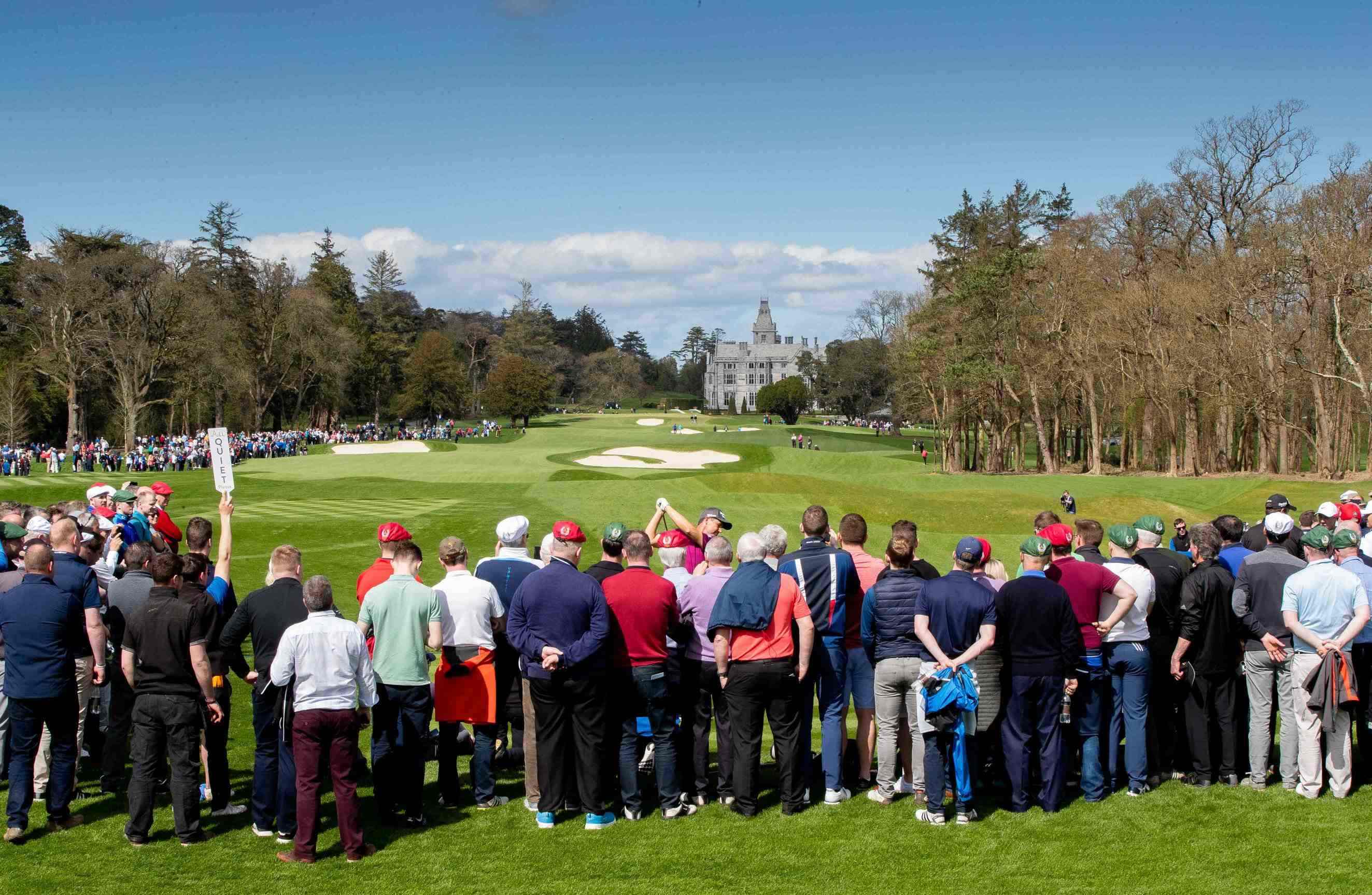 Responding to news of the government committee that will secure the event for Adare Manor in 2026, Ms Ryan said, “This is as big as it can possibly get for us in terms of events to be hosted in our region. The Ryder Cup is the pinnacle of world golf and we are beyond thrilled that it will be coming to County Limerick. There will be multiple economic impact assessments done, with estimates already out that it will be worth as much as €160million but you really couldn’t put a number on the value of this for Limerick and the wider region. It’s that big.”

Dr Pat Daly Deputy Chief Executive of Limerick City and County Council added, “We are delighted that the plans to host the Ryder Cup in Adare have been realised.  We only have to look at the impact the Irish Open had in Lahinch and the British Open in Portrush recently to see the benefits large-scale golf tournaments can have for local economies.  The Ryder Cup is on an even bigger scale again.”

Fáilte Ireland CEO Paul Kelly has congratulated Ministers Ross and Griffin and Government officials for their intensive work on securing this major sporting event for Ireland. Paul said, “The real value of the Ryder Cup to Ireland is not just the immediate economic benefits but the opportunity it presents to place Ireland on a global stage as one of the premier golfing destinations in the world. Already more than 200,000 tourists travel here to play golf and contribute almost €300million to the Irish economy.”

Welcoming Government’s commitment on a licence that will pave the way for the 2026 event to be hosted at the stunning venue, Shannon Group Acting CEO Mary Considine said, “To secure one of the biggest and most prestigious sporting events in the world is not just a phenomenal achievement for Adare Manor but an incredible boost for this region.”

Limerick Chamber CEO Dee Ryan added, “This is a great time for Limerick. There’s so much happening on the jobs front, on the inward investment front, the city being rebuilt, a real confidence is growing here and now, thanks to JP, we have one of the world’s leading sports event coming as well.”

She added “Our task now as a region is to get together and plan how we can maximise this for Adare Manor, for Adare, Limerick and Ireland. It is fantastic news and our hats off to JP McManus and, indeed, Government for underwriting the event. It was JP’s foresight, in particular, to acquire and invest so much in Adare that has made this happen. The region will be forever indebted for this.”