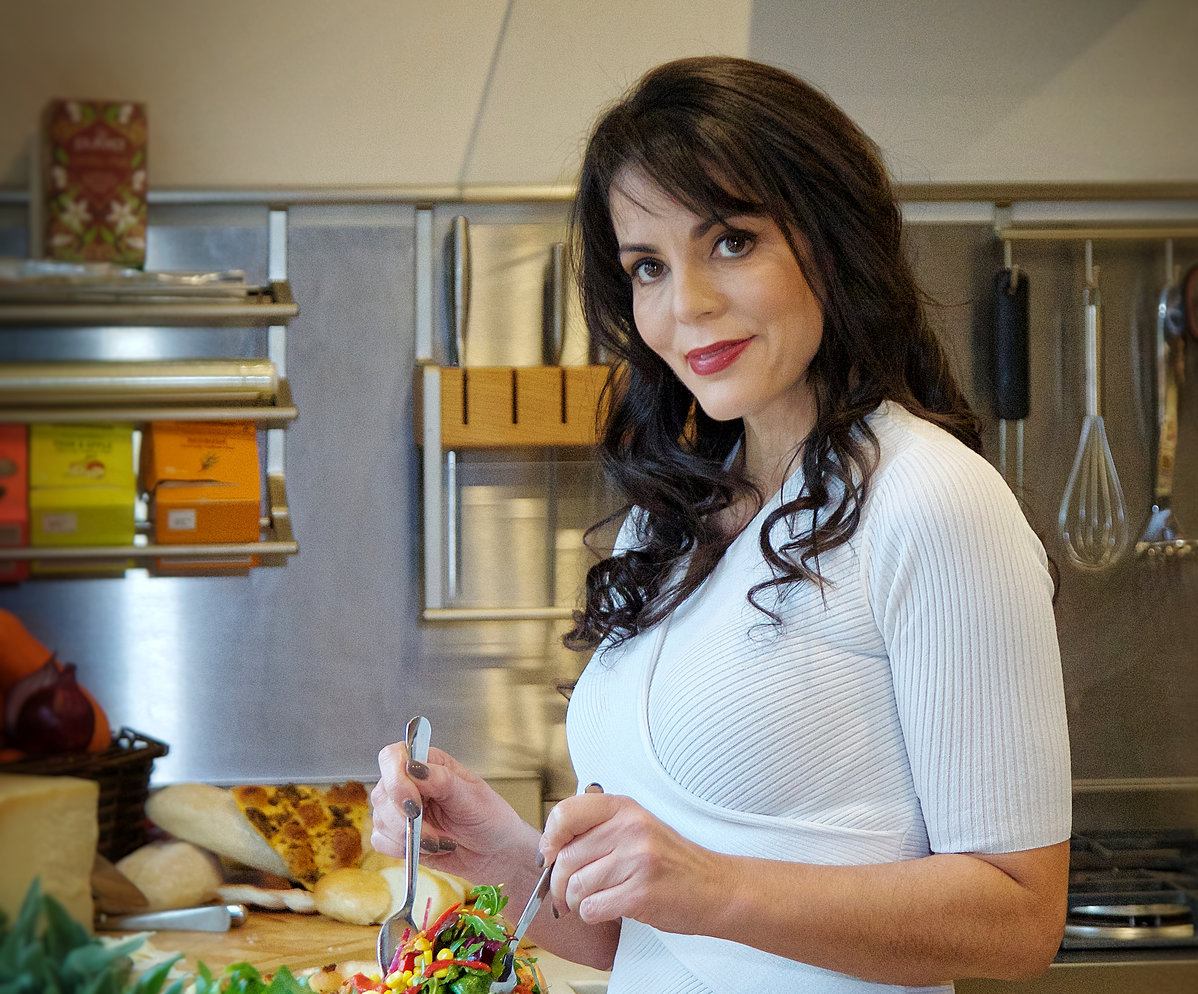 Sabrina Amadeo : An eye for Business

Sabrina Amadeo : An eye for business

As business people go, Sabrina Amadeo, owner of the Tuscany Bistro Restaurants, is quite a remarkable one and an inspiration to young people, especially young women, whose goal is to be their own boss and have a fulfilling career.

I got a chance to sit down with Sabrina over coffee at her gorgeous restaurant at the Granary, Limerick, to talk about how she got to where she is and was charmed over by her genuine and positive personality from the second we sat down together.

Sabrina was born in South Africa and spent most of her life there and also started her first business there at the young age of 21, which was a fashion and footwear business.

Her studies, however, were in marketing and she went on to start a marketing company at the age of 24, which was very successful.

The mother of two said after moving to Ireland she took the time to just be a mother for her youngest daughter, but after a while, an itch for business struck again and that’s where the idea sparked to open a restaurant in Limerick.

“I didn’t really want to get back into marketing. I felt I had already been there done that and wanted to do something different. I’ve always been a huge foodie and food was a massive part of our lives growing up,” she says.

Sabrina says setting up the first Tuscany restaurant was a huge learning curve but she surrounded herself with a lot of great people that gave her invaluable advice and she says her mother played a huge factor in helping her on the menu side of things.

Sabrina Started to plan for the opening of her restaurant in January 2003 and by August of that year, it opened.

The self-professed workaholic could appreciate the irony that she does in fact not cook herself saying: “Not going to lie no I’m not  [a big cook]. I know good food and I love good food, I just don’t have time to cook, to be honest.” 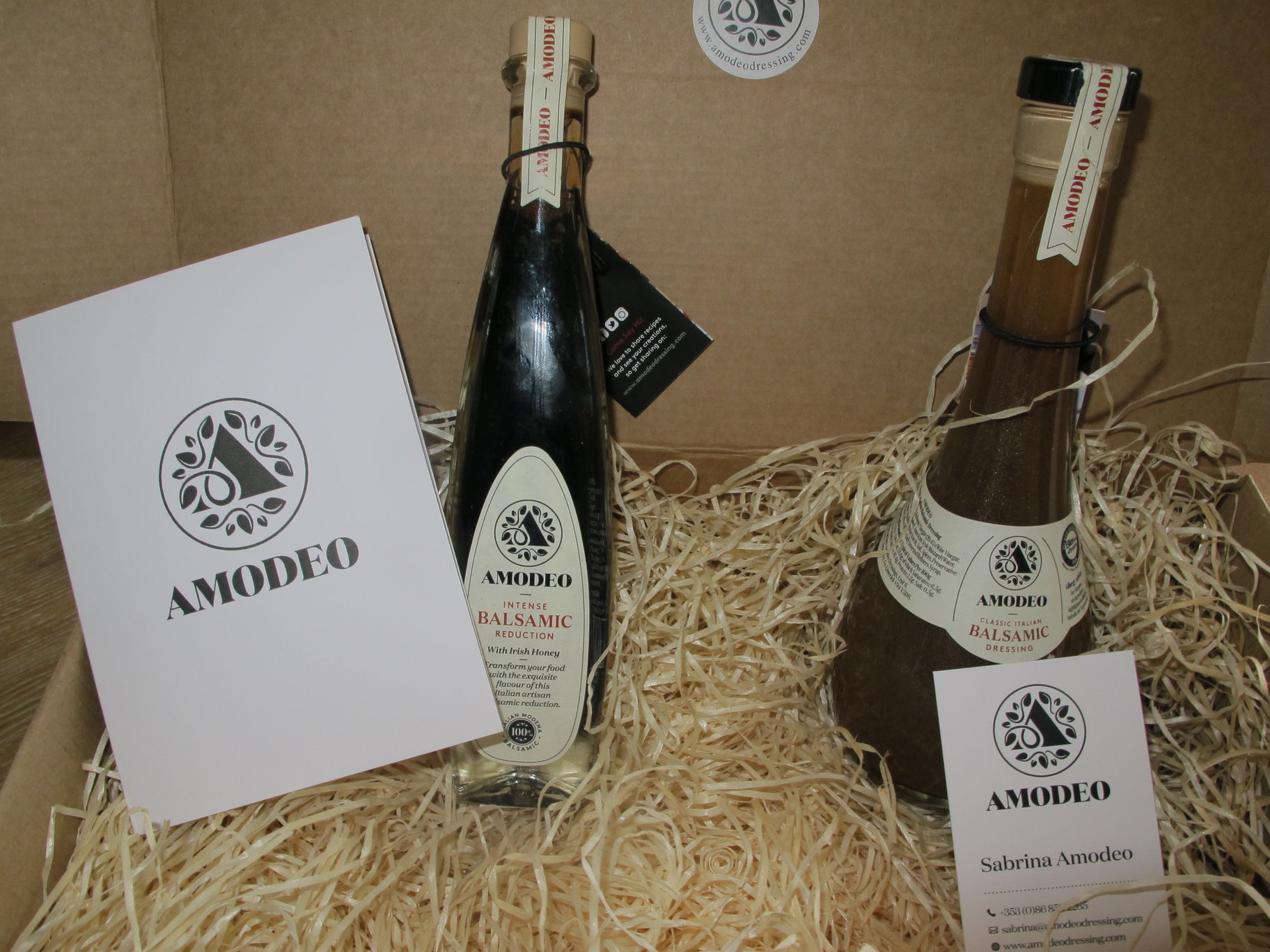 The Amadeo Salad and Vinegar dressings are now available to buy in Supervalu’s across Tipperary.

With now three Tuscany Restaurants open, a catering service and her most recent project the Amadeo salad dressings, it’s easy to see that Sabrina has been working none stop on growing the Tuscany brand since 2003.

Her newest venture the Tuscany salad and balsamic dressing are recipes that have been in the family forever, she says, and are now available in Supervalu’s in Tipperary.

Her hopes for the dressing that mixes both Irish and Italian elements is to take them to a national level and she says it takes just one lucky break to be on your way.

The marketing graduate says she has had an eye for business and marketing strategies from a young age and says that her parents played a great role in honing her sharp business eye and work ethic and she now also makes it her mission to instil a good work ethic on all her workers and pushes them to grow in the things they are passioante about.

“I genuinely believe a good philosophy in life is to lead by example. I wouldn’t expect them to do anything I’m not prepared to do,” she says and adds as a final piece of advice: “don’t waste time because you’ll never get it back.”

To find out more about the Tuscany restaurants click here

To read our review of the Tuscany Bistro click here