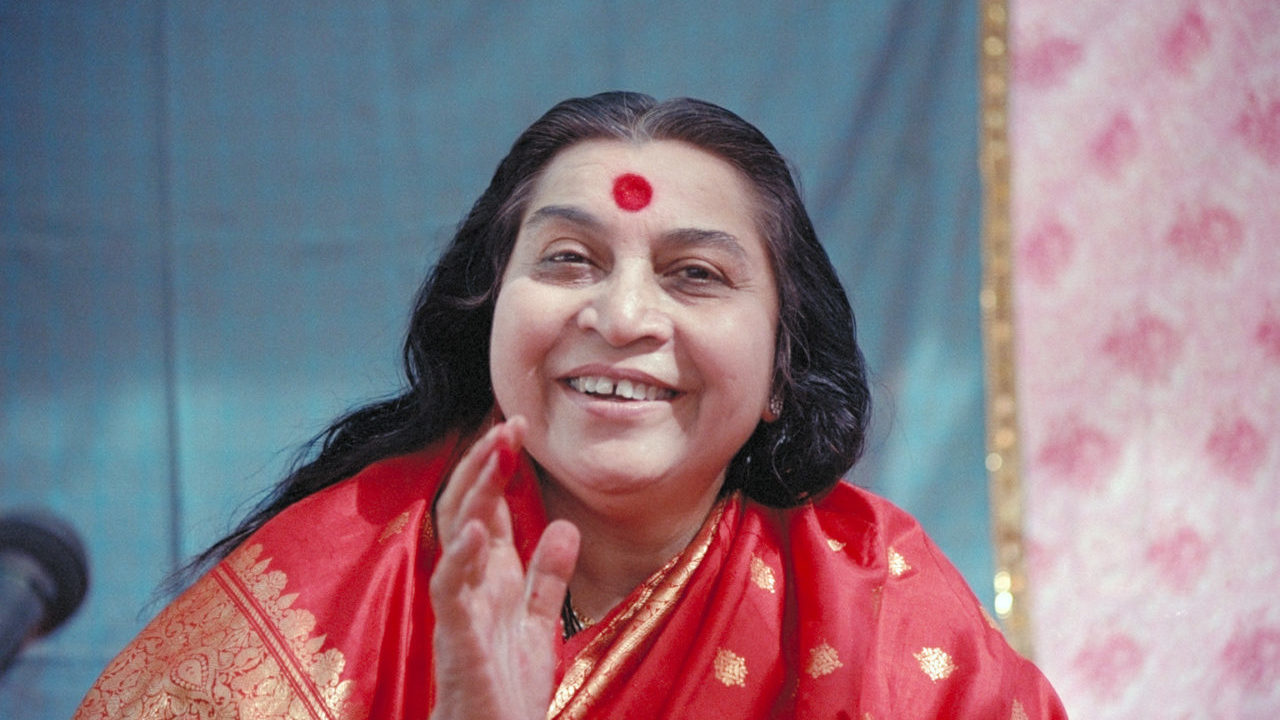 Sahaja Yoga is a method of meditation that takes you beyond mental, emotional, and physical activity

The group will be visiting different cities and towns to deliver melodious unconventional musical instruments, songs, and classical Indian dance performances and Limerick is on the roster.

The meditation was developed by Shri Mataji Nirmala Devi at the age of 50 as she devised a technique to give a mass realisation to emancipate humanity. Ever since she has travelled around the world giving self-realisation to thousands of people in many countries free of charge.

Shri Mataji has received numerous recognitions for her selfless work and lifetime achievements including being awarded a medal, nominated for a Nobel Peace Prize and became an official guest of China as a keynote speaker at the Beijing International Women’s Conference.

After passing away peacefully on February 23rd at the age of 87, Shri Mataji’s work carries on via numerous Sahaja Yoga Meditation classes and meetings.

Sahaja Yoga is a method of meditation that takes you beyond mental, emotional, and physical activity and allows you to experience the true self which lies within.

Sahaja Yoga is designed to help people relax and will include guided meditation to help connect with people with their subtle energy known as the Kundalini which lies dormant in the sacrum bone at the base of the spine in three and a half coils. The gentle awakening of this Kundalini energy and the inner journey of self-discovery is known as ‘Enlightenment.’

Meditation for even 10 to 15 minutes a day nourishes an individual’s connection with the free spirit – the source of all peace and joy.

It is an unmissable event that will benefit the body and mind and those attending will be guaranteed to connect with themselves.

For more information on the Sahaja Yoga Group, go HERE