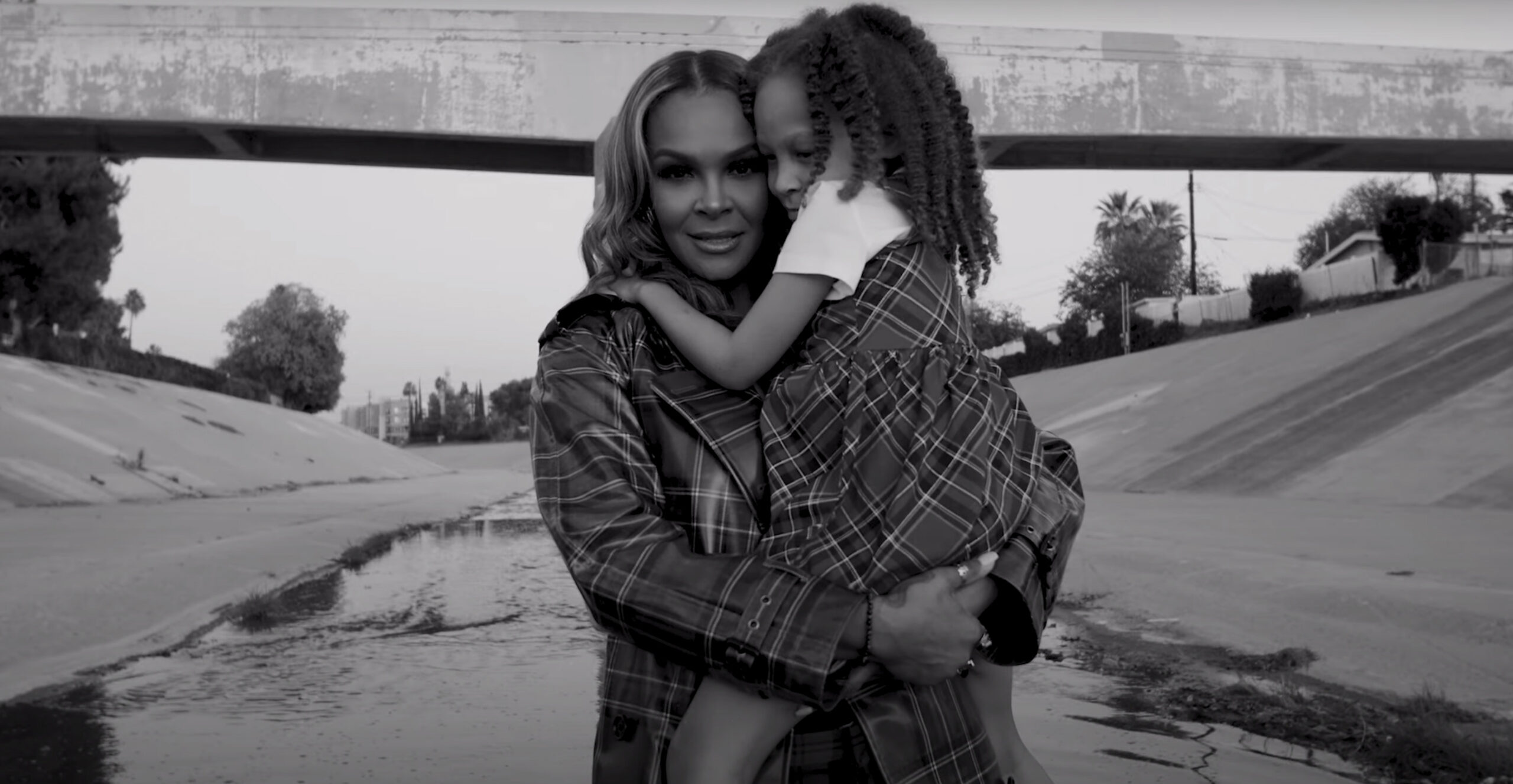 Samantha in a scene from her ‘Cool’ video

Samantha shot to global fame in 2000 at the tender age of 17, after the release of her debut single ‘Gotta Tell You’, which Samantah co-wrote and which reached the top five in Ireland, the United Kingdom, and the United States. It has been listed in Billboard’s 100 Greatest Choruses of the 21st Century. Her album of the same name was released later that year and it reached number four in Ireland and number nine in the UK. She has had seven top-five hits in Ireland and six top ten hits in the United Kingdom. Samantha Mumba returns

Mumba also pursued an acting career, making her film debut in the 2002 film ‘The Time Machine’, as well as appearing in a number of Irish independent films.  Samantha Mumba returns

In November 2020, Samantha released the single ‘Cool’, her first single in twenty years. It will be the lead single on her upcoming album, which she described as ‘sexy’, ‘different’, and ‘more adult’.

Just weeks after dropping her comeback tune ‘Cool’, the singer’s released a follow-up track – the brilliant slow jam ‘Process’. Alongside the track, Samantha also premiered an accompanying music video, with the black and white visual addressing the pandemic with the vow: “Every step is progress / It gets better I promise.”

We had a chat with Samantha about what we can expect from her now that she has re-entered the world of music and you will not be disappointed with what she has in store for us next. Samantha Mumba returns

When did you know you wanted to become a singer?

Honestly, that was something that I always knew I was going to do from when I was a little girl. In a way, I feel like I manifested it before I even knew that was a thing! It has always been my passion.

Now? it definitely has to be my daughter. In every sense.

What has been your greatest achievement?

Without sounding like a lunatic Mother, it would be my daughter again! While music is my passion, she is without a doubt my purpose in life. I am genuinely so grateful for her.

What musical challenges have you faced?

Oh, I could write a book! Ultimately the music is the beautiful part of this Industry, the business side not so much. That is the benefit of being an Independent Artist now and releasing under my own label. I get to do things on my own terms.

Tell us about your new music?

I have recently released two songs ‘COOL’ and ‘Process’. They are polar opposites and I love them both. As a songwriter, it’s very exciting to have new music out there, and thankfully the feedback has been wonderful so far. I shot videos for both, and Process seems to be really resonating with people which is very special.

Why did you feel the time was right to release new music?

There is no concrete reason, but the timing just felt right for ME. People have asked me over the years why I haven’t released but unless the timing feels right to YOU to do something, then it just isn’t the right time for whatever reason. I am also a typical Capricorn and complete overthinker which doesn’t help!

2020 has been such a tough year. What has been the biggest lesson you have learned?

It truly has. The comfort in that is that we are all in it together. I think this has been a year of exposing things. Removing frivolous unimportant material distractions. At the core of us- what is important? I think we are all changed for the better in that regard.

What advice would you give to someone dreaming of following the same career path as you?

Stand your ground. Trust your instinct and learn the business. “All You Need To Know About The Music Business” by Donald Passman is a crucial read. He has updated it several times so make sure to get the latest edition.

Hopefully still happy and healthy with the people I love the most.

Ahhhhhh so much! I had the pleasure of being in Limerick for about a month while taking part in UCH Limerick Panto back in 2018. I had the best time and everyone was beyond welcoming and friendly.

Related Topics:Samantha Mumba
Up Next

The Quiz Masters 80s Quiz Night in support of CARI