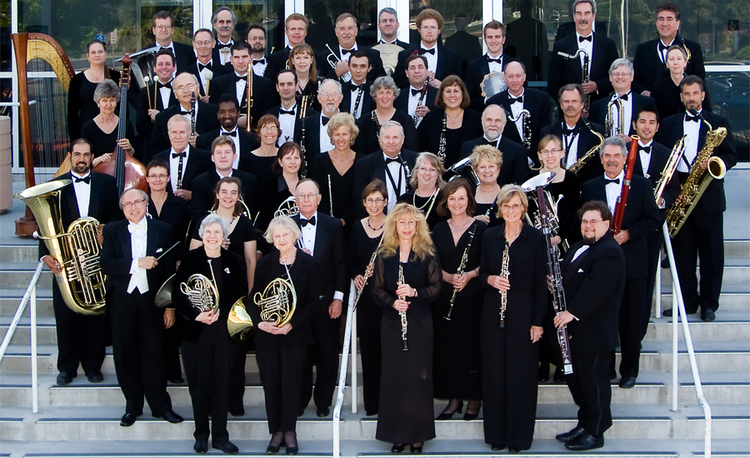 The San Jose Wind Symphony has earned a worldwide reputation for entertaining programs and superb musicianship and will perform at the University Concert Hall, Limerick on Thursday, July 11.

The San Jose Wind Symphony (SJWS) is the West Coast’s premier wind symphony, providing high-quality musical performances for audiences of all ages, and they are set to perform at the University Concert Hall, Limerick on Thursday, July 11. SJWS performs six to nine concerts a year at venues throughout the San Francisco Bay Area. Each concert is a mixture of contemporary, classical and popular works for wind ensemble or symphonic band.

In its sixty-one-year history, SJWS has earned a worldwide reputation for entertaining programs and superb musicianship. SJWS is an all-volunteer ensemble composed of approximately 55 woodwind, brass and percussion performers. The group rehearses once a week for two and a half hours; a typical concert requires six weeks of rehearsals. Although most SJWS members have day jobs in Silicon Valley, the group still achieves a consistently high level of musicianship. During the concert at the UCH, they will perform works from Gershwin, Bennett, Corigliano and more.

This concert will be shared with one of Ireland’s oldest and most respected Brass and Reed Bands: the Boherbuoy Brass and Reed Band. Established in 1850, in the Boherbuoy area of the city, the band is well known locally for their tradition and sense of community. For the last few years, they have competed in the National Band Championships run by the IABCB which has taken them all over the country, which they have won at intermediate and senior-level three times since 2007.

Sinéad Hope, UCH Director, said, “When University Concert Hall opened in 1993 it was a huge thing for this region and very early on it embedded itself into the arts and culture fabric of the whole country. The great thing is that it has delivered brilliantly for the city, county, and region. When you think of some of the names that played here over the years, it’s remarkable.”

The San Jose Wind Symphony will perform in Limerick on Thursday, July 11 at 8:00 pm. Tickets are €10 and can be bought here.