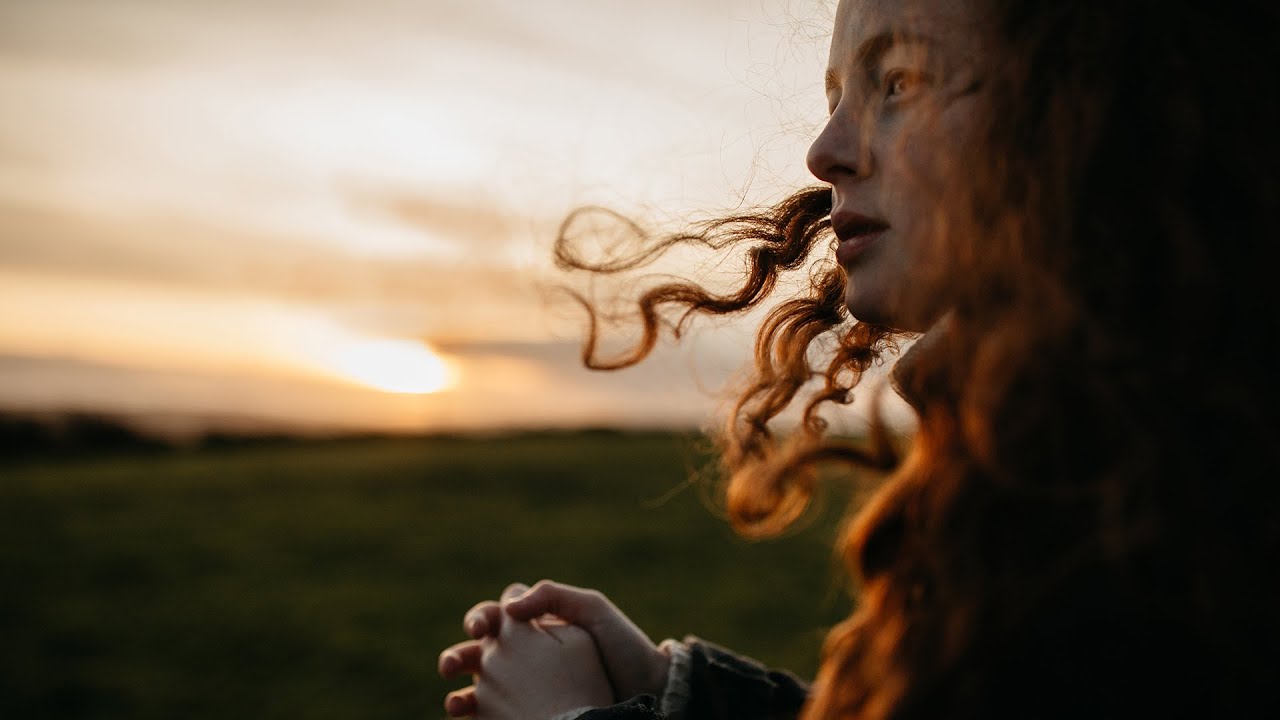 Saoirse Exton has been elected to the National Student Executive of the Irish Second-Level Students’ Union (ISSU).

Saoirse Exton, a 3rd year student in Gaelcholáiste Luimnigh has been elected to the National Student Executive of the Irish Second-Level Students’ Union (ISSU). Saoirse will serve in the role of Equality Officer, a mandate which will last for the next year.

Saoirse Exton is a climate activist and schoolgirl. Saoirse was voted Limerick Person of the Month in 2019 due to her involvement in the Fridays for the Future International Movement. Fridays For Future (FFF) is an international youth lead movement of school students and others who protest inaction on global warming and climate change by taking time off school every Friday to strike.

The ISSU is the national representative body for second-level student councils, and has been particularly active and involved in the ongoing talks regarding State Exams in recent weeks. There are 425 member schools of the ISSU, and student officers aim to represent the students of these schools in all matters regarding education. Saoirse will be a part of a team of 12, leading the organisation and its work until summer 2021.

Saoirse will serve in the role of Equality Officer, a mandate which will last for the next year.

Speaking about the Annual Assembly, Saoirse noted “I am extremely humbled that the Irish Second-Level Students Union has chosen me to be their Equality Officer for 2020 and I hope I can live up to my previous Equality Officers and continue to fight to achieve change at school”. It was clear that the appetite among students for representative student voice was strong this year, with over 300 students joining the online Annual Assembly, which is traditionally held in Liberty Hall, Dublin.

Saoirse said that she ran for the role because “literally everything is either a product of inequality or affected by inequality. As a student, I have noticed that inequality surrounds us in everything we do and especially at school. I want to continue the fight to combat sexual, racial, religious, socio-economic and ableist discrimination at school, to advocate for sufficient sexual education and an end to period poverty at school and accessibility for all neurodiverse and differently-abled students and all of this will hopefully be achievable through working with and for the student body”.

Following on from the whirlwind campaign and jam-packed few weeks for the union, Saoirse is excited about her new role: “I am really excited to work with my fellow students to achieve actual, proper change. Together, and only together, can we make discrimination at school a thing of the past and ensure that school is the safest and most comfortable place it can be for every student, no matter what gender they are, what religious community they are a part of, their ethnicity or their background. I am looking forward to educating the leaders and the active citizens of tomorrow to ensure that school is a place for everyone” she stated.

Saoirse will take up office for her 12-month term in June.