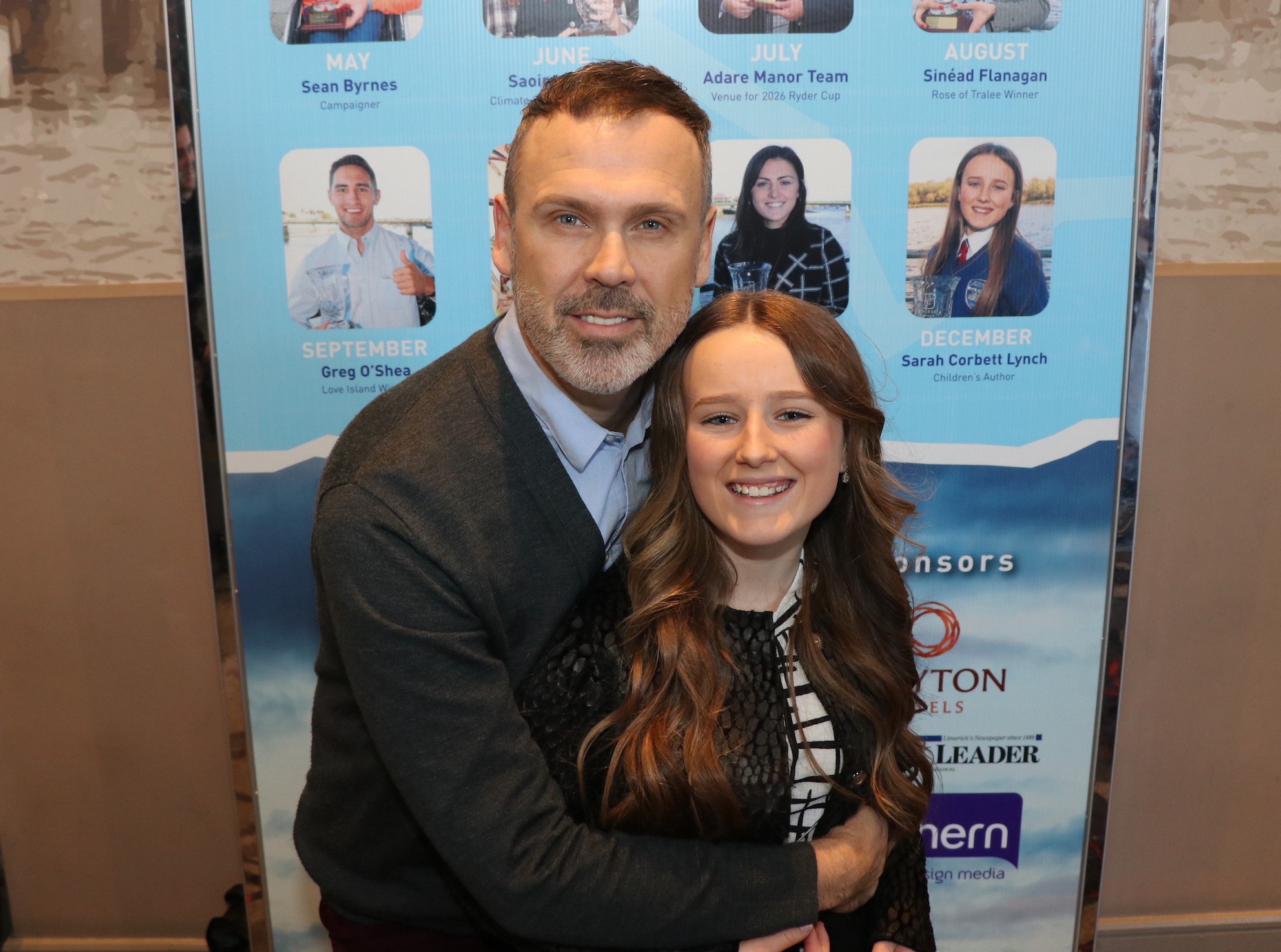 Limerick’s own Sarah Corbett Lynch has been named one of Ireland’s top 20 inspirational women for 2020’s International Women’s Day by The Sun newspaper and parenting website Rollercoaster.ie.

Sarah’s mother tragically passed when Sarah was only 12 weeks old. She and her brother Jack then moved to the States with their father Jason and stepmother Molly Martens. Jason was tragically murdered by Molly and her father Tom in North Carolina, in August 2015.

Sarah and Jack’s aunt Tracey has taken them in, and they have all been together since. Sarah is now using her experiences to help other children through their grief. The teen recently published her first children’s book ‘Noodle Loses Dad’, to help young people face this battle.

‘Noodle Loses Dad’ is the first of the Booga Wooga Series, which will be tales of hope for young people who have experienced some sort of loss. Aimed at kids between 3 and 10, they will be Sarah’s own experiences but told through the characters in the book, and will give a positive look at family life and loss.

The beloved author has gained attention both at home and abroad  Her inspirational story shows what true determination and courage look like.

Being regarded as one of Ireland’s top 20 inspirational women alongside women such as Saorise Ronan, Sinead Bourke, and Katie Taylor is quite the achievement for the 13-year-old. However, this is not the first time Sarah has been recognised in such high regard.

Sarah has certainly a bright future ahead of her and her kindness is only matched by her talent.

Sarah spoke about her successes and influence on others. She said, “Everybody has been saying ‘well done’, and a lot of people – children and adults – have reached out to me saying they feel a lot less lonely after hearing what I have gone through and how I have coped.”