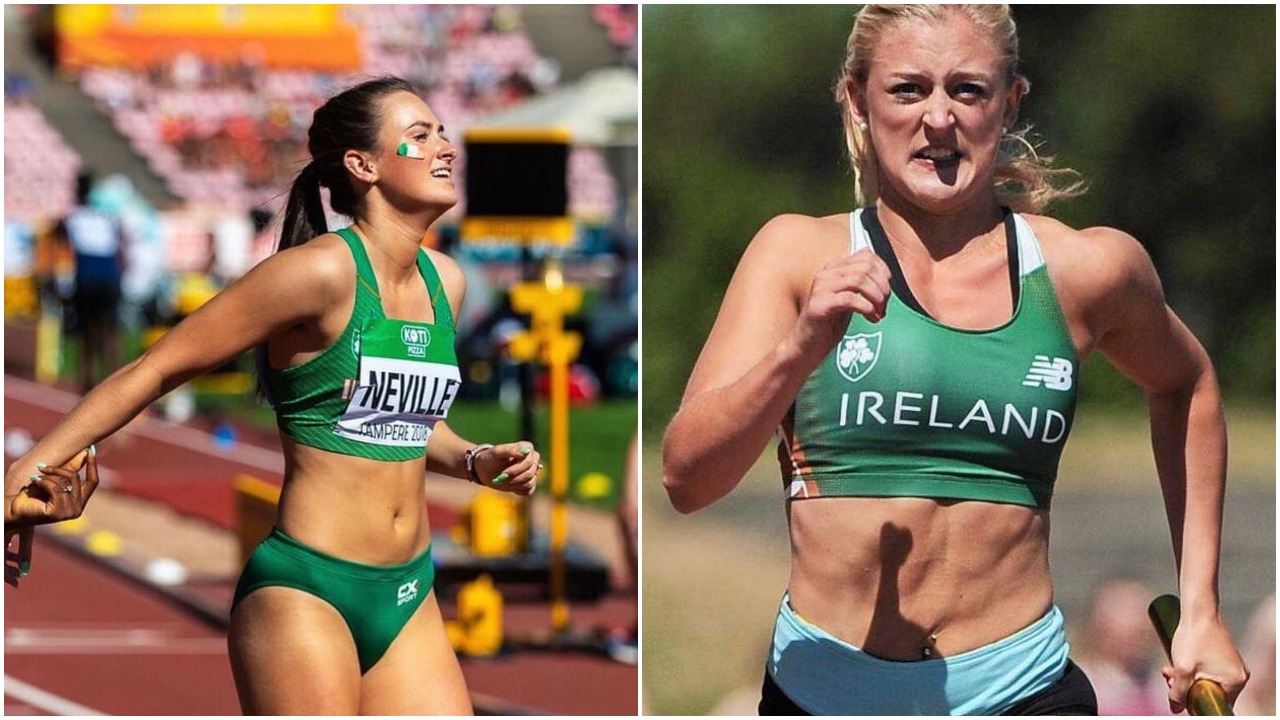 The native Monaleen sprinter Ciara Neville started her first race of nearly 11 months in a 60m Sprint race with a remarkable time of 7.30 seconds to win.

This time of 7.30 by Neville, of Emerald AC is the joint second-fastest 60m by an Irish woman ever.

This achievement is not unknown to Neville who has previously won silver as part of the 4 x 100m Irish team at the Youth World U-20 Championships in Tampere, Finland in 2018. Neville also has represented her country at the 2017 European Indoor Championships where she reached the semi-finals.

7.30 =PB for the first race in almost a year ? onto the next on Wednesday! ? pic.twitter.com/RXHgUc5HDj

Clubmate, Sarah Lavin also set a personal best in the 60m hurdles with a time of 8.24 which secured her with fourth place in the Vienna Indoor International.

Lavin previously finished fourth at the 2019 Summer Universiade, while also winning a silver medal at the 2013 European Junior Championships.

Adding to the impressive display shown by the two Limerick athletes, Dublin sprinter Nadia Power, who is the 2019 European U-23 bronze medalist, also set a new Irish Indoor record finishing second. Power finished in a time of 2:02:44 in Vienna taking three seconds off her previous record. This time giving her the national record overtaking Siofra Cleirigh Buttner who held the record since 2018.

Brilliant start to the year by @NadiaPower6 with an Irish indoor 800m record of 2:02.44 in Vienna. https://t.co/lhA1vhGEdV

Due to the unprecedented times, however, Athletics Ireland has confirmed that next month’s National Indoor Championships have been cancelled. Reaching the decision due to the level-five COVID-19 restrictions being extended until March 5th. Saying that the safety of all the coaches and athletes must come first.

They are now contemplating hosting a COVID-19 compliant event that will allow athletes to qualify for the upcoming European Indoors in March.

Athletics Ireland will be updating the selection policy for the European Indoor Championships to reflect these changing circumstances saying,  “We are examining alternative options which would allow for a Covid-19 compliant event for European Indoor qualification purposes and for the attainment of World Ranking points towards Tokyo qualification.

“Entry will be restricted to athletes tracking towards Olympic Games qualification and European Indoor Championships qualification, details of which will be published as soon as all details are confirmed and agreed with Government.”

For other stories on Athletics Ireland go HERE