Home / fundraiser / Save Our Sarah: Sarah returns home from Russia after crucial treatment for MS

Save Our Sarah: Sarah returns home from Russia after crucial treatment for MS 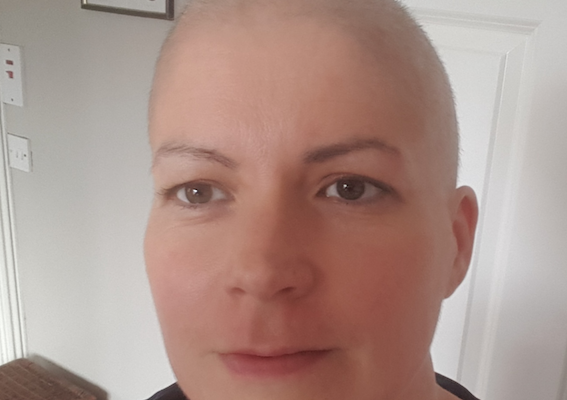 Sarah McInerney, mother of one is now recovering from Chemotherapy and Hematopoietic Stem Cell Transplantation (HSCT) treatment, a treatment for MS.

Save Our Sarah: Sarah McInerney returns home from Russia after crucial treatment for MS

Sarah McInerney, from Corbally has now returned from Moscow where she received treatment of Chemotherapy and Hematopoietic Stem Cell Transplantation (HSCT), which, unfortunately, is not available in Ireland.

The mother of one is now recovering from the treatment which could possibly provide her with a proper quality of life once more.

HSCT involves the intravenous (IV) infusion of autologous or allogeneic stem cells to re-establish hematopoietic function in patients whose bone marrow or immune system is damaged or defective.

Sarah tells ILoveLimerick that “HSCT is the only proven treatment that has over 80% chance of halting the Multiple Sclerosis disease in its tracks. If the disease is caught in its infancy it can completely reverse it. I have no chance of reversal completely as I have had this disease for over 17 years. What I can realistically hope for is a very good chance of halting the disease in its tracks. This will, in turn, improve my quality of life and prevent future disability caused by MS. I will however always have some permanent damage to my body.” 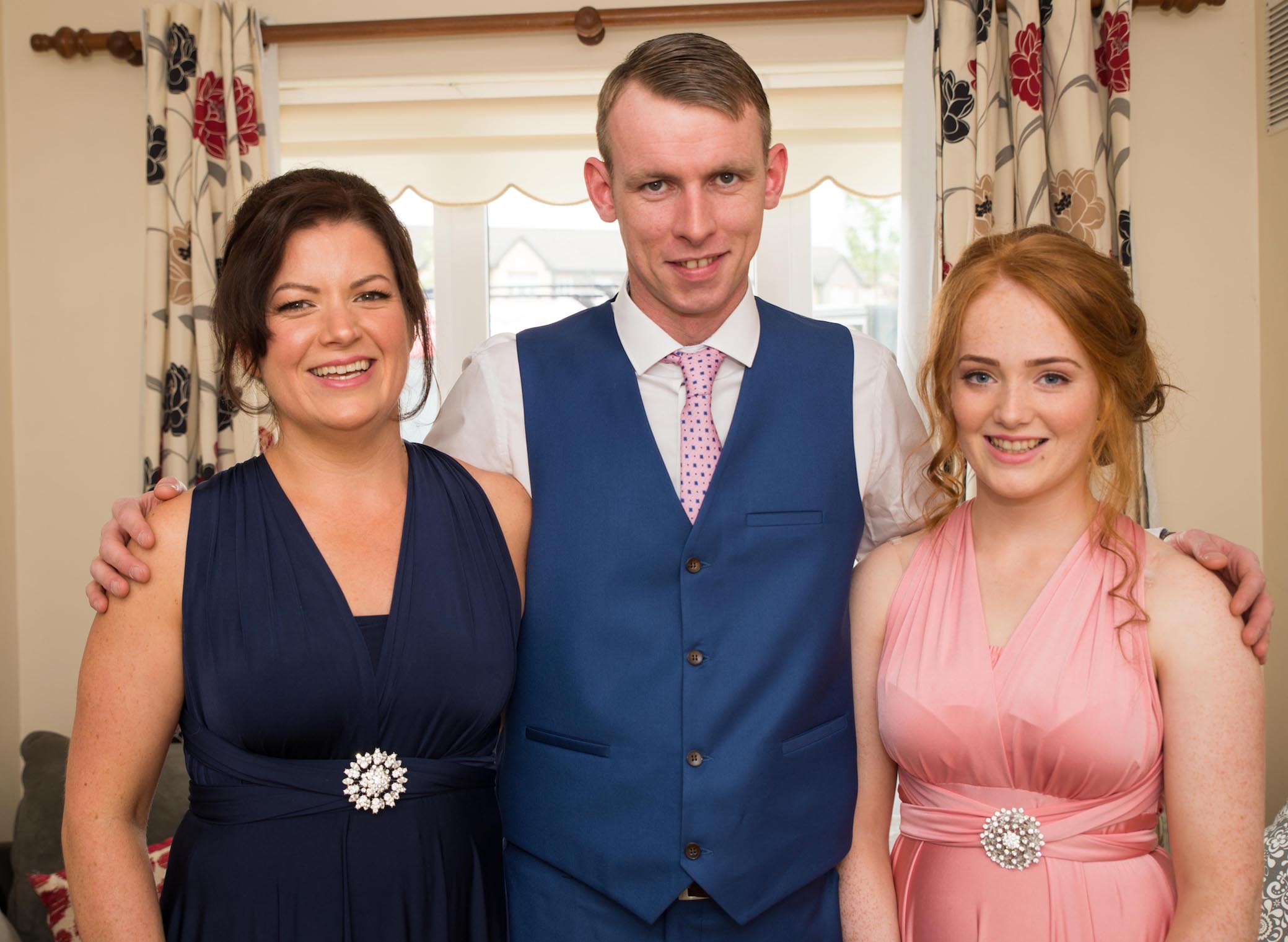 Sarah pictured in happier times with her partner, Jody Kirby and her daughter, Eva O’Connor

Sarah is determined to prevent her illness from getting worse and expresses her eternal gratitude towards everyone who has supported her. She says “I had MS for nearly 20 years with no medical treatment to help prevent my damage. I am happy to accept this damage but no way will I accept more disability, I am fighting MS head-on. I will stop it in its tracks. I would like to thank all those who have donated, fundraised and supported the medical funding campaign. I am indebted to you forever”.

For over 15 years, Sarah McInerney has been ill and has experienced a variety of symptoms treated in isolation by a variety of consultants at a mild to moderate degree. It was not until 2017 these cluster of conditions were recognised to be multiple sclerosis when a neurologist became involved.

A late diagnosis of MS and lack of treatment for the disease specifically has allowed the disease to progress rapidly. The past four years a variety of symptoms increased as did their intensity. In September 2017, the condition deteriorated at an aggressive rate with the addition of new symptoms and the intensity of old issues amplified. In December 2017, Sarah was struck with an acute flair causing her to lose the power of her legs. With medical treatment, she now has regained leg function with constant leg pain remaining. She has a broad variety of daily symptoms that have now moved from relapsing to permanent symptoms. This affects daily functioning considerably.

A new committee was formed earlier this year to raise funds for the Save Our Sarah Russia campaign. After being diagnosed with MS and the discovery of 13 brain lesions, it was decided a target of €70,000 is needed to send the young mother for life-saving treatment.

To donate to the Save Our Sarah Russia campaign, go here.