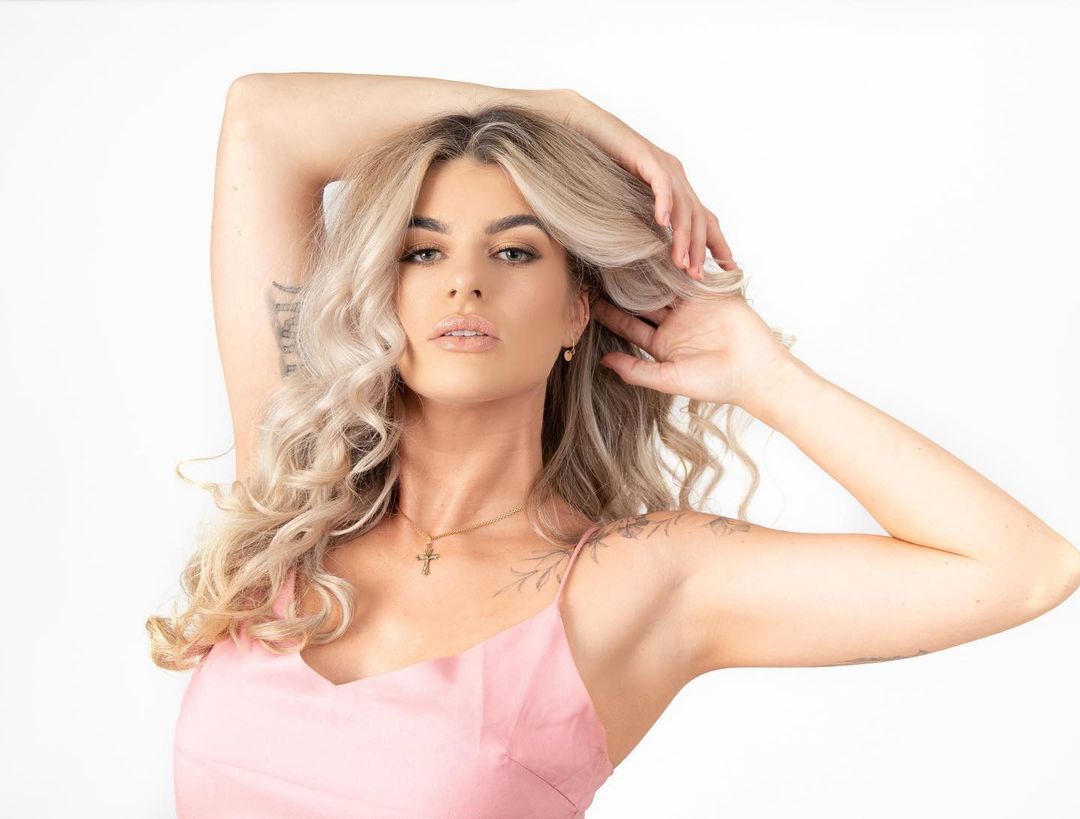 Sarah McTernan new single with Half Traxx ‘Loving You’ is released Friday, February 5

Sarah McTernan and Half Traxx are releasing their new single ‘Loving You’ on Friday, February 5.

Sarah is a twenty-six-year-old Irish singer and songwriter from Clare with very close ties to Limerick. In 2015, Sarah was a contestant on the fourth series of ‘The Voice of Ireland’ which later led her to represent Ireland in the 2019 Eurovision Song Contest.

Half Traxx is a new up and coming Irish electronic music duo, consisting of Greg lynch and Paul Finnin. Greg, known to the DJ industry in Ireland as JustG is a full-time Club DJ and producer. He has been in the Irish music scene for the last seven years, starting as a party DJ and working his way up to the nightclub scene. Greg has produced original music and remixes under the alias JustG, which has led to support from DJ’s in numerous countries around the world.

Paul, the other half of HalfTraxx, is also a Club DJ and producer from Ireland. He has been creating and composing music for the last number of years, with a list of achievements under his belt and support for his music from people all over the world. Greg and Paul have known each other for the last number of years, and Paul has been insistent they should make music together under a collaborative alias. So, in early 2020, during the height of the COVID 19 pandemic, Greg and Paul finally came together to create the duo, HalfTraxx.

Their new single ‘Loving You’ is a fun, light-hearted, catchy dance track. It was mixed and produced by Halftraxx, while Sarah wrote the lyrics and melodies. It is a pop/dance song about that instant connection between young lovers. Sarah and the boys wanted to release something that would be fun and positive. A feel-good song that you can sing along to while also having a dance.

The collaboration came to fruition after Sarah went to Greg for advice on some music. This conversation led to them discussing writing music together and it snowballed from there. Paul, Greg, and Sarah began bouncing ideas back and forth and they hit the studio.

Talking about the collaboration Sarah has said, “In the process, I have made two best friends. So, what started as a question resulted in writing music together and gaining two good friends. That’s the magic of music. We have more in the pipeline. I am so excited for this release, and for everyone to hear what we’ve been working on.”

Their new track will be available across all platforms from Friday, February 5.

For more stories on music in Limerick, go HERE