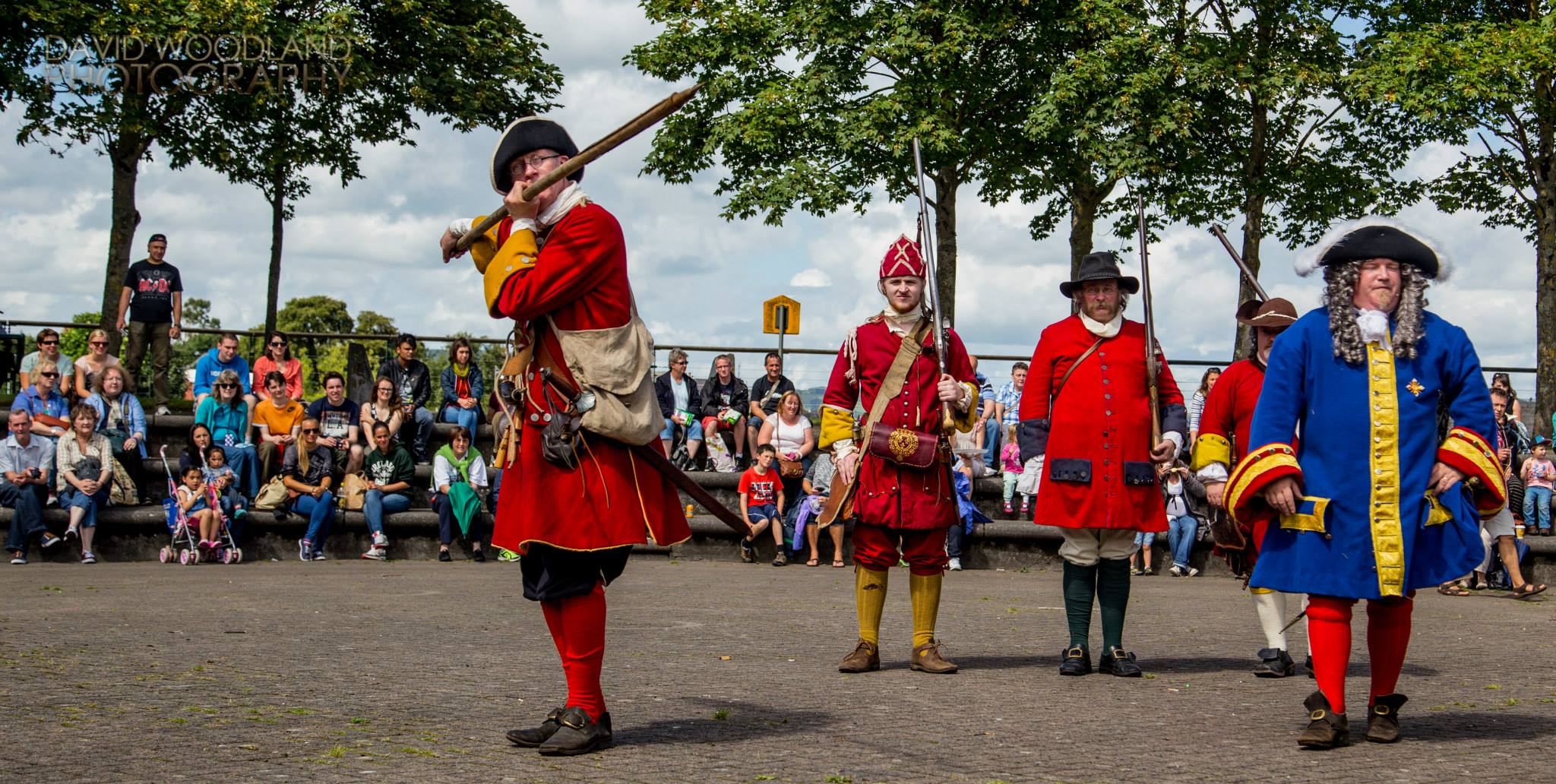 Come and enjoy a whole festival weekend dedicated to Limerick’s hero Patrick Sarsfield  and the heroes of Limerick in 1690.   Michael “Galloping” Hogan, Ned of the Hills, Honora de Burke and the Marquis de Boisseleau  and 100 fully costumed Jacobean horsemen will  ride through the streets of Limerick, for the first time in over 320 years , in a festival pageant commemorating Sarsfield’s historical ride to Ballyneety in 1690, to intercept and blow up the Williamite munitions train, which ultimately helped defend the walled city of Limerick to repel William of Orange and lead to the Treaty of Limerick in 1691.

This will be followed by a Sound & Light show and a  spectacular fireworks display on the river in front of King Johns castle, to re-enact the massive explosion created at Ballyneety in August 1690, which was heard in the hills of Clare and further afar.

Be part of our city’s great historical and proud history.

8.00pm     HORSLIPS in Concert in the Milk Market, Limerick, in association with Dolans. 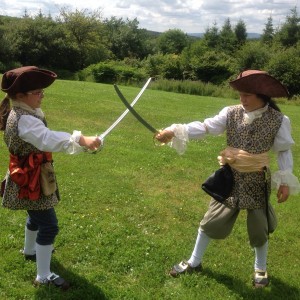 Attend the Medieval Fayre on Saturday

9.00pm   100 fully costumed Jacobean horsemen including Sarsfield, Galloping Hogan, Boisseleau, Ned of the Hills, Honora de Burke  etc will ride out of King John’s castle over Thomond Bridge and down Clancys strand with a marching band,  followed by an enormous fireworks display and Sound & Light show on the riverfront.

2.00pm Sarsfields Relay Run, to connect the 5 medieval parishes of Limerick, where a woman representing each parish,will
carry a torch in a relay, to honour the brave women of Limerick, that defended the city against William of Orange.

They need volunteers for the horse parade so if you want to take part contact [email protected].

Photos by David Woodland l for ILoveLimerick.com 2014. All Rights Reserved.

Related Topics:cultureentertainmenteventsfamilyfestivalhistorynewspressPromosarsfield day
Up Next