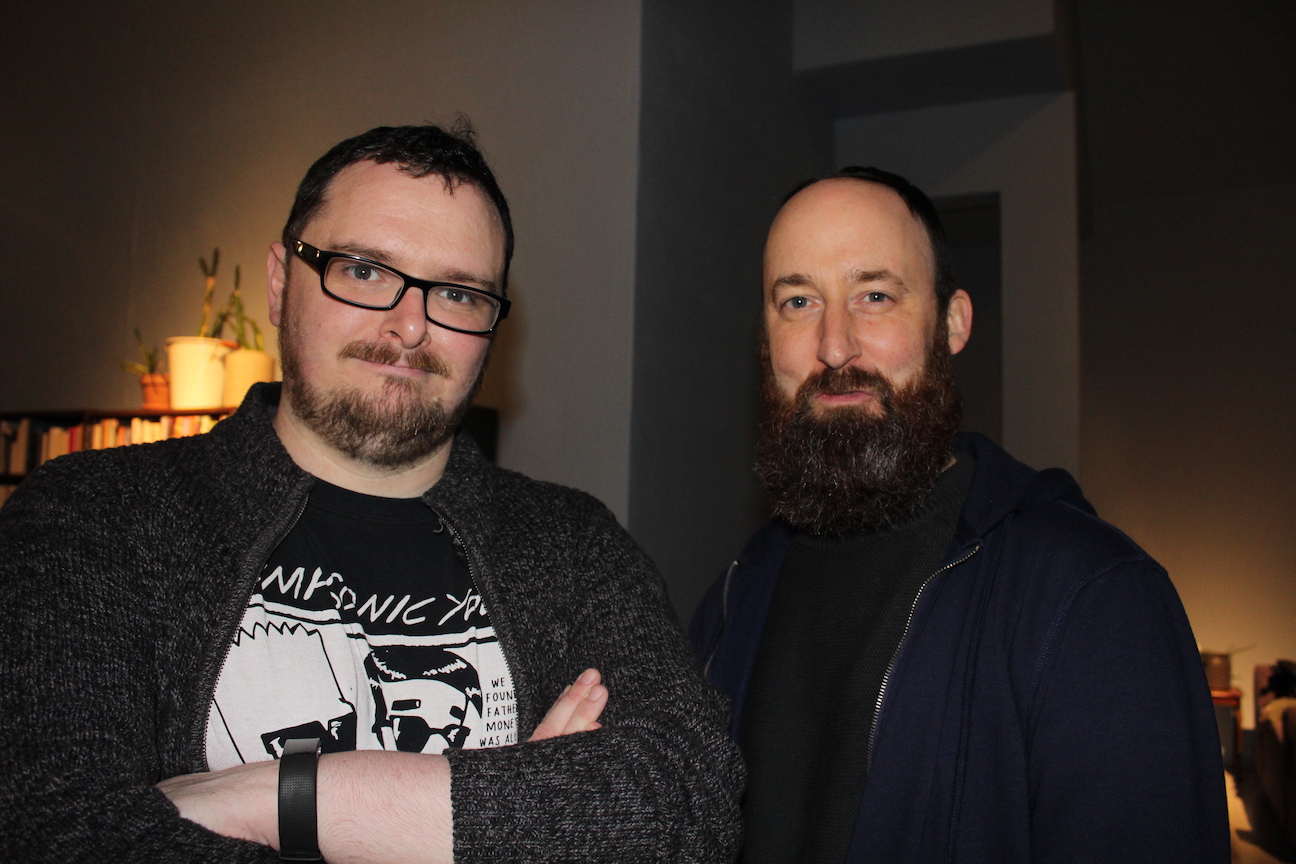 The launch was packed to the rafters with admiring supporters. Some of their original pieces of art from the graphic novel were on display and offered for sale alongside the novel. There was a live performance by rapper Dyrt of a song written by Mexy, inspired by the amazing art and story of Savage Town.

The turnout for the Savage Town Exhibition last night was CRAZY. People had to be stopped at the door because the gallery was so packed!
Thanks to everyone who came, everyone at @ormston_house and the live performers. What a brilliant night. Thank you Limerick.
YUUUUUUUUUUUUURT! pic.twitter.com/oBtAI5Vw17

The story takes place in Limerick city and is about Jimmy ‘Hardy’ Savage, a gangster on the rise.

The story of Savage Town is an interesting one, as the graphic novel took over two years to create, and would not have been possible without the collaborative work between them. As Philip says, “it was Declan the writer, he had the golden nugget of the idea, but he didn’t want to draw it himself. Normally he draws everything himself, he’s a very famous comic book artist.”

All artists are known for their individual works. Declan has done a lot of work with Marvel comics, even saying that he, “writes ‘Deadpool’ at the moment. I’ve worked on ‘Venom’, ‘Thunderbolt’, lots of stuff, before it was ever in film”. Whereas Philip has mainly been an Irish comic book writer, focusing more “on very small things, sort of slice of life in Ireland,” making this his first big project.

Declan describes the entire experience as being, “really collaborative, Phil would draw these faces, if you look at the book, you’ll see these characters with really messy hair, tracksuits, and runners, and you just recognise, you know them, you see them from walking around, and so I’d end up kind of writing storylines for characters I really liked.”

The time and energy spent on this novel would not have been possible without the passion they both have for Limerick and their art, as Phil said, “it’s a labor of love, all one hundred and ten pages”.

The book is available in stores in Eason’s and Steamboat Records, Limerick.

Our HOT recommendation of the week ~ SAVAGE TOWN!!! 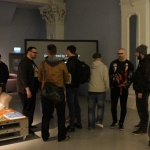 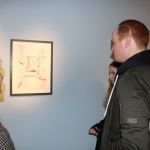 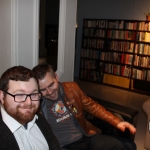 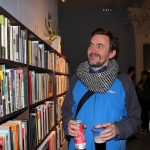 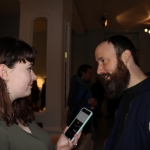 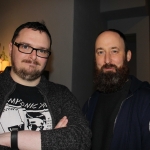 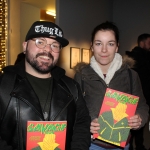 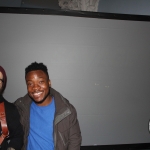 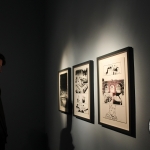 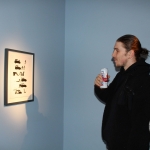 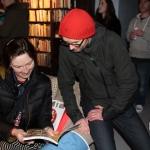 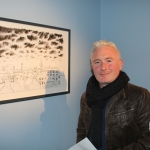 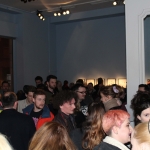 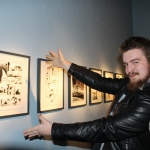 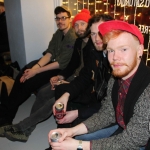 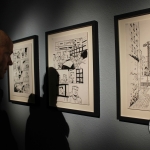 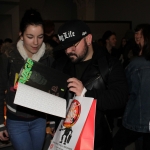 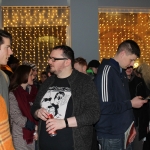 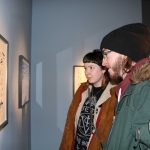 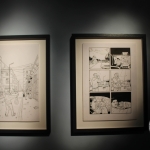 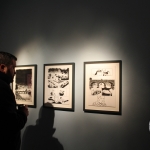 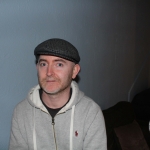 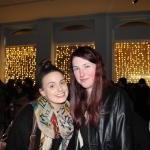 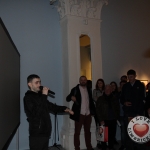 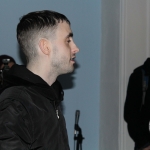 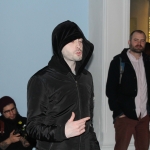