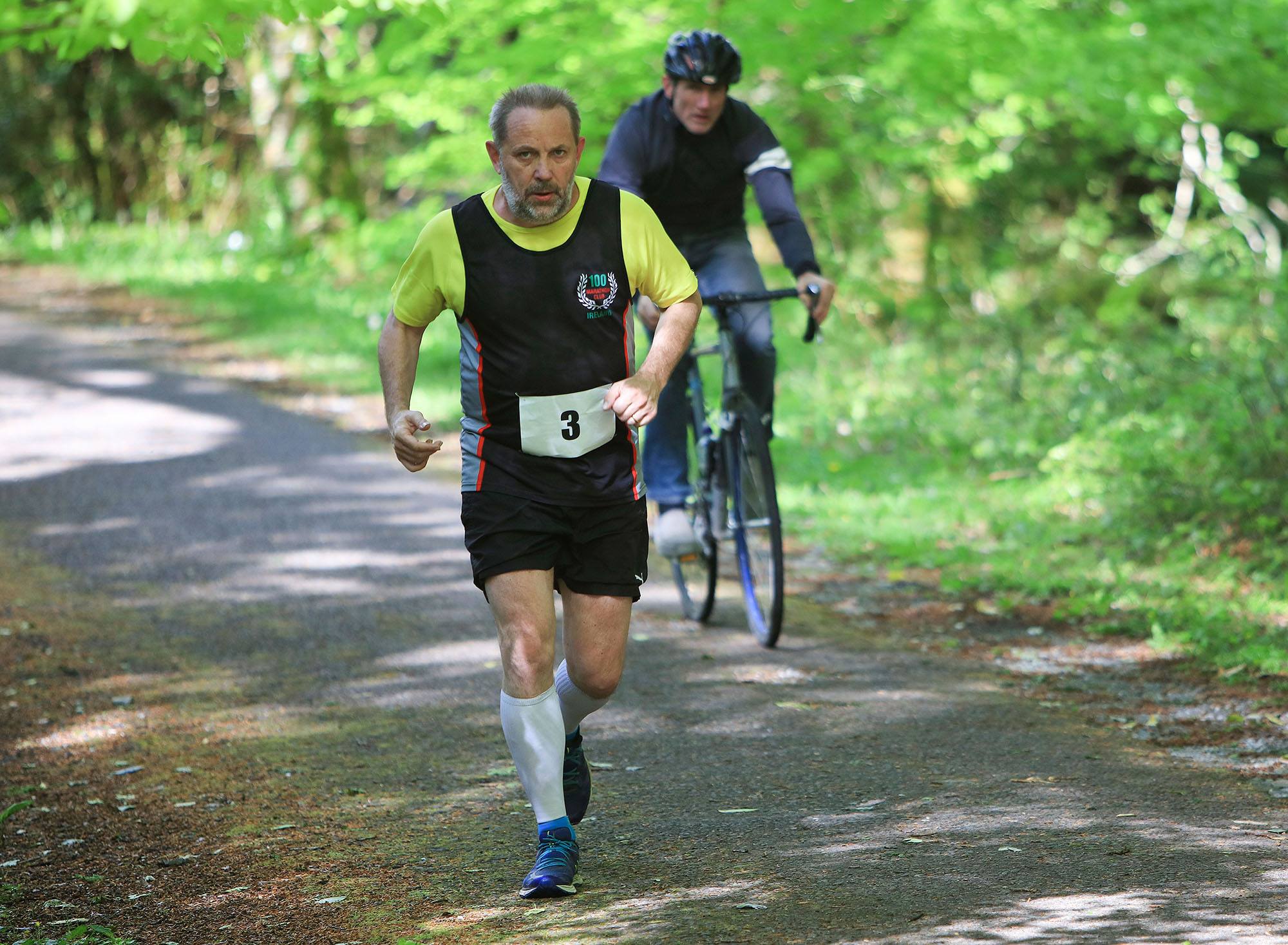 Help save Limerick City Community Radio by supporting their ultramarathon

Limerick City Community Radio (LCCR) is a volunteer-led not-for-profit community radio station for Limerick City and its environs on air seven days a week and they are asking the people of Limerick to help save the station.

The station was licenced by the Broadcasting Authority of Ireland on 99.9FM at weekends from January to December 2016, its third licence run following a pilot run in 2014 and a 100-day licence in 2015. The output of the station, under the terms of our broadcasting licence, is mainly talk-based with an emphasis on local news and community affairs.

LCCR have been told by their landlord, Limerick and Clare Education and Training Board that they can no longer use the premises they currently occupy at Presentation Court in Sexton Street as they are putting the building up for sale and will have to vacate in August. This puts LCCR in a bad situation, as they need funds for their planned move. So, to help save the station, Patrick Mercie a radio presenter at the station will run seven ultra-marathons in seven days. 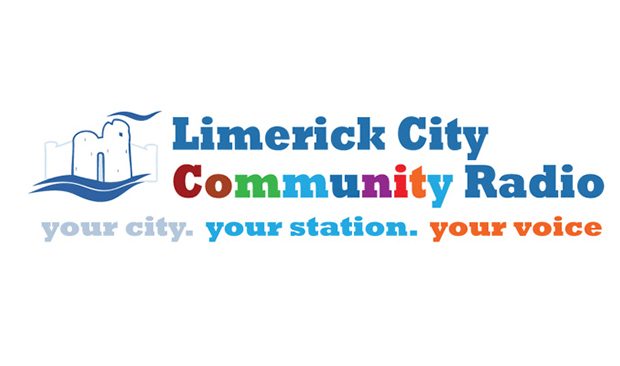 Limerick City Community Radio (LCCR) is a volunteer-led not-for-profit community radio station for Limerick City and its environs on air seven days a week and they are asking the people of Limerick to help save the station.

Patrick has been a presenter at LCCR for a number of years along with about 40 other presenters says that it is so important to save LCCR because “it is a community radio, meaning that everyone involved in it volunteers and have to work other jobs and that they are open to any organisation, business or event can feel free to come on the radio to promote themselves or their event without any charges and it is completely community based.”

The total mileage is a whopping 220 miles over seven days and LCCR are looking for people to donate €10 per mile and for a corporate sponsor to cover costs of €750. LCCR badly needs these funds, their move is expensive as the new premises will need to be fitted for the radio station. Patrick urges anyone who can donate to contact [email protected] or get in contact with him by messaging him on his Facebook page ‘Patrick Mercie’ and he will direct donators from there.

To find out more information on Limerick City Community Radio and why it is so important to save it please, click here