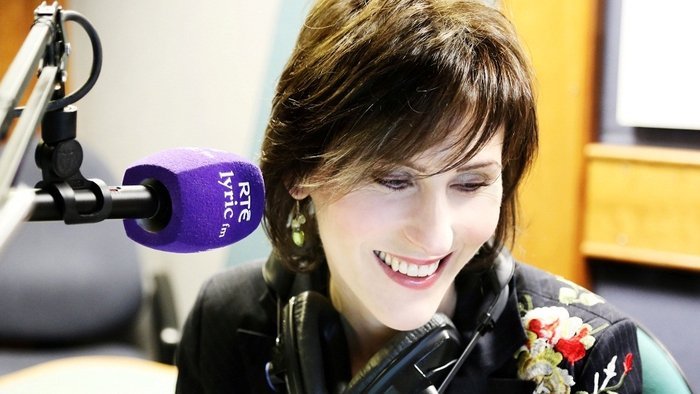 WATCH After over 20 years of broadcasting, the future of Lyric FM is now in jeopardy

Save Lyric FM: Liz Nolan, a presenter on Lyric FM, is urging people on twitter to sign the petition to save the classical music broadcast.

After over 20 years of broadcasting, the future of Lyric FM is now in jeopardy

Earlier this month it was announced on the show Primetime that the future of the long-established RTE show Lyric FM is now uncertain, sending a shockwave through both classical music advocates and radio listeners alike.

Currently, more than 17,000 people have signed a petition to save only classical music radio station, insisting RTE prevent the cancellation of the Limerick-based Lyric FM.

Senator Kieran O’Donnell spoke about the announcement, saying, “People are extremely anxious. The staff in lyric were not aware of any possible threat to lyric and what’s required here is absolute clarity about its future and also the fact it will continue to be based in Limerick”.

This afternoon in the Seanad, I called on #RTE to to categorically state publicly that @RTElyricfm has a secure future in #Limerick City – see link to my Seanad speech https://t.co/Wq8Rsyp9qr @rtenews @Limerick_Leader @limerickpost @Live95fmNews @SPINSouthWest

After running into substantial financial difficulties, losing over €13 million in 2018, Dee Forbes, RTE Director-General, said they were still losing millions of euros. Lyric FM currently has the lowest average cost per transmission hour within the RTE broadcasting group, with the net cost of Lyric FM’s public service activities came in just under €6m last year.

Based in Cornmarket Square studio in the heart of Limerick City, Lyric FM costs €800 per hour to transmit and only receives 1.9% of the national share of listeners at peak time on weekdays.

For listeners and friends of @RTElyricfm, the threat to its future- as indicated on last night’s #rtept– is a profound blow to #publicservicebroadcasting. We’d really appreciate any and all support of the station on social media. #supportingthearts @josephamadigan @PresidentIRL

Senator O’Donnell continued, “RTE have to file an uncategorical assurance that Lyric FM has to be maintained and maintained in Limerick. This is about real people’s lives on the ground, their families living in Limerick”.

RTE is an Irish classical-music and arts radio station, owned by the public-service broadcaster Raidio Teiligis Eireann. The station developed from FM3 Classical Music, which began broadcasting in 1984. FM3 broadcast classical music on the RTÉ Raidió naGaeltachta network at breakfast time, lunchtime and in the evenings.

The station was rarely marketed, except via promotions on RTÉ Radio 1, and had low listenership ratings. It was probably best known for occasionally simulcasting the stereo soundtrack of movies being shown on the RTÉ television channels prior to RTÉ’s deployment of NICAM digital stereo.

On 1 May 1999, RTÉ put in place an additional national FM transmitter network, and it was decided to separate FM3 from Radio Na Gaeltachta and expand its remit to include other types of minority music. The resulting station was Lyric FM (currently styled RTÉ lyric FM).

At the time of the station’s launch, RTÉ lyric FM digital studios in Cornmarket Row, Limerick, was the most advanced in the country.

Uncover the architectural treasures of Limerick during Open House Limerick 2019