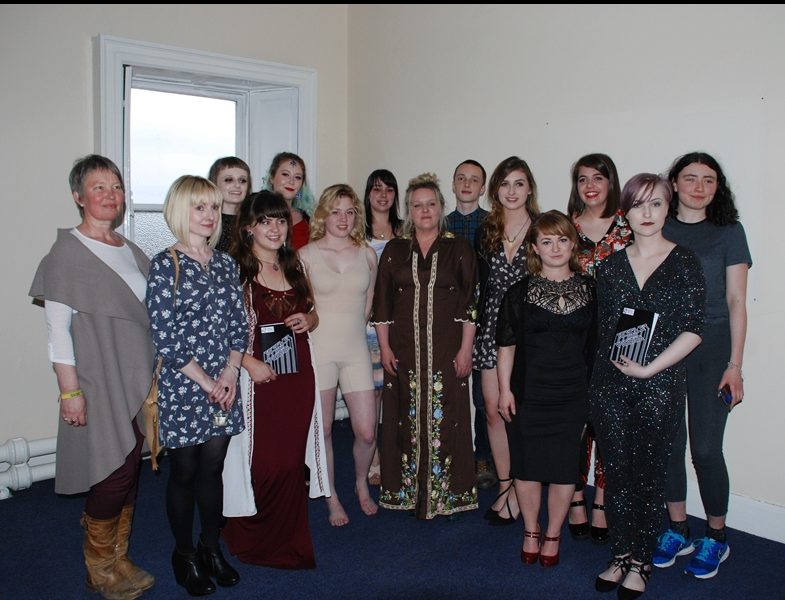 LSAD Students Showcase their Work at the Scarlet Poisies Exhibition

The Limerick School of Art and Design (LSAD), 3rd-year class showed their work at the Scarlet Poisies exhibition. The event, which took place at the Old Presentation School. , on April 21, received a reaction of awe and wonder by all who attended it.

A significant factor in the success of LSAD is the student-orientated philosophy. Incoming students share a common first year that is predominantly diagnostic. This enables them to become literate in the language of art and design and allows you to make informed choices for their future career.

Henneke Andreae is a 3rd year student of sculpture, at LSAD. Henneke was one of 14 students who exhibited their art work at the Scarlet Poises exhibition. Before she came to LSAD, Henneke worked with Limerick Animal Welfare. She wanted to bring animal welfare and environmental issues into 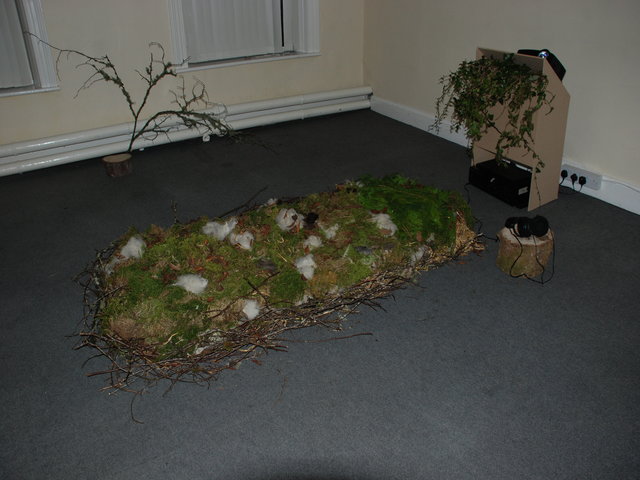 her work. Henneke’s creation included a ceiling projection and nesting material sourced directly from nature. Her art is not about any particular issue, it is about a general reconnection with nature. Henneke sees how the speed of world activities has fastened, and she wanted to reflect this in her piece. “If you don’t have that connection with nature, you will alienate yourself from it”, the student said. The piece encourages people to strengthen their relationships with nature, so that in the future when making decisions, we will be more considerate of nature.

Emma Osterloh, another 3rd year student in LSAD, also exhibited her work at the Scarlet Poisies exhibition. The majority of her work revolves around her reconnection to home. Being from South Africa, Emma felt a lot of displacement, moving to Ireland. Her original interest was in maths. She attended NUIG studying physics and maths, before coming to LSAD. She wanted to incorporate her love for maths into her showcase at the Scarlet Poiesis exhibition. 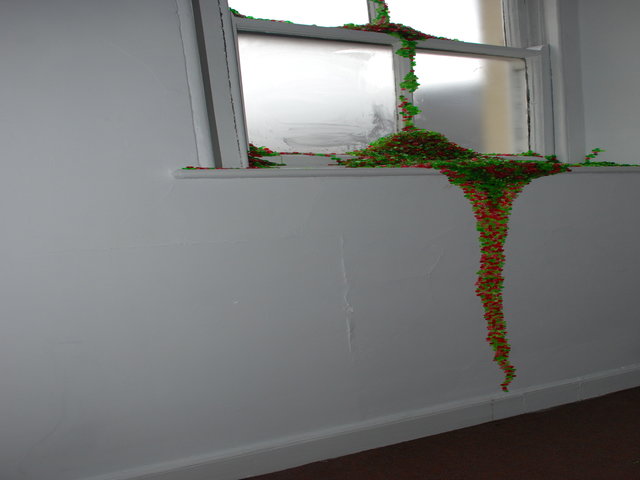 At first, Emma’s piece appeared simply as sweets on window sills. However, after speaking to Emma about her work, it soon became apparent that she had put massive consideration and t
hought into her art. Her understanding of numbers and multiples inspired her piece of exactly 14’142 sweets. That is a vector quantity she calculated, as her total displacement from South Africa, to this point in Limerick.

The first semester was mostly studio based, while the second semester, emphasises the importance of exhibiting art work in public. The LSAD Scarlet Poiesis exhibition was a major team effort, from all fourteen 3rd students, as part of their course. The students did everything themselves, from fundraising to printing. There are two class representatives who were praised highly by the class, Saorla Molloy and Shauna Conway. “Their effort to help and organise has been outstanding”, one student commented.

The Scarlet Poisies exhibition was a major success and suggested a very promising future for LSAD and their students. 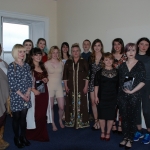 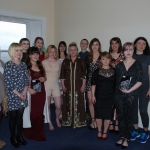 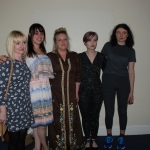 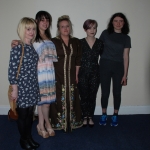 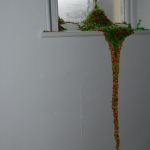 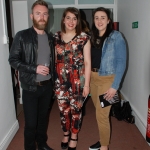 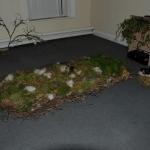 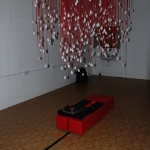 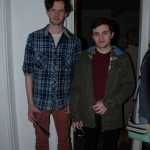 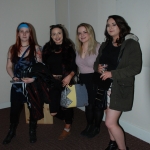 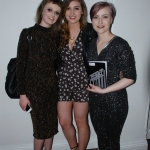 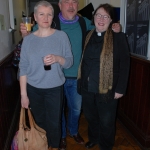 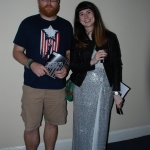 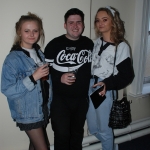 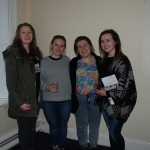 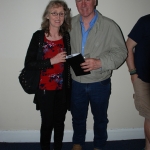 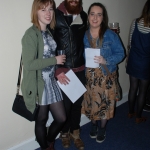 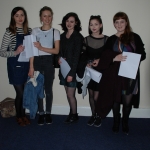 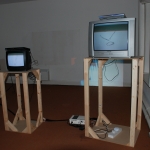 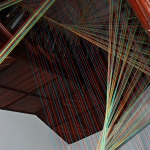